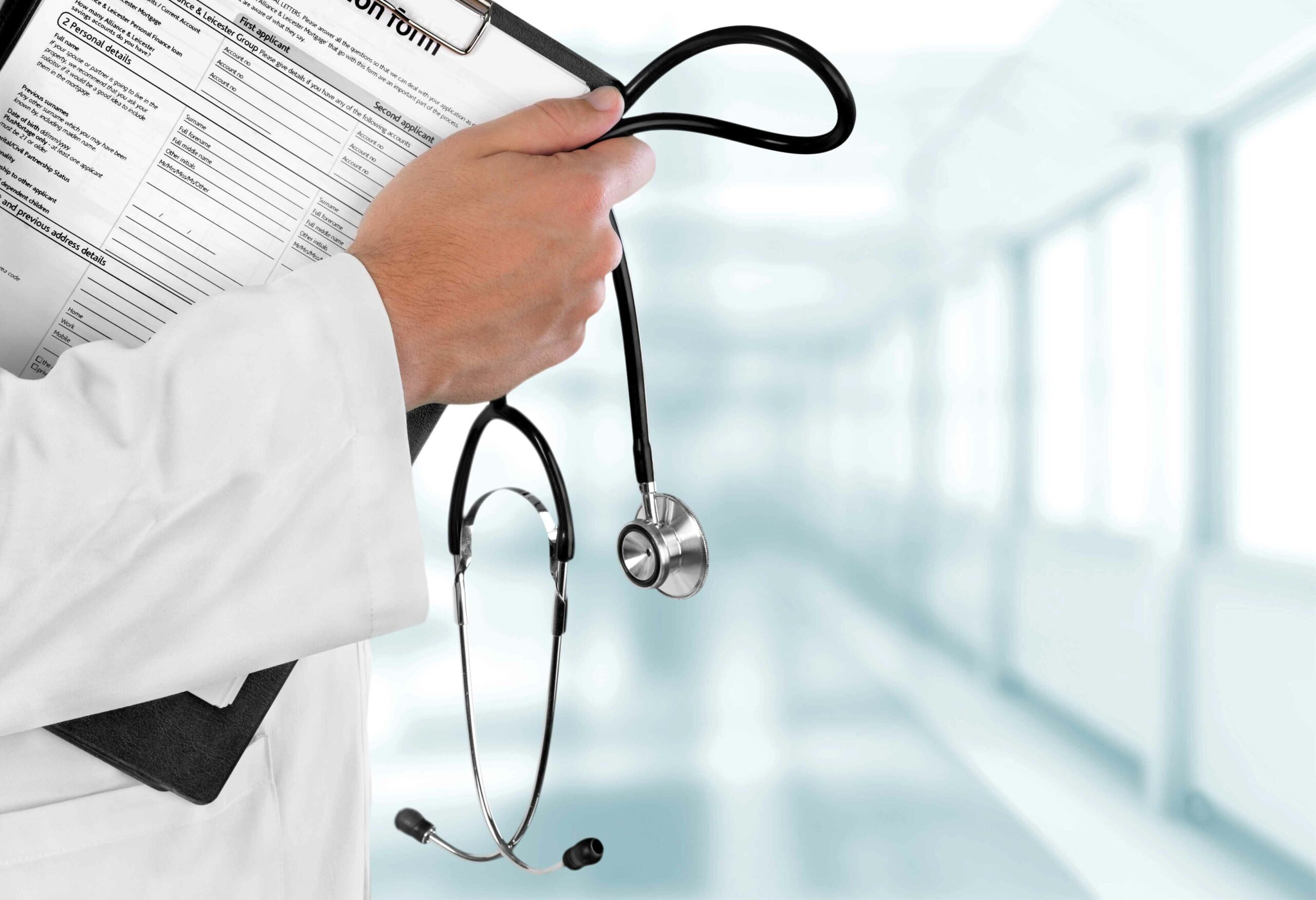 Share on:
Since 2004, Mexico has expanded healthcare coverage to more than 50 million Mexicans, ultimately achieving its goal of universal healthcare. Despite this feat, it fails to match more successful healthcare systems across the OECD.

In 2012, it was reported that Mexico achieved universal healthcare coverage. That is, 52.6 million people had gained medical insurance in under a decade. Back in 2004, approximately half of Mexico’s 110-million population had no medical insurance. At the time, medical insurance came with employment. This led lawmakers to push for the publically funded Seguro Popular program.

The goal of Seguro Popular was to provide even the poorest of Mexicans with access to preventative healthcare services—vaccinations and screenings—as well as medical treatment for diseases. By 2012, the country had achieved its goal: universal healthcare coverage.

This achievement, however, cannot shroud the continuing disparities present in healthcare quality as well as the challenges faced by those living in rural areas to effectively and efficiently access treatment.

In tandem with the introduction of the Seguro Popular program, public investment in healthcare rose from 2.4% to 3.2% of GDP between 2003 and 2013. Other parameters, such as infant and maternal mortality and heart attack and stroke deaths, have improved and life expectancy has risen to just below 75 years. Infant mortality dropped 38% since 2000 to 13 deaths per 1,000 live births in 2013.

Meanwhile, Mexico’s obesity rates have increased significantly from 2000 to 2012—63.3% to 71.3% of the adult population. Diabetes now affects 15.9% of adults, which is substantial compared to the average of 6.9% among OECD nations.

Other healthcare hurdles include administrative and structural infrastructure. Administrative costs account for 8.9% of Mexico’s total health expenditure, making it not only the highest recorded in the OECD but also virtually unchanged over the past decade. Also, the highest rate among OECD countries is Mexico’s out-of-pocket spending, which makes up 45% of total health spending and 4% of total household expenditure.

Aside from Seguro Popular, the Mexican Institute of Social Security (IMSS) offers regular healthcare insurance for employees. Depending on the salary, one pays a monthly premium, as does the employer and state. The IMSS runs its own hospitals and primary care clinics. The Institute for Social Security and Services for State Workers (ISSSTE) offers similar social security for federal government employees.

Then, there is private healthcare, which generally encompasses the highest quality of healthcare available in Mexico and is mostly reserved for foreigners and upper- or middle-class Mexicans. According to Global Health Intelligence, there are nearly 3,000 private hospitals, which make up two-thirds of all hospitals in Mexico. However, only 10% of the Mexican population is covered by private insurance, for which they pay mostly out of pocket. There are currently 11.4 public and 28.6 for-profit, privately owned hospitals per one million people. This denotes the largest disparity between private-to-public-sector facilities among OECD countries.

The rising prevalence of non-communicable diseases is pushing Mexico to develop its medical infrastructure. While the life expectancy in Mexico is 75 years, three-fifths of all deaths take place before then due to non-communicable diseases. Diabetes is the leading cause of death in Mexico, followed by ischemic heart disease and chronic kidney disease.
By 2020, Mexico’s medical device market is expected to reach a value of USD6.5 billion, a significant increase from its 2015 value of USD4.9 billion. The US leads the pack, exporting more medical devices to Mexico than any other country. Brazil, China, Canada, France, and Germany follow behind. Major players such as Fresenius, Roche, DePuy, Medtronic, Siemens Heathcare, Baxter, Gambro, and GE Healthcare dominate the sector.
Key in this conversation is Mexico’s plethora of “maquiladoras,” Mexican assembly plants that import materials and equipment on a duty-free and tariff-free basis. These plants receive raw materials from companies in the US and elsewhere to assemble and export back or to countries where Mexico has a FTA. œ–