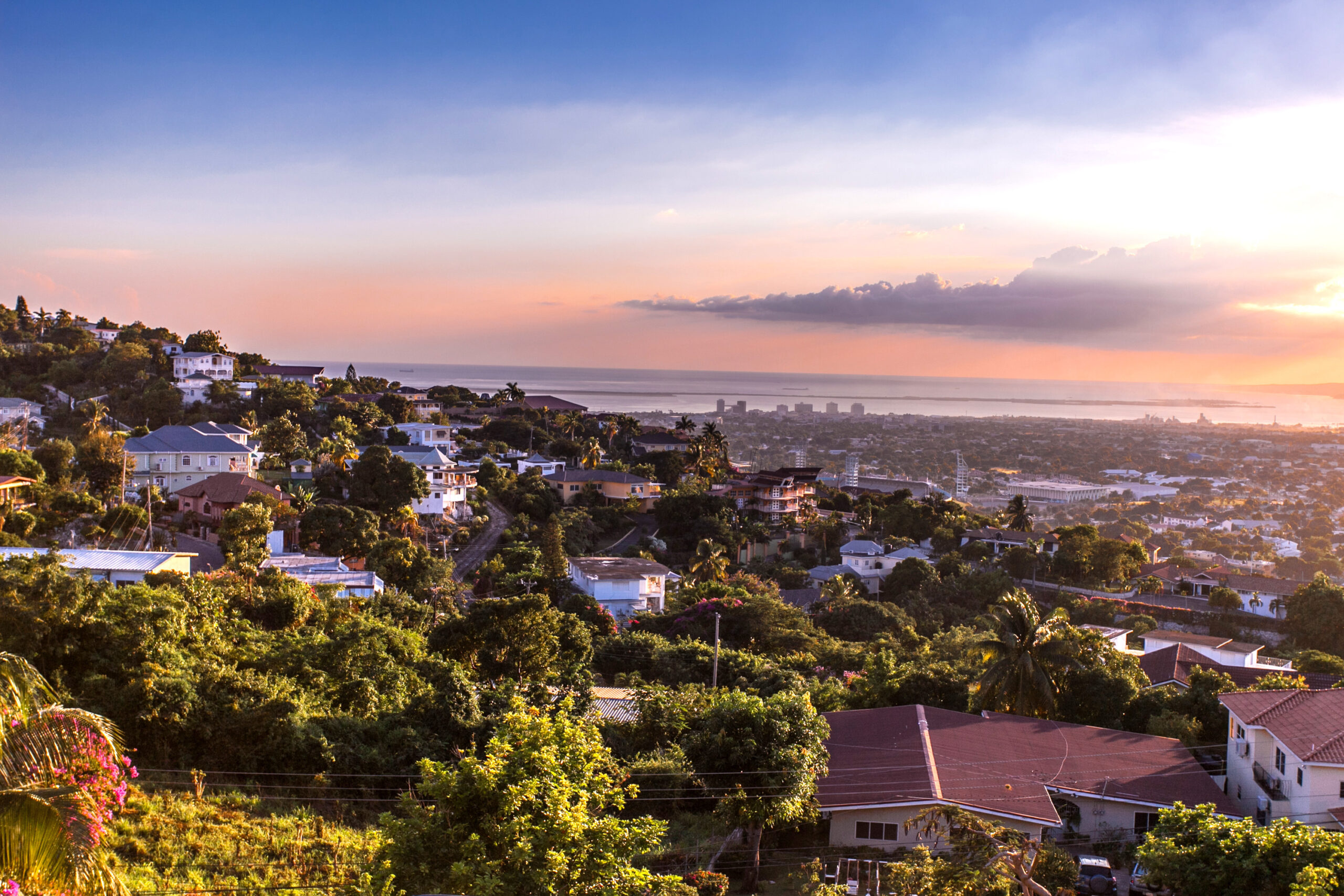 Share on:
Given its close proximity to North America's economic powerhouses and its warm relationship with its former colonial power, Jamaica's best and brightest have long decamped for more developed shores. The government is now fighting to encourage them to stay at home.

Though 2018, that seminal event’s 70th anniversary, has not been without its share of controversy—the government of Theresa May refused re-entry to Britain for at least 68 members of the Windrush generation or their descendants after many visited Jamaica for the first time only this year—it was still a time of celebration. The diaspora, concentrated mainly in the US, Canada, and the UK, has worked wonders abroad and is thought to contribute no less than 23% of the island’s GDP, a figure the Caribbean Policy Research Institute (CaPRI) thinks could rise as high as 35%. Sending some USD2.3 billion back in remittances alone in 2016 (16% of GDP), the diaspora also contributes strongly to the island’s tourism industry.

While this is hardly a bad thing, the government also has understandable worries about retaining human capital on the island. From 2010-2013, for example, more than 100,000 Jamaicans—nearly 4% of the island’s population—emigrated to the US, Canada, and the UK. The US alone was thought to have had some 700,000 Jamaican-born residents in 2014, the equivalent of 26% of the entire island’s population. What is more, a huge percentage of these represent the island’s best educated. According to an IMF study in 2017, more than a third of women with at least a college education have emigrated, and more than 50% of Jamaican women in the US are college educated. While this trend is less prevalent among men, it is still striking: while only 21% of men in Jamaica have a tertiary education, 37% of those in the US do.

The government, of course, is fully aware of the many opportunities lost to brain drain, however handy the annual remittances prove. As such, it is working hard to develop policies to retain the nurses, engineers, and police officers that leave en masse. But how? In the short term, through bonding schemes that require people who have received a publicly funded education to spend a number of years working in the public sector in Jamaica. Though this is unlikely to stop the long-term hemorrhaging, it could plug a short-term hole and give the state access to human capital whose presence will shore up its own efforts to create a more transparent, responsive, and efficient public sector.

By building middle managers’ capacities, the country’s private sector can spur growth, create career growth opportunities for the island’s smartest and most ambitious, and help retain the critical human capital it needs to keep the virtuous cycle going. But the public sector must also play its role. Only by investing more in health, education, and infrastructure, modernizing the country’s inefficient justice system, continuing with various improvements to the investment code, and combating widespread criminal networks can the country hope to convince its best and brightest not to decamp for Flatbush, Scarborough, or Hackney. 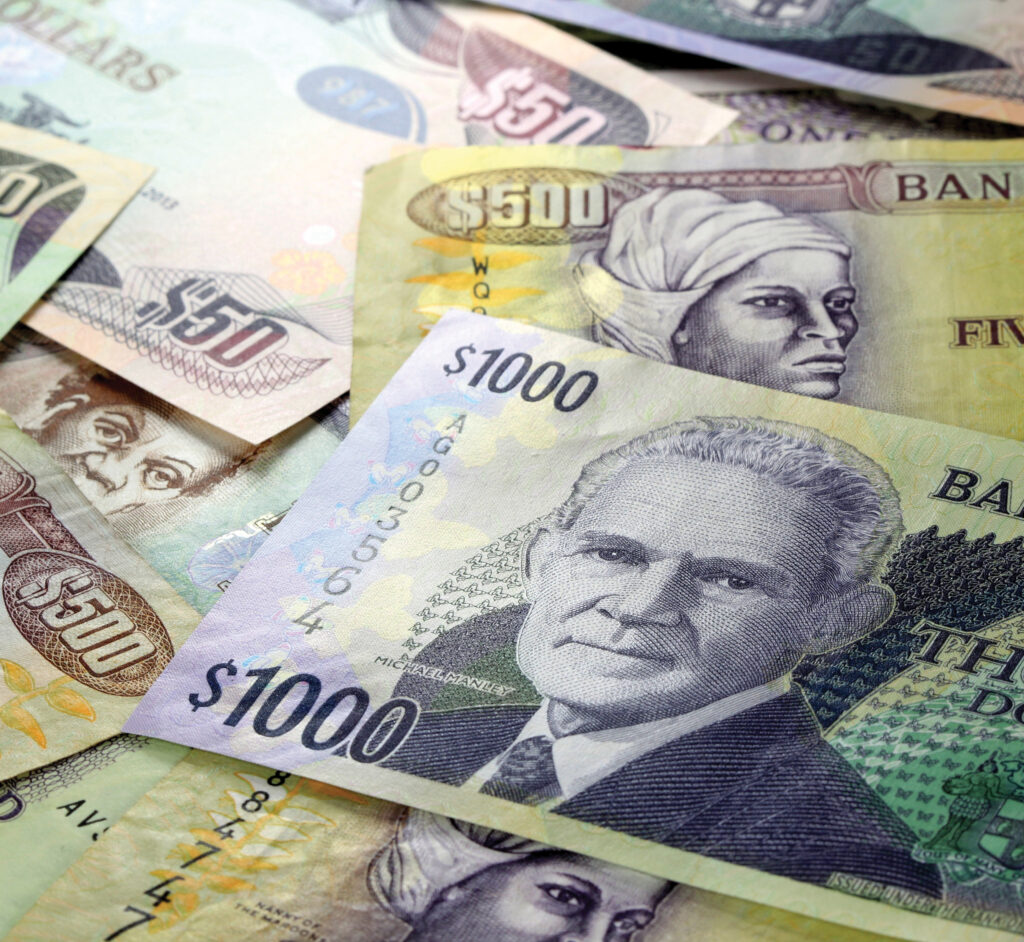 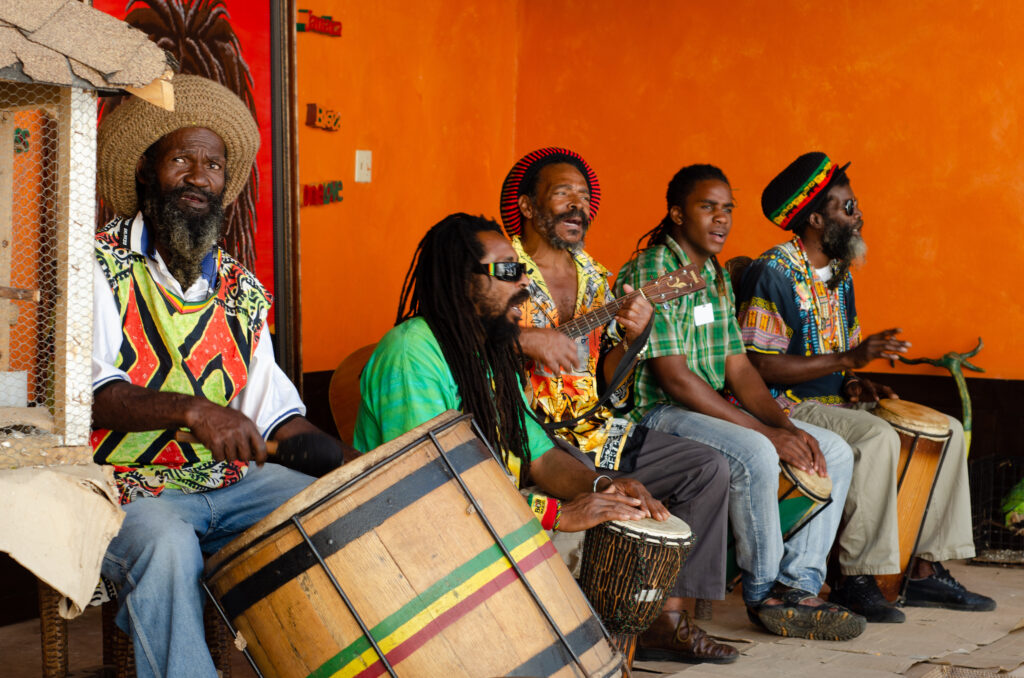 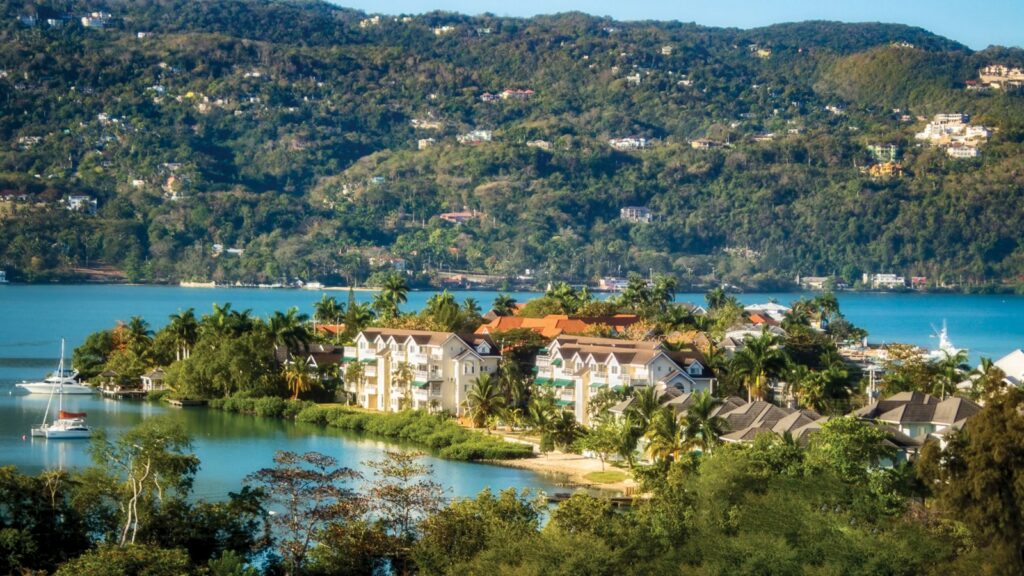