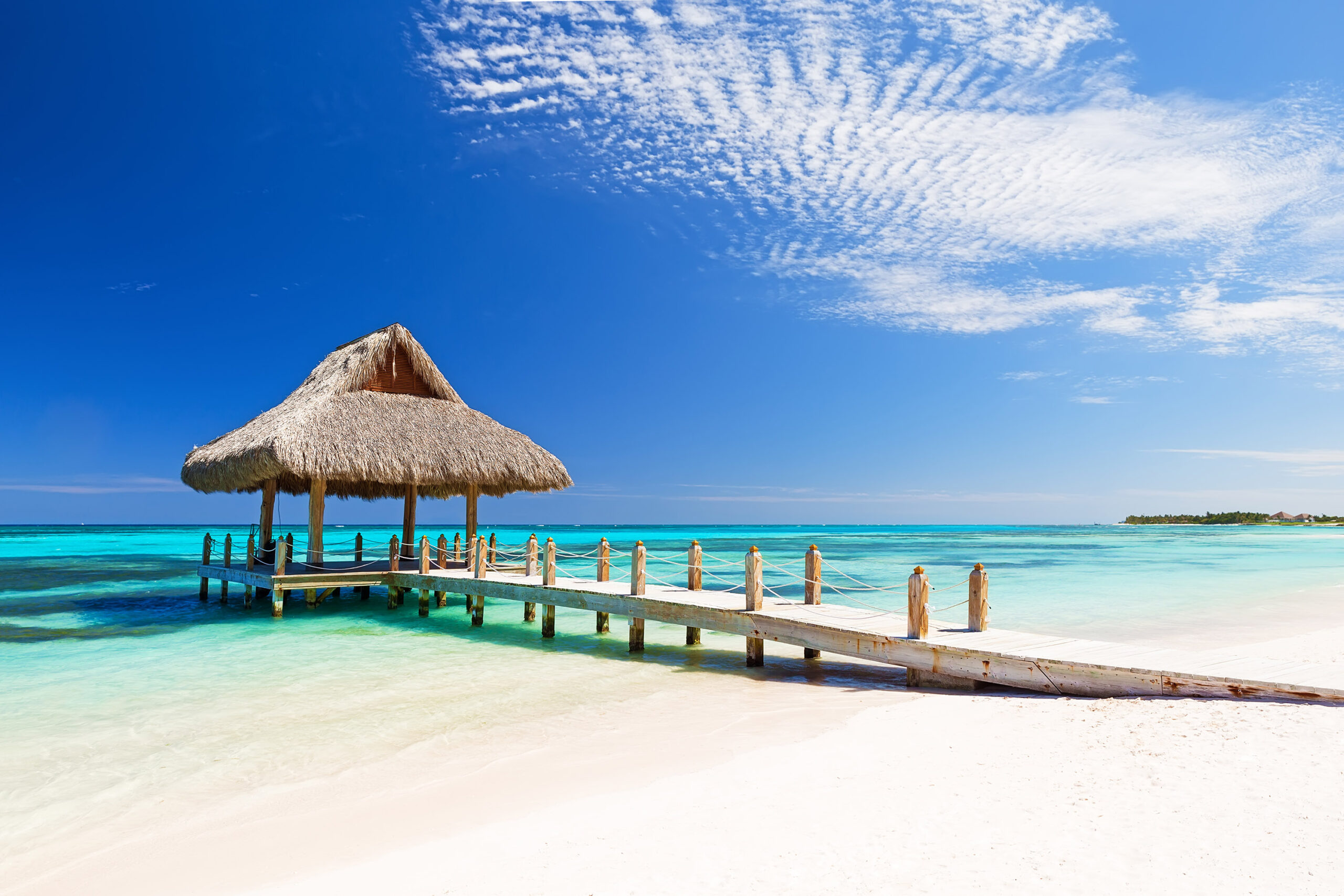 Share on:
The Dominican Republic's tourism industry fared well in 2018, with most indicators showing improvements.

The sector experienced an overall growth of 7.7% (YoY) in 1Q2018, which is among the highest rates ever registered in the sector.

After announcing this news at the Dominican Annual Tourism Exchange (DATE) conference in April 2018, the country’s vice minister of tourism, Fausto Fernandez, also praised the sector for impressive hotel occupancy rates across the country.
The industry’s progress was also endorsed in the 2018 edition of the World Tourism Organization’s Tourism Highlights, which observed that the Dominican Republic had exhibited “robust growth“ while most other Caribbean destinations declined.

This growth has obvious ramifications for the Dominican economy. Although tourism is not the number-one contributor to the economy, it is certainly one of its pillars. The country has managed to differentiate its brand in the Caribbean as a high-quality destination, welcoming over 6 million visitors each year.

These travelers are traditionally Americans (38.7%) and Canadians (15.4%), who escape to the tropical beach resorts clustered along the Atlantic and Caribbean coasts. At the same time, the country is popular with tourists from Europe and Latin America.

Dominican tourism is much more than the cliché of foreigners enjoying a tropical drink while lying in a beach resort dotted with palm trees. In fact, one of the points highlighted in DATE 2018 was that the Dominican tourism industry is in the process of diversifying its offerings to cater to the demands of more travelers.

Tourism in the country has by no means been always limited to beach activities. The industry was born during the 1940s in Santo Domingo’s historical district of Ciudad Colonial with the inauguration of a number of luxury hotels.
Also known as the Colonial Zone, the district was recognized as a World Heritage Site in 1990, due to its unique place in the history of the Americas and its eye-catching medieval architecture which became “the model for almost all town planners in the New World,“ according to UNESCO.

Attracting over 700,000 visitors in 2018, Santo Domingo remains a major tourist hub in the country. However, the capital city’s historic appeal is matched by the attractiveness of sunny cities such as Puerto Plata, Samaná, Punta Cana, and—the country’s rising star of luxury tourism—La Romana.

Punta Cana, on the easternmost coast of the country, is still one of the main drivers of the sector, accounting for well over half of all tourism revenue in the country. As a long-established resort town whose local population is under 50,000, Punta Cana was the point of entry for a staggering 3.6 million foreign travelers in 2018.

Punta Cana’s tourism sector is on pace with global industry standards. In 2019, the country’s Minister of Tourism, Francisco Javier Garcí­a, went as far as calling Punta Cana an exemplar of tourism development, adding “This is a place for people to come and learn the techniques, policies, and actions that must be carried out to develop tourism projects.“

Not far from Punta Cana, La Romana was yet another contributor to the sector in 2018. Since the inauguration of La Romana International Airport in 2000, the region has established itself as a viable destination, although its proximity to Isla Catalina, a popular cruise port, has also played a role in the region’s rise to fame.

La Romana is, in particular, home to the country’s high-end touristic activities thanks to the presence of iconic all-inclusive resorts such as Casa de Campo. In 2018, Hilton Hotels & Resorts, an American high-end hospitality giant, also entered the area by acquiring and renovating an existing resort.

After a successful 2018, the Dominican Republic’s tourism industry is all set for 2019. The Ministry of Tourism has been after promoting attractions other than beach resorts such as road travel, eco-tourism, and adventure tourism, which could take off in the near future, especially given the over 8,000km of roads that have been constructed over the past three years alone. œ–

Keep the Lights on