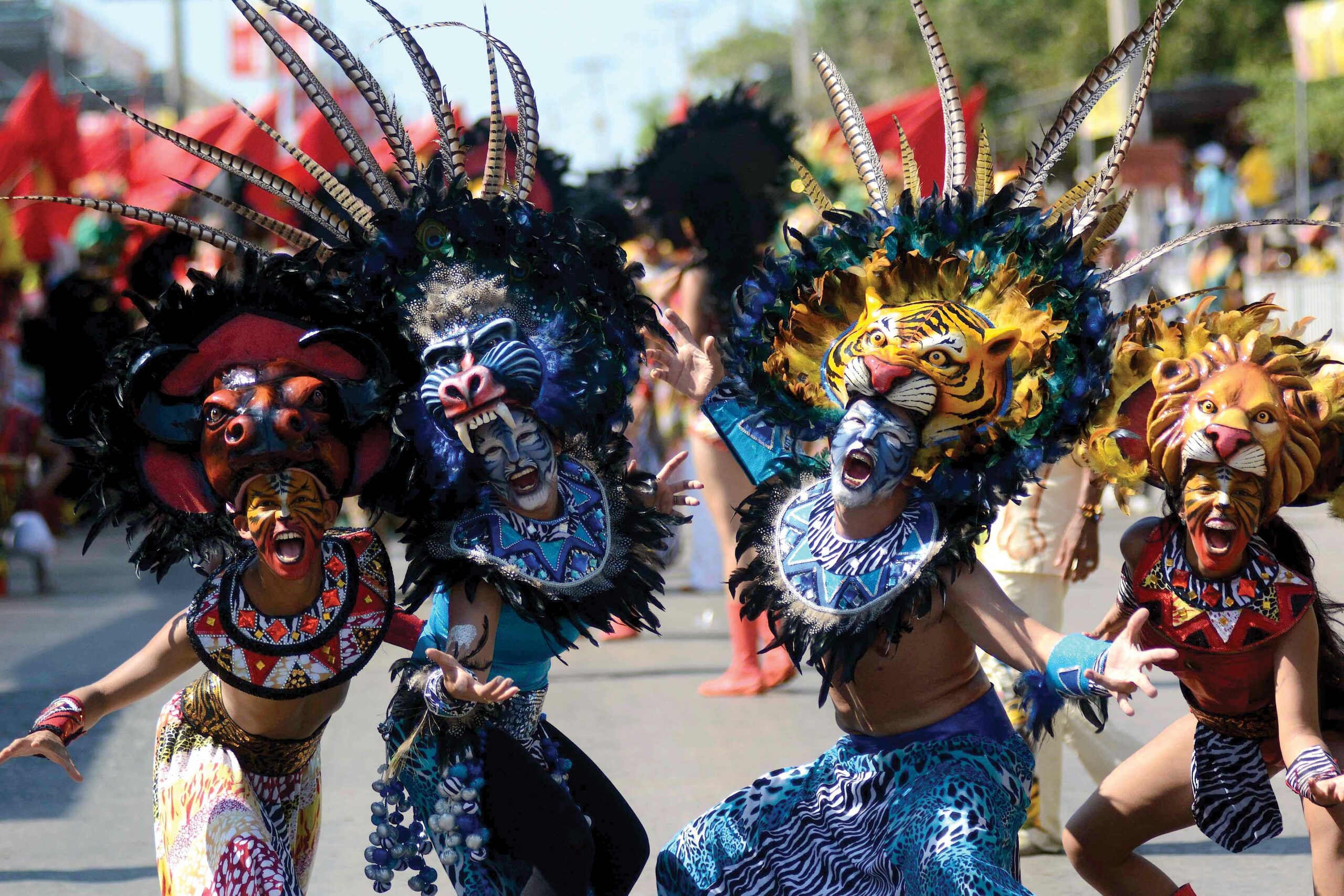 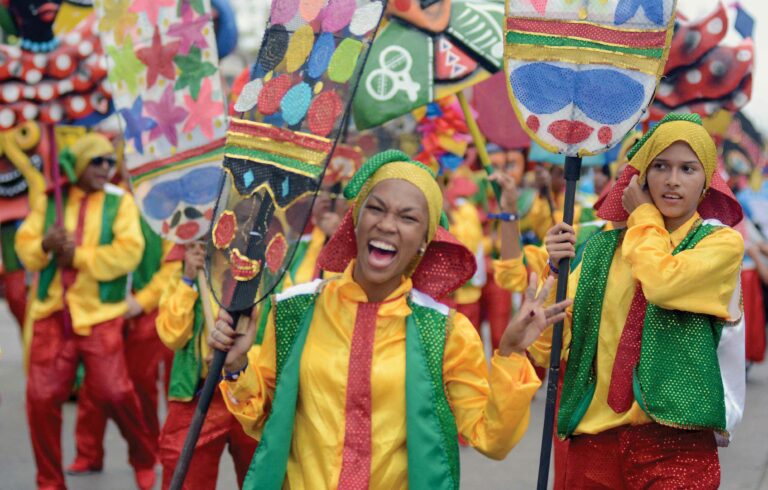 Now that the country has enormously improved its image abroad, there is little to prevent it from becoming one of the most ideal destinations in Latin America.

In 2015, the Colombian Ministry of Industry and Tourism debuted its rebranding. With the tagline “Colombia is Magical Realism,” the ministry sought to channel its most famed contribution to world literature, Gabriel Garcí­a Márquez, and the fact that its charmed culture, landscapes, architecture, and cuisine do indeed come to life. The ministry has a plan to considerably boost the tourism industry before the end of the decade, with specific aims to grow the industry by 15%, equating to $6 billion in tourism revenue and generating some 300,000 new direct and indirect jobs. By working to ensure the stability of the sector, Colombia’s extremely diverse cultural offerings are sure to lay the foundation for continued and sustained growth.

The tourism sector plays a significant role in the country’s economy. In 2015, the total contribution of the sector to GDP was just over $17 billion, accounting for 6.1% of GDP, according to the World Travel and Tourism Council (WTTC). With a projected growth rate of 1.4%, that number is expected to be $17.5 billion in 2016, making up a slightly lower portion of GDP, at 6%. The WTTC expects a steady increase in the sector’s contribution over the next 10 years to 2026, with a forecasted rise of 3.8%, bringing its contribution to GDP to $25.4 billion, contributing 6.1% to the total.

The industry also plays an important role for domestic employment, as foreign visitors utilize hotels, airlines, and other transportation, as well as travel agents, among a score of other services. In 2015, the sector directly created 556,000 jobs, representing 2.5% of total employment, according to the WTTC. This number is expected to grow by 0.7% in 2016, bringing the number up 4,000 to 560,000, but not making a significant impact on total employment. By 2026, the WTTC reports, the industry will directly provide some 626,000 jobs, increasing by 1.1% over the next decade. In total, the sector accounted for 1.4 million jobs in 2015, or 6.3% of total employment. For 2016 that figure is not expected to fluctuate, but by 2026 the contribution is expected to create 1.6 million jobs and account for 6.4% of total employment, growing at 1% per annum.

According to the ministry, during the first half of 2016 compared to the first half of 2015, the department with the greatest increase in tourist arrivals was the Department of Antioquia, which saw an increase in arrivals by 48.5%. Antioquia is located in the northeast of the country, with a small strip of land along the Caribbean Sea. However, it is not the Caribbean beaches that are the primary attractions to the city, but rather what is commonly referred to Colombia’s most favored city: Medellí­n. While the city was considered one of the most dangerous in the world as recently as the 1990s, security has improved considerably in recent years and is becoming a favored city in the country for tourists, perhaps due to its infamous former residents. The city is famed for its annual Festival of the Flowers, which celebrates events like the independence of Antioquia and the abolition of slavery. The city is served by Jose Maria Cordova International Airport and is home to the country’s only metro system.

Colombia has a small but budding cruise industry. As of June, almost 125 cruise ships had stopped at a Colombian port, bringing with them over 173,000 passengers, according to the tourism authority. The most popular means of arrival is by air travel, and, unsurprisingly, Bogotá’s El Dorado International Airport was the country’s busiest between January and June of 2016, with 1.77 million arrivals, representing 65.7% of total arrivals and a 3.1% increase YoY. The second most popular airport is Medellí­n’s Jose Maria Cordova, which saw 357,000 arrivals, considerably less than Bogotá, representing only 13.3% of all arrivals, but an increase of 26.7% from the same period the previous year. The most popular origins for international flights were Panama City with 410,102 passengers, Miami with 259,500, Lima with 134,341, and Madrid with 125,586.

While the country’s reputation as a vacation destination has grown in recent years, it has for some time been a popular spot for medical tourism. While in the early days of its medical tourism industry the country was popular for cosmetic surgery as a means of rounding things out, today the country is home to a score of highly skilled and highly accredited medical professionals and facilities. Cosmetic surgery and dentistry remain among the most popular procedures; however, Colombia is known in the region for having one of the most advanced medical care systems that frequently and successfully performs some of the most state-of-the-art operations and surgeries, all at a fraction of the cost as compared to some North American and European countries.