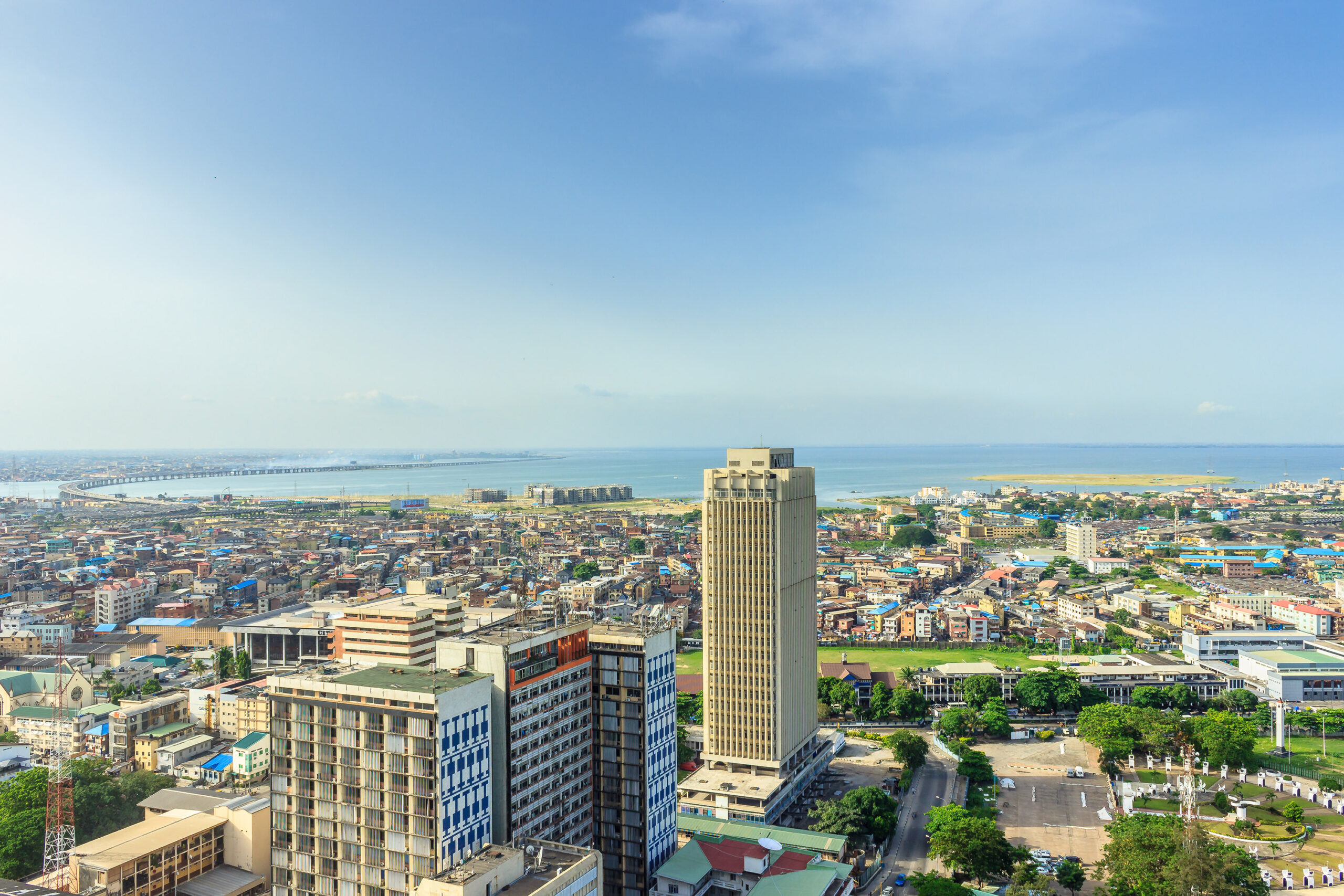 Share on:
With infrastructure a confirmed catalyst of economic growth, Nigeria, after decades of inaction, faces a steep climb to attain the level merited by its potential.

Nigeria is witnessing annual growth of 5-6% and closing the infrastructure gap promises to add around four percentage-points. In 2019, the IMF put Nigeria’s ratio of infrastructure stock to GDP at a mere 25% compared to the 70% norm. Moody’s Investors Service later revealed that a USD3 trillion infrastructure deficit, six times annual GDP, needed closing over the coming 30 years. Unsurprisingly Nigeria ranked 116th out of the 141 countries in the 2019 World Economic Forum’s Global Competitiveness Index for inadequate infrastructure serving its cities, but more so its rural areas, home to over half of the population.

Building the New Era
Yet, over the past six years, the Presidency of Muhammad Buhari has sought to end this self-inflicted injury by fast-tracking energy, and transportation projects that today are at various stages of realization. This has included the rehabilitation and expansion of existing, but neglected infrastructure. Obsolescence is a brutal economic reality, a prime example being the congestion at Lagos’ Apapa Port Complex that has more than doubled the cost of shifting containers from port to city, and more than tripled that of nationwide delivery as port closures force haulers to use road networks.

Investment Expressway
Another obstacle until the current Presidency had been the dearth of legal assurance for potential private sector investors. Remedial action in 2018 included the establishment of the Presidential Infrastructure Development Fund (PIDF) to expedite critical, yet delayed projects. A notable project funded by PIDF, the Second Niger Bridge, began that year with completion earmarked for 2022. In January 2019 Executive Order 7 (the “Companies Income Tax Road Infrastructure Development and Refurbishment Investment Tax Credit Scheme) cast a net for PPP activity in road construction with funding derived from a Sukuk Bond. Then, in February 2021 the new Infrastructure Corporation of Nigeria (InfraCo) was tasked with raising USD36.7 billion for key projects.

A Takeaway from China
Nigeria has relied on China’s appetite for worldwide infrastructure investment. In late 2020, the government signed a USD3.7 billion loan deal with the Export-Import Bank of China. The facility spans 15 projects, that feature the Idu-Kaduna section of the Nigerian Railway Modernization Project, the Abuja Light Rail Project, and the Nigerian Four Airport Terminals Expansion Project, encompassing Abuja, Kano, Lagos and Port Harcourt. Also includes the Nigeria Greater Abuja Water Supply, and Nigerian-Communications-Satellite projects, the latter attesting to the country’s ascendency in the ICT arena.

Selected Schemes
Nigeria’s inadequate arterial networks and hubs have long plagued the lives of its citizens. Data reveals that out of 108,000km of surfaced roads, the 18% comprising federal roads (around 32,000km) were neglected. In 2017, 63 roads nationwide, including 44 federal highways linking trade, commerce, port, and agriculture across the six geopolitical zones were defined as Critical Economic Routes and Agricultural Routes, and fast-tracked for development. Today, around 600 road projects are underway.

Nationwide commerce and urban-rural connectivity is targeted with a USD2 billion railway line joining northern Nigeria with Niger, as well as USD3 billion set to rehabilitate the 1,400km Port Harcourt-Maiduguri line, vital to the oil industry. The Abuja Metro Rail, Abuja-Kaduna Rail, and the 327km Itakpe-Ajaokuta-Warri Rail were opened last year. Separately, the Lagos Light Rail system will ultimately have seven lines and transport around 500,000 passengers per day.

Energetic Thinking
The Presidential Power Initiative looks to Siemens to rehabilitate and extend the electricity grid, set to scale 25,000MW by 2025, doubling today’s installed capacity. Energy projects include the Mambilla hydroelectric power project worth USD5.8 billion with an installed capacity of 3,050MW.

Aroud 50km from Lagos, the Lekki Free Trade Zone, valued at USD1.2 billion, sits on a total area of 30sqkm with 27sqkm dedicated to housing 120,000 residents. Bordering the Lekki Lagoon to the North and facing the Atlantic to the South it will house industrial enterprises, commercial and real estate development and social amenities. Its Commercial & Logistics Park is envisaged becoming the logistics and distribution centre of Chinese products in West Africa.

Already a formidable economic force, Nigeria stands to stake a prominent place in the 21st century by righting former inefficiencies and oiling its economy with connectivity.