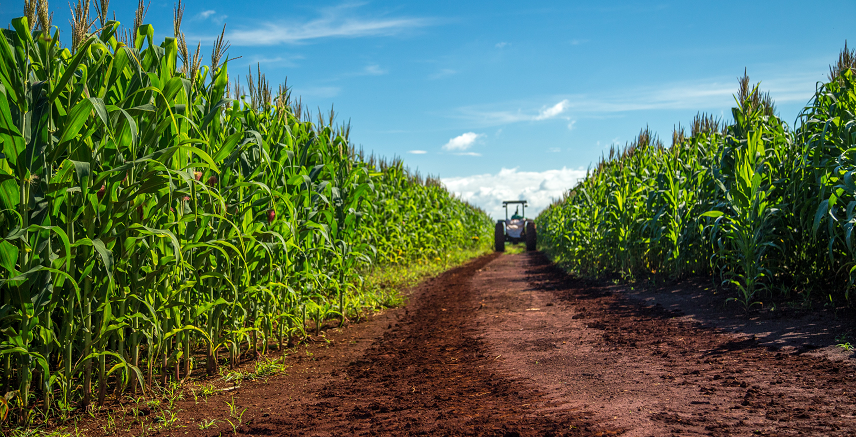 Out with the Gluten

Share on:
Kazakhstan has started to produce gluten-free foodstuffs to supply affordable products to citizens suffering with celiac disease.

Officials at the Mayor’s office of Kazakhstan’s capital city of Astana have announced this month that researchers have managed to produce gluten-free food products for the first time in the country’s history.
Scientists at the Kazakh Research Institute of Agricultural Products Processing achieved the synthesis under laboratory conditions in early October.

Around 1% of the global population estimated to suffer from celiac disease, a condition that can cause short stature, bone deformation, anemia, neurological disorders, and various types of allergies when gluten is digested.

Approximately 0.5 to 13% of the world population is estimated to suffer from non-celiac gluten-sensitivity, a much milder form of the disease.

But gluten-free products have become increasingly popular among people who experience no adverse effects from eating the protein.

While this expansion in popularity has boosted the variety of gluten-free products available, companies producing such foods remains mostly based in Europe and North America, making exports to the rest of the world come at an added cost.

The existence of locally produced gluten-free food products in Kazakhstan could go a long way toward cutting the costs of these products for Kazakh citizens suffering with the condition.

According to the figures from a survey in Kazakhstan, most of the people with the condition are children. Around 67% of celiacs are under 11 years old, 15% are children aged 11 to 12, and 17% are people aged 21 to 35.

The Institute of Agricultural Products Processing is focusing its research on flour confectionery mixes and cereals using corn, rice, buckwheat, millet, and flax grown in various regions of Kazakhstan as raw materials for these products. These ingredients do not contain the gluten responsible for the effects of celiac disease.

This is welcome news for Kazakhstani citizens suffering from the condition, as imported gluten-free products can cost up to ten times as much as a non-gluten-free alternatives.

The researchers have already produced gluten-free cookies and instant oatmeal, and intend to also produce pasta and dough suitable for cooking the traditional dish beshbarmak. According to the research institute, organizations from Finland have already shown interest in collaborating in the production of gluten-free pasta.

According to a study by GrandView Research, the global gluten-free market was valued at USD14.94 billion in 2016 and is expected to grow by 9.3% in the run up to 2025, when market estimates indicate the whole industry will be worth over USD33 billion a year.

The US remains the world’s biggest market for these types of products, with the UK, Italy, and Germany close behind.