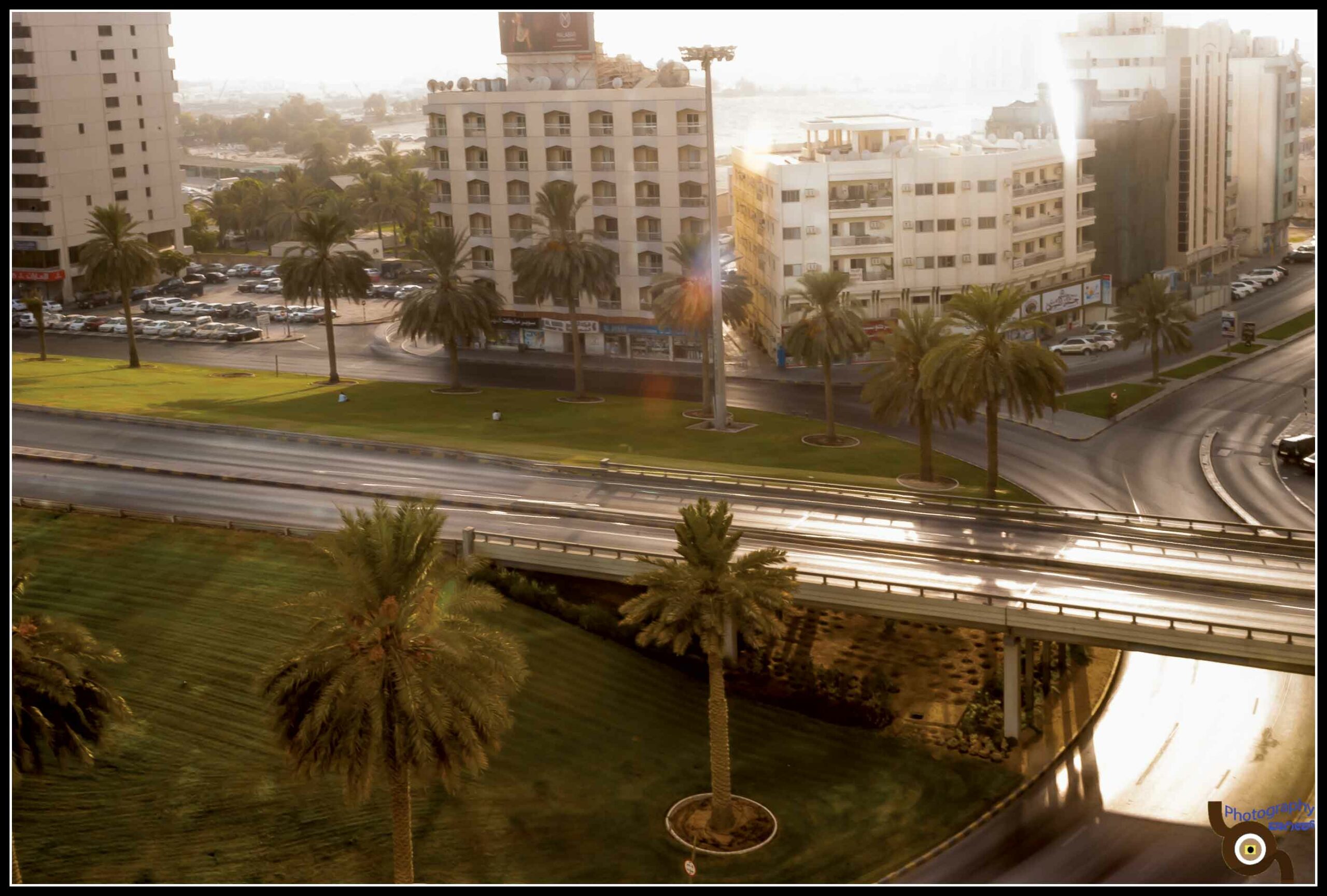 Firms in the construction sector are especially bullish about their medium term prospects, and 2015 is already shaping up to be another year of strong growth. With Sharjah expected to outperform many of its regional counterparts, both private and public interests are looking to new projects in the sector to make up a large share of the GDP. As a percentage of the UAE’s GDP, the construction industry contributed 10.6% in 2008 and 10.3% in 2011. Between 2015 and 2021, it is expected to grow to 11.1% and 11.5% respectively.

Sharjah will lead this trend thanks to important regulatory changes in 2014 that are driving up orders for construction firms. Firstly, foreigners are now able to buy property in the Emirate. Not only are firms upping their activities to meet new housing demand, they are also building the roads, bridges, and public transportation links to connect new homes and retail spaces to the existing infrastructure.

New property sales are being rolled out strategically. As of late 2014, Tilal City, a 25 million sqf development on Emirates Road was already offering leases to foreigners. The project comprises 1,800 plots, and development plans are aimed at creating cluster cities outside the urban center, to reduce traffic. A majority of the 220 nationalities represented in Sharjah are Arab and Asian Muslims, looking for permanence and stability. Strict compliance with Sharia rules makes Sharjah a destination for devout homebuyers, and spiritually inclined visitors. Ahmed Al Ameeri, the General Director of ASAS Real Estate confirmed these merits to TBY, saying that, “the new rules will create new cluster cities outside central Sharjah, which will go a long way to reducing current traffic congestion in the main city center.” He added that, “these initiatives and have been proactive in requesting the Real Estate Registration Department to list our properties for foreign investments. Overall, Sharjah’s government has played a vital role in attracting foreign investment to the Emirate through a variety of policy initiatives, of which this is one.”

The 2015 state budget has allocated $17.7 billion for spending on public projects. With a projected GDP of $24.5 billion for the same year, this investment represents well over 50% of GDP, indicating just how important the next few years will be. Officials estimate that the new investment will create thousands of jobs, as well as meeting the costs of a 28% rise in salary and wage allocation to be enacted this year.

Perhaps the most exciting impending project in the Emirate is the $21.8 million Al-Noor Island, which was unveiled this May at the Arabian Travel Market (ATM) at the Dubai World Trade Centre (DWTC). Designed by Austrian artist Andre Heller, who was responsible for the Swarovski Crystal Worlds museum in Austria, the island will cover 45,470sqm. The island’s Butterfly House will be home to more than 500 exotic butterflies, and a Literature Pavilion will have an open seating area for those of a more abstract inspiration. There will be a version of the OVO Art Sculpture, a children’s playground, and a pontoon for boats to ferry passengers from Al Qasba, Al Majaz Waterfornt and the Heart of Sharjah.

What Al-Noor offers in artistic ambition, another new development, Al Rayyan makes up for in size and price tag—$190.5 million, with a total area of 251,000sqm. The development includes a mall, anchored by a 19,000 sqm hypermarket, and 80-90 shops. JMS Property Development and Management, the firm behind the project, plan to complete Al Rayyan’s residential and retail buildings by the end of the 1Q2016. The commercial tower will open its doors shortly thereafter, before the end of 1H2016.

For all its aesthetic delights, Sharjah’s traffic jams leave many visitors clutching their steering wheels and leaning on the horn. A 2015 report found that the average traffic speed during peak hours is now just 20kph, and as slow as 10kph along Al Wahda Street. With the latest push in investment, planners hope to ameliorate the situation.

In mid-2014, The Roads and Transport Authority (RTA) unveiled the initial stage of a megaproject for building internal roads at the Muweileh district. Worth $27 million, the project will develop the general infrastructure of the Emirate, and ease traffic flow. The company awarded the project is expected to start construction in August 2015. The first stage will see construction in three main areas, Al Qaraen 1-5, Al Nouf, and Hawshi. The project involves the construction of 43km of two-lane highway.

Another multi-million dollar project to redevelop one of the main congestion points, the National Paints roundabout is near completion as of mid-2015. New bridges, intersections, and more lanes for cars are all speeding up trips in the Emirate, and accommodating the massive flow of traffic to and from Dubai.
With the creation of the Al Majaz waterfront, local tourism has surged putting additional demand on existing infrastructure. The area is now undergoing a facelift with roads being resurfaced. A lack of parking is also being addressed with the creation of more regulated parking spaces. While rain is infrequent in the region, intense downpours to occur and drainage systems must be able to accommodate sudden surges in wastewater. Investment is being made in flood prevention works, and the municipality is clearing water drainage tunnels.

Sharjah Investment and Development Authority (Shurooq) is working with the RTA in assessing the potential for a metro or a tram network as part of the Emirate’s plans for a ‘diversified strategic approach’ to 2020. With the local population set to expand over the next decade, even existing road projects are unlikely to handle the number of cars that will be on roads five years hence. Meanwhile, locals are clamoring for an off-the-grid alternative. With thousands of cars traveling between the Sharjah and Dubai every hour, some have even called for the Dubai metro to be extended to Sharjah—although there have been no official moves in this direction.
That said, Sharjah is serious about public transportation, and after decades of neglect, a new bus system is already in place. Now, there is the potential for a metro system as well. Every year, 1.9 million visitors travel to the Emirate. By 2020, this number will be up to 2.7 million visitors. And while locals have their own transportation, officials want a more substantial mode of transportation to meet this demand. Currently, experts are debating whether or not the system will include a tramway system, a metro system, or if it will connect with the new Etihad Rail.

Sharjah is also a major source of rebar thanks to a massive joint investment by Russia and the Emirates. Hamriyah Steel FZC is estimated to occupy about 15% of UAE rebar market and extend export due to its convenient location. Billets will be supplied by the Ural Steel metallurgic plant. As the FTZs attract more industry, builders can expect even more materials to be made in Sharjah.