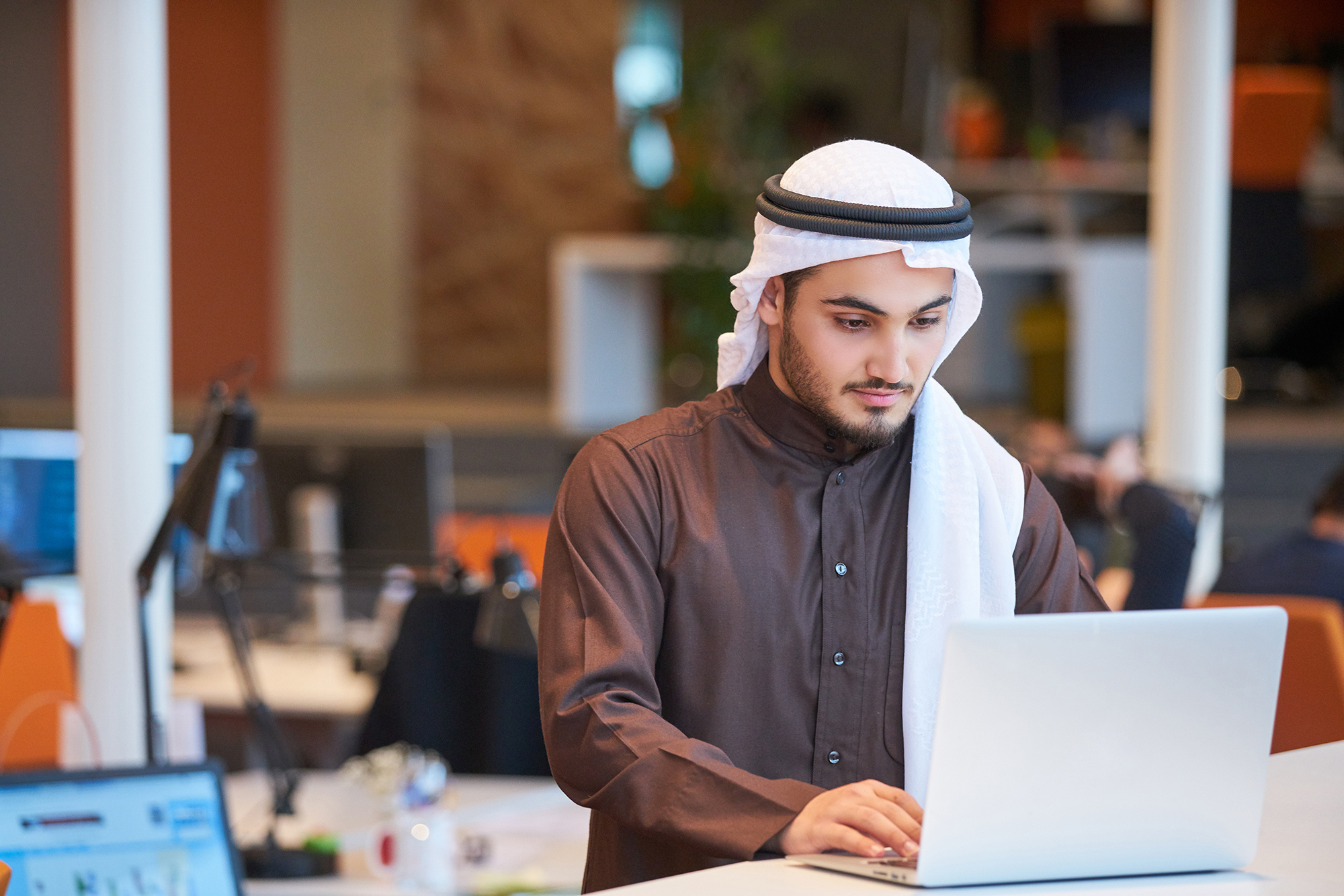 Share on:
Kuwait saw the launching of many small and medium-sized businesses between 2020 and 2022, which may lead the country toward true economic diversification.

An unmistakable trend has been emerging across the Kuwaiti economy over the last couple of years: Small and medium-sized enterprises (SMEs) are taking over. Entrepreneurship has come to be perceived as a noble pursuit these days, which young Kuwaitis are increasingly inclined to.

Early-stage entrepreneurial activity in Kuwait has been ahead of the rest of the GCC and the Middle East, according to a report by Global Entrepreneurship Monitor, a business intelligence group.

All early-stage businesses are—by definition—start-ups, and in the context of Kuwait they are most likely SMEs, as well.

Although SMEs are not easy to define, they are generally thought to be companies with fewer than 50 staff members, the annual revenue of which is under KWD1.5 million. And an increasing number of Kuwaiti companies registered in Kuwait since 2020 fit that bill.

“In Kuwait, there are many fintech companies on the rise, and the start-up scene is booming. It is still a young landscape with significant opportunities,” pointed out Faris Al-Obaid, CEO of Tamara, in a recent interview with TBY.

It has not always been like this. Until the mid-2010s, the overall contribution of SMEs to the Kuwaiti economy was under 3%. Things, however, began to change around 2020, when the country’s financiers took a keener interest in the start-up scene, while the government relaxed its licensing policies in favor of newly launched businesses.

“The players that come into the market post COVID-19 and manage to gain a solid foothold in the market will see success in the region in the next five to 10 years,” observed Al-Obaid. Kuwaiti SMEs have indeed shown a particular tendency to maintain a regional presence in recent years. Kuwait’s stability, economic might, and its access to huge markets across the Arab world make the country an excellent place for ambitious start-ups.

As such, the rise of SMEs over the last few years was not entirely unexpected. Kuwaiti decision-makers selected the SME sector as the country’s best bet for economic diversification several years ago. Back in 2016, the World Bank noted that the sector was “building Kuwait’s future, one small enterprise at a time,” though the report cited bureaucratic delays for licensing as a major impediment.

That impediment is now largely out of the way. Beginning in 2017, the government took a number of steps to simplify the licensing of new businesses. The National Fund for SME Development, as an intermediary between the state and the sector, has been in dialogue with the government, constantly asking for more supportive policies.

Kuwaiti SMEs are in return helping out the government by contributing to GDP. “We should support the government to have different windows of revenue for GDP, because GDP drives the business of a country. As the main players of the business in the country, the private sector should be part of this support,” commented Abdullah Hamad AlTerkait, Chairman of Al Safat Investment Company, who recently sat down with TBY.

The type of help that AlTerkait is talking about here is mainly financing. Companies such as Al Safat Investment are now focusing on venture capital initiatives, which particularly benefit start-ups and small businesses. This specialized type of venture capital investment is now truly like a lifeline for many SMEs, making Kuwait’s start-up scene more conducive than ever.

Thanks to the availability of finance and the simplification of bureaucratic formalities, 2022-2023 seems like an ideal time for the launching of small- and medium-sized start-ups in Kuwait. “There are certain trends that touch the world from time to time, and right now it is the trend of entrepreneurship and SMEs. Many people with great ideas have launched their businesses with success over the past few years,” argues Dakhil Al Dakhil, CEO of Rasameel Investment Co.

The next few years are going to be critical for emerging Kuwaiti businesses, because many SMEs and start-up that were born between 2020 and 2022 are expected to bear fruit around 2025. Although not all of those start-ups will make it, those that do will be kickstarting the organic diversification of the Kuwaiti economy.