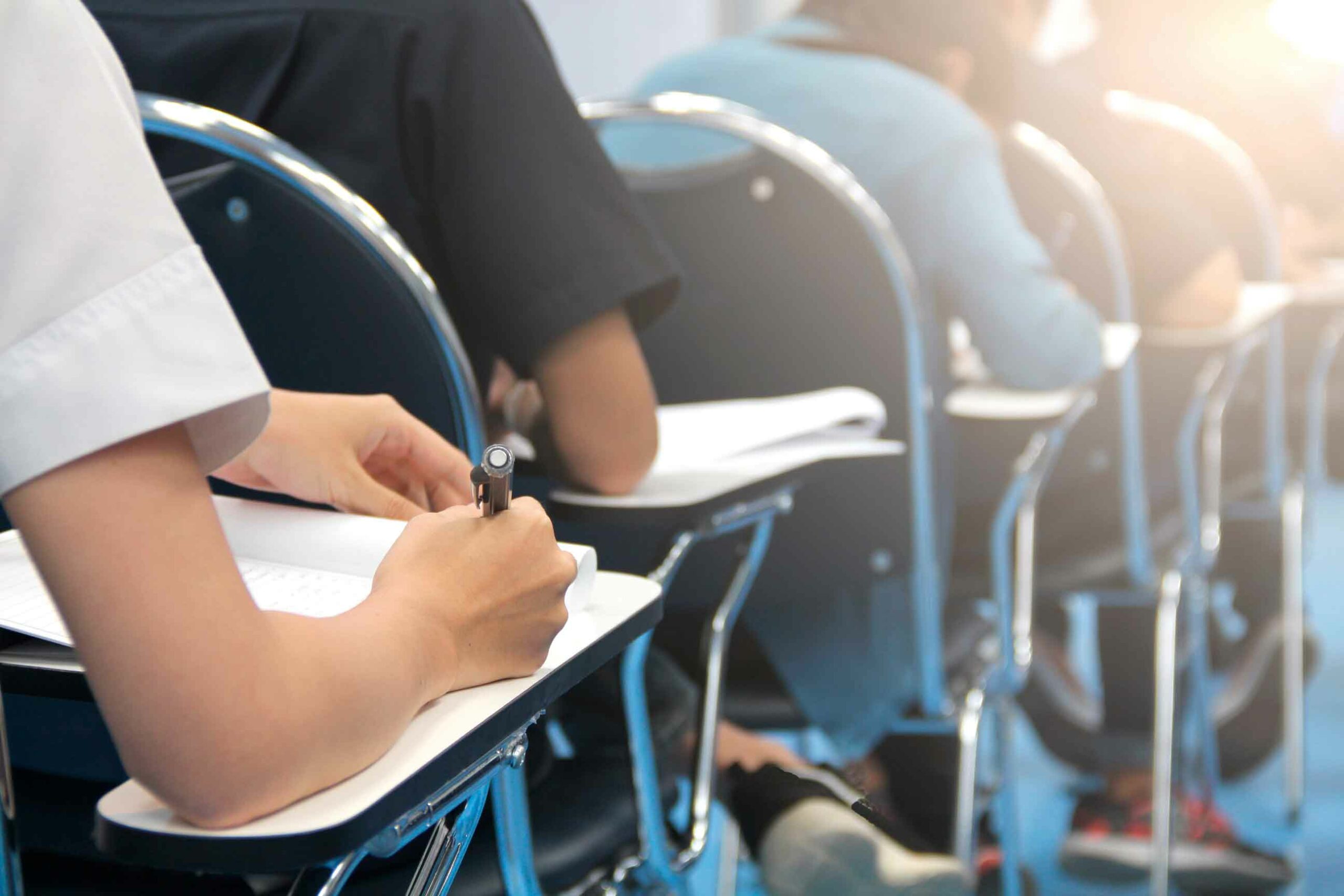 Share on:
Ras Al Khaimah’s education system is in many ways similar to the rest of the UAE. Though Western-style education did not arrive until the mid-20th century, years of heavy investment […]

Ras Al Khaimah’s education system is in many ways similar to the rest of the UAE. Though Western-style education did not arrive until the mid-20th century, years of heavy investment has given the UAE robust primary and secondary systems. The high rates of international residents have influenced the Emirates’ school systems; today, a wide range of private international schools are closely linked with international partners. With a strong base of primary education already in place, Ras Al Khaimah is focusing on improving teacher quality and the improvement and construction of higher education institutions in order to ensure that the Emirate’s citizens have the skills needed to succeed in the global economy.

Education in the UAE is compulsory between the ages of six and 12 and overseen by the Ministry of Education. Arabic-language public schools are gender segregated and free for UAE citizens; foreign residents are also able to enroll for nominal fees. The international nature of the UAE is reflected in the extensive system of private schools offering instruction in a number of other countries’ educational tradition. As of 2017, Ras Al Khaimah had 15 private schools, following curriculums from the UK, India, and the US, among others. Ras Al Khaimah has a slightly higher proportion of students in public schools than Dubai and Abu Dhabi; as of 2015, just under 90% of Emirati students were in public schools. Education is split into four tiers that cover 14 years, with kindergarten, six years of primary school, then two three-year cycles of preparatory and secondary school.
Like primary and secondary school, higher education in the UAE reflects the influence of both Arab and Western culture. The sector has seen significant growth over the past few decades as demand has increased; the number of accredited institutions of higher education has increased from five in 1990 to 73 as of 2017. There are three main federal universities, a network of semi-public institutions with varying levels of state ownership and oversight, and fully private universities. Ras Al Khaimah is home to three federally accredited institutions: the American University of Ras Al Khaimah (AURAK), the Ras Al Khaimah Medical and Health Sciences University, and a campus of the Higher College of Technology, the UAE’s largest federal university. The Emirate’s university population has approximately a 3:1 ratio of women to men, in line with the rest of the UAE. The Ministry of Education’s focus for state-run schools has been on improving teacher quality and increasing student access to research and technology by investing almost USD2 billion in education. The government’s Education 2020 plan calls for partnerships with Western educational systems and a move toward greater focus on modernization and critical thinking skills.
Another feature of Ras Al Khaimah’s higher education system is the RAK Academic Free Zone, a geographic cluster specially designed to host branches of foreign universities. At present, there are more than 1,500 students in RAK Academic Zone’s partnership institutions, which include the University of Bolton and University of West London, UK, Swiss Business School, and Sarhad University of Science & Information Technology, Pakistan, citing the region’s growth and significance in the international market as its reason for reaching out to the Emirate. The free zone has become one of Ras Al Khaimah’s biggest draws for international students, who can take advantages of the partnerships and economies of scale that come with the cluster of schools. Ras Al Khaimah has also been aggressive in ensuring that the branch campuses of foreign universities located in the free zone meet international standards for quality and accreditation. In early 2016 RAK Academic Zone announced to all higher education institutions operating in the free zone that they would be tightening regulations in the free zone to ensure that educational institutions accurately represent themselves and are accredited by their home countries. Should this be implemented successfully, it will even the playing field across the Emirate, with higher education institutions located outside of the zone having previously developed the standards now required for RAK Academic Zone. By increasing quality, Ras Al Khaimah hopes to turn itself into a hub for research and higher education in the UAE.