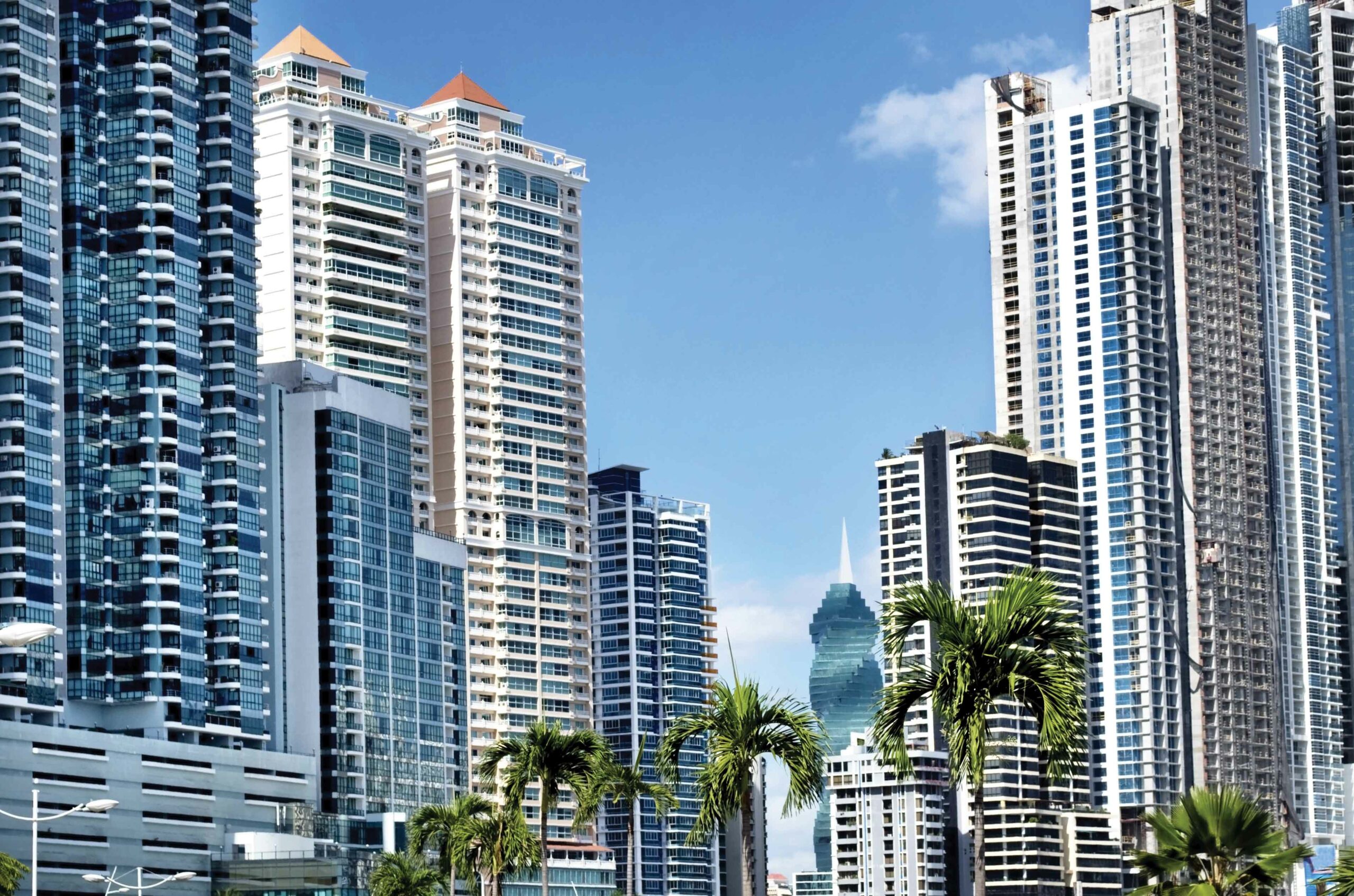 Share on:
Panama's willing compliance with demands to make transparent a once opaque financial universe will stand it well in leaving the grey list.

Fitch Ratings’ report “2015 Perspectives: Central American Banks” forecast a stable banking sector performance assisted by the state of the broader economy. Yet the system has relied on credit-driven performance for some time as benevolent interest rates have been taken advantage of by a gradually wealthier population. The 2015 growth in credit is forecast at below 10%. Nonetheless, as the deceleration is largely attributed to a slower commercial pace, growth is still forecast as being driven largely by the consumer segment. Encouragingly, the agency forecasts loans with arrears in excess of 90 days remaining below 1% of the total.

The banking sector’s performance closely traces that of the broader economy of this trading nation, which in 1H15 climbed 6.2%. And should the government’s projected annual growth of 7% materialize, Panama would remain the most dynamic Latin America economy, despite annual deceleration.

Official data reveals that six institutions are keen to join the 94-member sector, the assets of which have swollen by 35% over the past three years to August 2015. The 94 firms feature 2 official banks, 18 Panamanian banks holding a general license; 29 foreign banks holding a general license, 29 internationally licensed, and 16 representative offices. Canadian Scotiabank acquired Citigroup’s Panamanian operations in personal and commercial banking in Panama and Costa Rica in July 2015 to boost its scale and presence. Consequently, the Bank’s participation in the credit card market amounted to 18% in Panama and 15% in Costa Rica, whereby Scotiabank ranked second in that segment in both nations.

Competition to attract customers into the banking sector in Panama plus low interest rates explain the 12% growth in consumer credit between March 2014 and March 2015.

Deposits are the key main source of resources for banks, and sustained 10% growth to close 1H15 at over $81.4 billion—58% being local deposits.

With a “…hugely positive 2014 [where] assets rose by around 12% and bank deposits were up 8%,” Banistmo is a key player in the local arena. President Aimeé Sentmat de Grimaldo told TBY in an interview that “The non-performing loans ratio is below 1.2% in a sector with over 100 players and 49 banks having general licenses, figures unmatched region-wide. Having a well-capitalized sector is important within the current development perspective of the country. Growth expectations are highly positive for Panama. After years of fast growth, expected rates are higher than the region average, and certain players in the finance sector are growing at larger rates than the national economy.”

The cost of borrowing has indeed been cheap, whereby low interest rates have accounted for 12% growth in consumer credit between March 2014 and March 2015, exceeding $8 billion. At around 9% on average for personal installment loans of up to 60 months, many Panamanians have taken the plunge into debt to pay for homes and cars, and to develop their businesses. Panama’s Superintendency of Banks of Panama (SBP) data indicates a drop in the interest rate on 12-month personal loans between March 2010 and 2014 of 123 basis points from 9.86% to 8.63% points. And for personal financing of 12-60 month maturity showed a two basis point reduction to 9.07% for the period. This has also reflected in competition among the banks.

In May 2015 auto credit amounted to $1.3 billion, up 21% YoY, where credit portfolio rose by $222 million. And as this performance reflects greater imported car numbers, it also confirms improved levels of disposable income. In terms of the purveyors of all that car credit, BAC International was the greatest contributor, with $240 million in loans for the month of May, up $68 million on 2014. It was followed by Banco General on $222.8 million.

Data emerging earlier this year, revealed Panama’s mortgage loans portfolio at the end of 2014 exceeding $11 billion, with the categories of social interest loans and homeownership loans posting the strongest growth rates. Housing credit climbed $1,142 million on 2013, at end-2014. The print was greater among households with preferential interest, which climbed to $492.8 million in 2014 from $320.4 million in 2013. Non-preferential interest mortgages in 2014 were at $555.4 million, down from the $721.8 million of 2013, reflecting slimmer demand for high-value properties.

Earlier in 2015 the government requested further time to realize its program of reform geared at curbing financial irregularity. Panama currently languishes on the international ‘grey list’ and had hoped to be removed by end-2015. Its review by the Financial Action Task Force (FATF) was scheduled for 2016, and yet the extension request to 2017 confirms that legal strengthening has yet to mature, as the latest laws come into effect.

Indeed, in March the Cabinet approved a draft law that widened the net to non-financial sectors including as free zones and real estate agents to block all potential avenues of money laundering. Like much key legislation, the bill was the brainchild of both public and private sectors and in the making since 4Q14. It is a central component of the “Panama United Against Money Laundering” initiative, the success of which will determine the FATF verdict.

Meanwhile, according to Central America Data, the Banking Association of Panama (ABP) has pushed for the establishment of a Code of Conduct for unionized entities as is found elsewhere in the region. In the words of president Jaime Moreno; “We do not want to face what has happened in other countries, where millions of dollars in fines have been imposed because of failures in the processes of detection of suspicious activities. We need to have the tools that allow us to reduce the risks, and for the necessary rules to be adopted, the necessary institutions and appropriate processes established and especially for action to be taken by both the police, and justice system.”

In an further step toward financial reform in the same direction, the Superintendency of Securities is now able to access banking information through sister organization the Superintendency of Banks, for the use of with foreign regulators within the framework of international stock data sharing. This shows a clear willing to pursue irregularity from the strong position of international cooperation, and will thus, go a long way toward Panama’s ultimate redemption, not least with the International Organization of Securities Commissions (IOSCO), to which Panama belongs.

An exemplar of international best practices, the International Banking Center of Panama (IBC) can claim to be one of the most advanced and successful in Latin America, offering investors a portfolio of over 100 banks from more than 30 countries, predominantly from Asia, Europe, and the Americas. The IBC also leverages the intrinsic appeal of Panama’s dollarized economy. The IBC closed 2014 on assets of $108.7 billion, up 10.7% YoY 2, according to the Superintendence. Net interest income as of December 2014 had reached 2.1 billion, on an incline of 8.3% YoY.