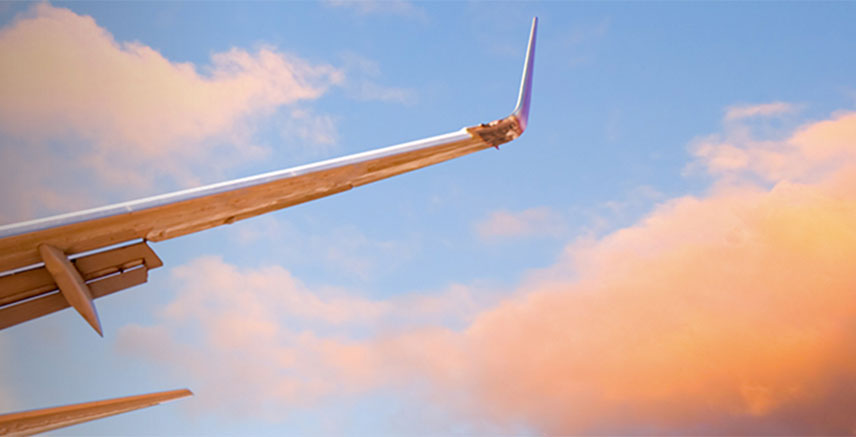 Share on:
€‹At its 40th year anniversary, RAK Airport has set a clear strategy to become the major hub for low-cost carriers in the Middle East.

RAK Airport knows well that being situated in a country that is considered a global aviation hub has its advantages and disadvantages. As an emerging airport, its operations have focused on feeding the tourism industry through chartered airlines, mainly from the UK, Germany, and Russia. However, attracting passenger airlines with world-renowned international airports in Dubai and Abu Dhabi might seem like a big challenge.

RAK Airport lays in a region dominated by intercontinental hubs, and for this reason the Emirate has identified the low cost carriers (LCCs) segment as the future of its aviation industry. According to the International Air Transport Association (IATA), revenues from the global airline industry increased from $369 billion in 2004 to $746 billion in 2014. Taking into account that 25% of the worldwide market is controlled by LCCs, there is plenty of capacity to generate revenue and Ras Al Khaimah most definitely could claim a stake within that market.

Having failed twice to run its own profitable low-cost airline, RAK Airways was suspended in 2014 after its last re-launching attempt in 2010. In light of this, RAK Airport sought a partnership with Air Arabia, Sharjah’s low-cost airline, to launch flights from the airport. The airport is now directly connected to 12 destinations thanks to Air Arabia and Qatar Airways, the newest addition to the flight schedule. The latter operated its first flight between Ras Al Khaimah and Doha in February 2016, meaning the beginning of stronger connections to the wider world through 150 international destinations via Doha. Air Arabia is also selling connecting itineraries through Ras Al Khaimah and, according to RAK Airport, Air Arabia’s on time performance in RAK is 98% compared to 78% in Sharjah.

Despite the major branding opportunity that Qatar Airways brings to the Emirate, Ras Al Khaimah has not lost sight of its target. By continuously seeking new partnerships with LCCs, RAK Airport announced in March 2016 that Air India Express will begin flying to the Emirate. Considering that there are over 6,000 companies based in RAK’s free zones, this announcement has brought joy to the many Indian expatriates in the Northern Emirates that had limited options to return home. Air India Express will operate four flights per week to Kozhikode (Calicut) with more destinations in mind for the near future.

RAK Airport could potentially become the airport of choice for new LCCs thanks to the competitive tariffs that directly contribute to operators’ bottom lines, no congestion and no slot issues, ample capacity, efficient ground handling for quick turnarounds, and easy access via road to other destinations in the UAE. Moreover, the airport seeks to further enhance its facilities. Having finished one the latest stages of its expansion (an expanded arrivals’ hall), RAK Airport will award a tender this year for the following stage. The expansion will entail 70% more check-in counters, six new aircraft gates, and 40% more retail space. It is expected that these will help increase the capacity of the airport from 1.5 million to 3.5 million passengers a year. The construction of the expansion will start in 2017 and has no completion date yet.

Even though Ras Al Khaimah has its arms open to any variety of carriers, whether it is charter, long-haul, or regional, the Emirate plans to put all its efforts in attracting LCCs. Ras Al Khaimah has acknowledged tourism and aviation as key industries for the development of its economy and, in doing so, it is expected that we will witness many more deals and partnerships boosting these sectors.