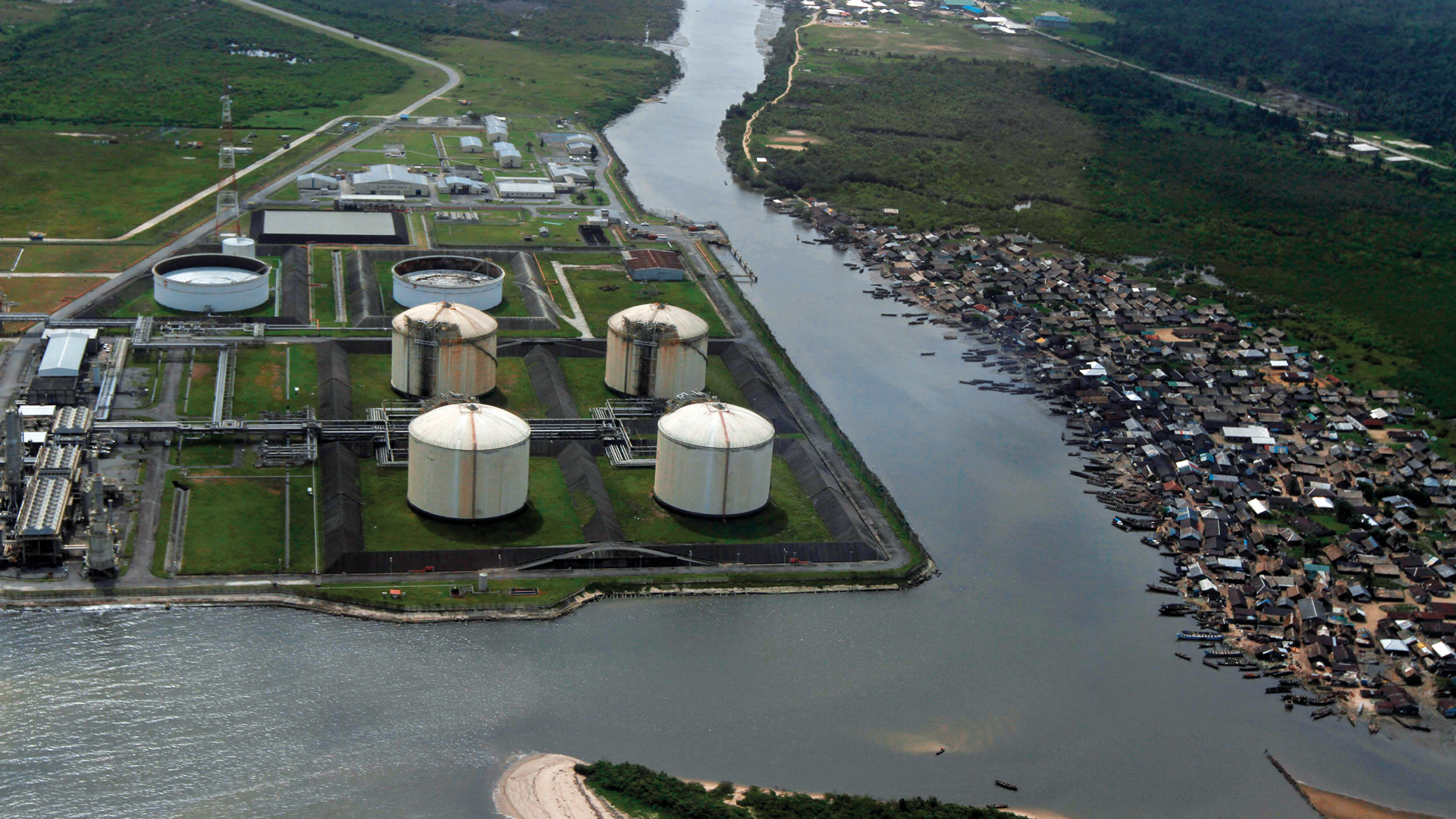 Share on:
Nigeria LNG is currently seeking funding for its USD7-billion Train 7 project, which will re-launch Nigeria's key role in the league of gas-exporting countries and lay the foundations toward making Nigeria a gas powerhouse.

Referring to the historic Train 7 project, which is set to relaunch Nigeria on the global LNG scene, CEO of Nigeria Liquefied Natural Gas (NLNG) Tony Attah told TBY, “The Group CEO of Total has listed the project as the company’s third priority, while for the Group CEO of Shell, it is the number-one priority.” In chemical and petrochemical contexts, the term train is used to describe a series of processes and the related equipment used to achieve the end product. In natural gas terms, similarly, the word refers to the compression trains where the natural gas is processed and liquefied.

NLNG is the country’s largest producer of LNG, with its gas plant based on Bonny Island, situated in the oil-rich Niger Delta region of the west African country. With world-class management as well as USD90 billion in revenue, USD50 billion in government dividends, and USD6 billion generated over the past 10 years, the company is widely considered Nigeria’s best success story. The company turns 20 years old in 2019. It is between the years of 1999 and 2006, however, that the company developed its plant capacity, consisting of six LNG trains handling 22 million tons of gas per annum (MTPA). Since then, hydrocarbon-rich countries have continuously expanded their capacities, and a shale gas revolution has taken place, with countries like the US or Australia entering the top-five gas-exporting nations.

Nigeria has paid a high price for its inability to keep up with the rest of the world in the gas sphere, losing its third spot in the list of top natural gas-exporting countries. However, after more than 10 years from the sixth train addition, NLNG has finally embarked on a game-changing project that will increase capacity to 30MTPA. Hopes are that it will trigger Nigeria’s comeback in the league of natural gas-exporting countries.

Attah told TBY: “Our ambition is to regain our third position in the world,” noting the socioeconomic impact that the project will have on the Nigerian Delta region, which has been afflicted by severe tensions between the local communities and oil companies operating in the region since the 1990s. “Train 7 has the potential to create more than 10,000 jobs in the first phase and 18,000 jobs overall. The social impact of more people being employed in the Niger Delta will help bring tension down. Employment is crucial to the region.”

For the development of the project, which will cost USD7 billion, NLNG is seeking funding from international capital markets, therefore boosting FDI and foreign reserve inflows and, ultimately, elevating the investment profile of the country.
NLNG has also played a crucial role in contributing to reducing gas flaring and removing Nigeria from the blacklist of flaring nations. With trains 1 to 6, the company has monetised over 5.96 trillion cubic feet of associated gas that would have otherwise been flared, and by doing this it has reduced flaring from 80 to 20%. Train 7 will help lower that figure to a single digit.
At 187 trillion cubic feet as of 2017, the west African country is the continent’s number one and the world’s ninth-largest gas reserves holder. However, the country is still battling with a seemingly incessant power shortage. Electricity production, to which LNG contributes, is among the lowest in the world: Nigeria, with a population of over 180 million, has an installed capacity of 12,000MW of electricity, but most days it produces only up to 5,000MW. To put this into context, South Africa, with a population one-third of Nigeria’s, generates 48,000MW and is currently in the process of expanding that by more than 10,000MW.
Nigeria’s gas future seems bright, and NLNG will conduct the train transforming the country from an oil economy to a gas one.