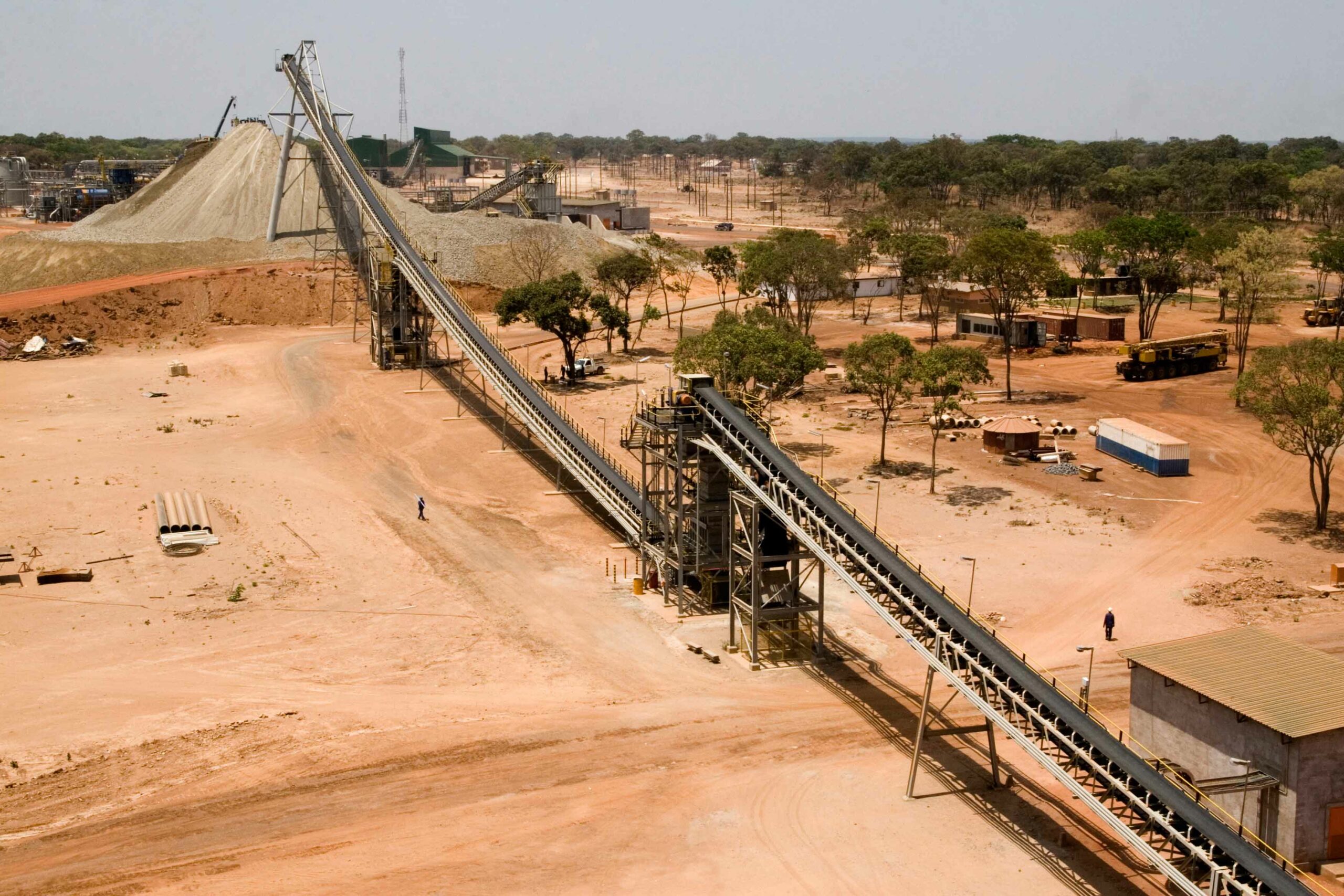 Share on:
Benson Mubanga, a Senior Tax Manager at KPMG Zambia Limited, gives an update on the state of the mining sector in Zambia.

with the largest known copper ore reserves in Africa, massive Foreign Direct Investment (FDI) into the mining sector, and relatively high demand for copper keeping the sector profitable, Zambia’s GDP was poised to grow by approximately 8.1% between 2014 and 2016, according to the Economist Intelligence Unit (EIU). This has, however, not been the case due to a slump in commodity prices in 2015 mainly due to reduced copper demand in China.

Zambia still has the largest known copper reserves in Africa, accounting for 6% of the global total according to the World Bank. There are exploration activities taking place in the North-Western Province (dubbed “the new Copperbelt”) and in other parts of the country. Results from these exploration activities are likely to add to the available reserves. Zambia is endowed with other mineral resources such as emeralds, and the country’s output in this area accounts for about 20% of the world’s total. Uranium, gold, and cobalt are also produced as by-products of copper production operations.

INVESTMENT IN THE MINING INDUSTRY

Copper production peaked in the 1970s at over 700,000 tons and then gradually declined to about 255,000 tons by 1998 as a result of depressed prices and under-investment in the then state-owned industry. Rising commodity prices and an estimated $8 billion in investment between 2002 and 2012 reignited the industry. In 2013, production was projected to reach 808,000 tons. Major investments between 2000 and 2014 stood at over $11.8 billion. The major investment projects included the Kansanshi and Kalumbila Greenfield projects operated by First Quantum Minerals Group, the Barrick Gold Lumwana project, and re-investments in the Konkola and Mopani copper mines operated by Vedanta Resources and Glencore respectively.

Demand for copper was projected to grow in the medium to long term due to demand from China. However, this demand dropped over the second quarter of 2015, with China largely seen as having reached saturation levels. China’s copper demand was surplus to its production. This low copper demand, coupled with an increase in the cost of production, has resulted in sites such as Mopani suspending copper production in Zambia and the DRC in order to reduce supply on the world market and raise commodity prices.

The mining tax regime, which was changed to a one tier regime in January 2015, introduced flat rates of 8% mineral royalty taxes on underground mining and 20% on open cast mining. This has since been changed again as of 1 July 2015. The change came as a result of the outcry from the mining sector. Interested parties claimed that the negative impact such regime change was going to bring about would render operations unprofitable. The original two-tier tax regime has since been reinstated with the only changes being an increase in the open cast mining tax from 6% to 9%, and a 35% tax on businesses carrying out ore processing. No major changes have been made to mining licences, the transfer of mineral rights, and environmental legislation.

• Demand for copper: Mining companies have scaled down their production. Because of this measure, demand may outstrip supply which will result in an upward trend in copper prices.

• Power deficit: Zambia is currently facing a 560MW power deficit which has negatively affected operations in the mining sector. Mining companies are likely to be more affected due to power utility company plans to cut the power supply to mining companies by around 30%.

• 2016 Zambia National Budget: The 2016 budget announcement will be made in the second week of October this year. There may not be major shifts in the mining tax regime as the government is looking to encourage policy stability in the sector.