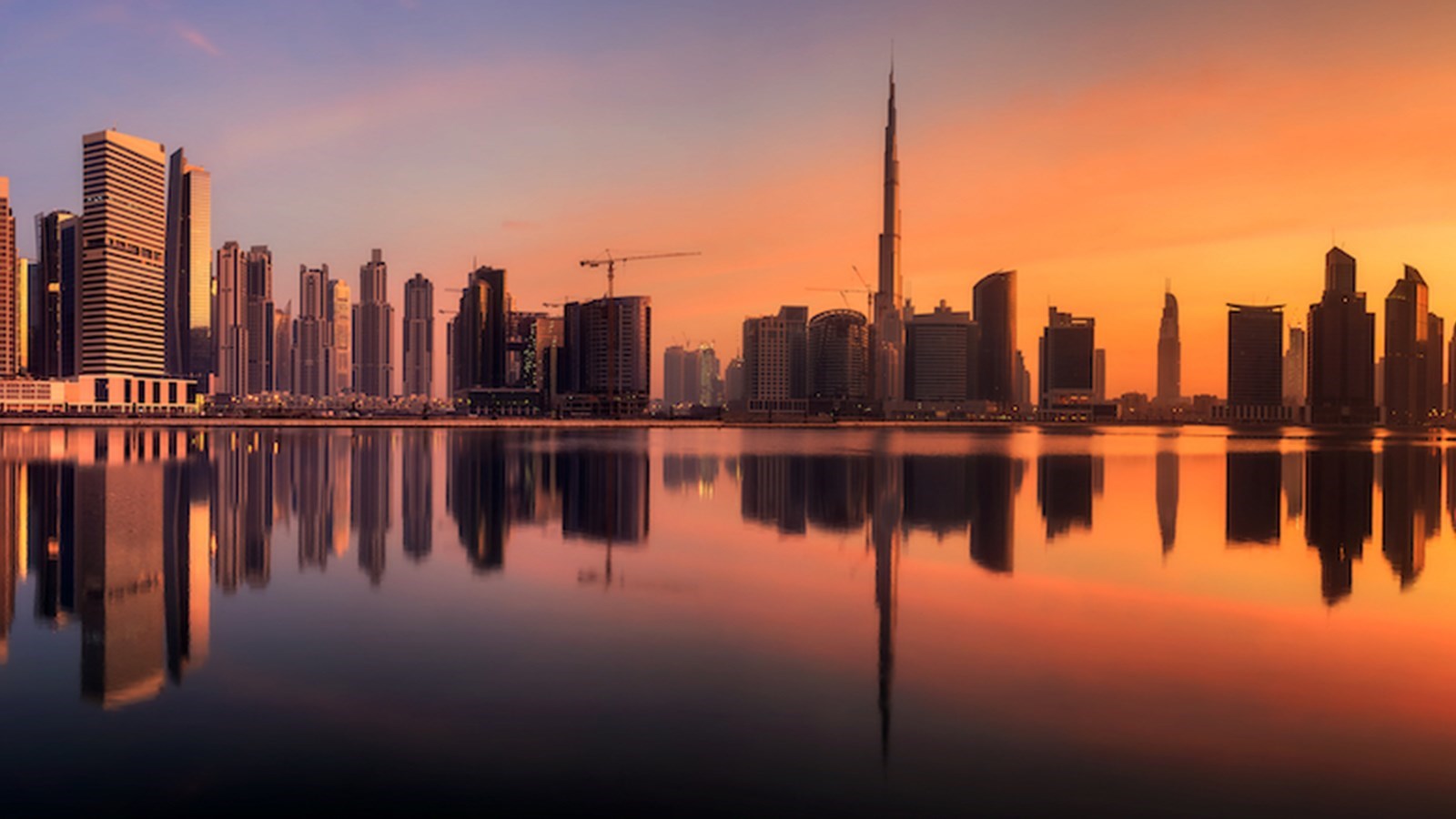 Born in the UAE

"Make it in the Emirates" Campaign

Share on:
The UAE has launched the ambitious “Make it in the Emirates“ campaign to bolster the fortunes of the nation’s industrial sector.

In late March 2021, the UAE’s leadership announced plans to boost the contribution of the manufacturing sector to the country’s overall output to AED300 billion. This is up from AED133 billion at present, signalling an aim to more-than double current figures. The “Make it in the Emirates” campaign, or “Operation 300bn,” is part of a wider plan to diversify the economy away from oil and gas and toward self-sustainability.

Speaking during the announcement, Sheikh Mohammed bin Rashid Al Maktoum, Vice President of the UAE and Ruler of Dubai, commented that the strategy sets “an ambitious objective to double the industrial sector’s contribution to the GDP and increase the in-country value. The comprehensive national program builds on the country’s investment benefits to lead a sustainable economic development in line with national priorities for the post-COVID-19 phase.”

The initiative is being led by the Ministry of Industry and Advanced Technology and also targets the establishing of 13,500 new industrial entities. The drive is being coupled with a “Make it in the Emirates” awareness and marketing campaign, extolling the benefits of setting up shop in the UAE and trying to instill and air of quality.

A commitment to boost R&D, spending, also suggests the UAE is focusing clearly on high-tech manufacturing. Indeed, plans include increasing industrial R&D investment from AED21 billion to AED57 billion by 2031, which roughly translates into an overall R&D spending increase as a proportion of GDP to 2%, up from 1.3% currently.

And while efforts in this direction have long been a part of the UAE’s wider long-term plans, there is an added reason for the current urgency: COVID-19. With global trade devastated in the wake of the global health emergency, the need for self-sustainability has only heightened in the minds of governments around the world.

This is especially true in the areas of food and pharmaceuticals. “The industrial sector is the backbone of large economies, and the UAE has effective resources, policies and leadership to build a global economic base,” continued Sheikh Mohammed.

Over 2021, observers will be keen to see how the UAE’s development strategy unfolds, accelerated due to the urgency to recover from COVID-19 and continue on a journey started some 50 years prior. Doubling manufacturing output would certainly signal to the world that there’s more to the UAE than oil and gas.