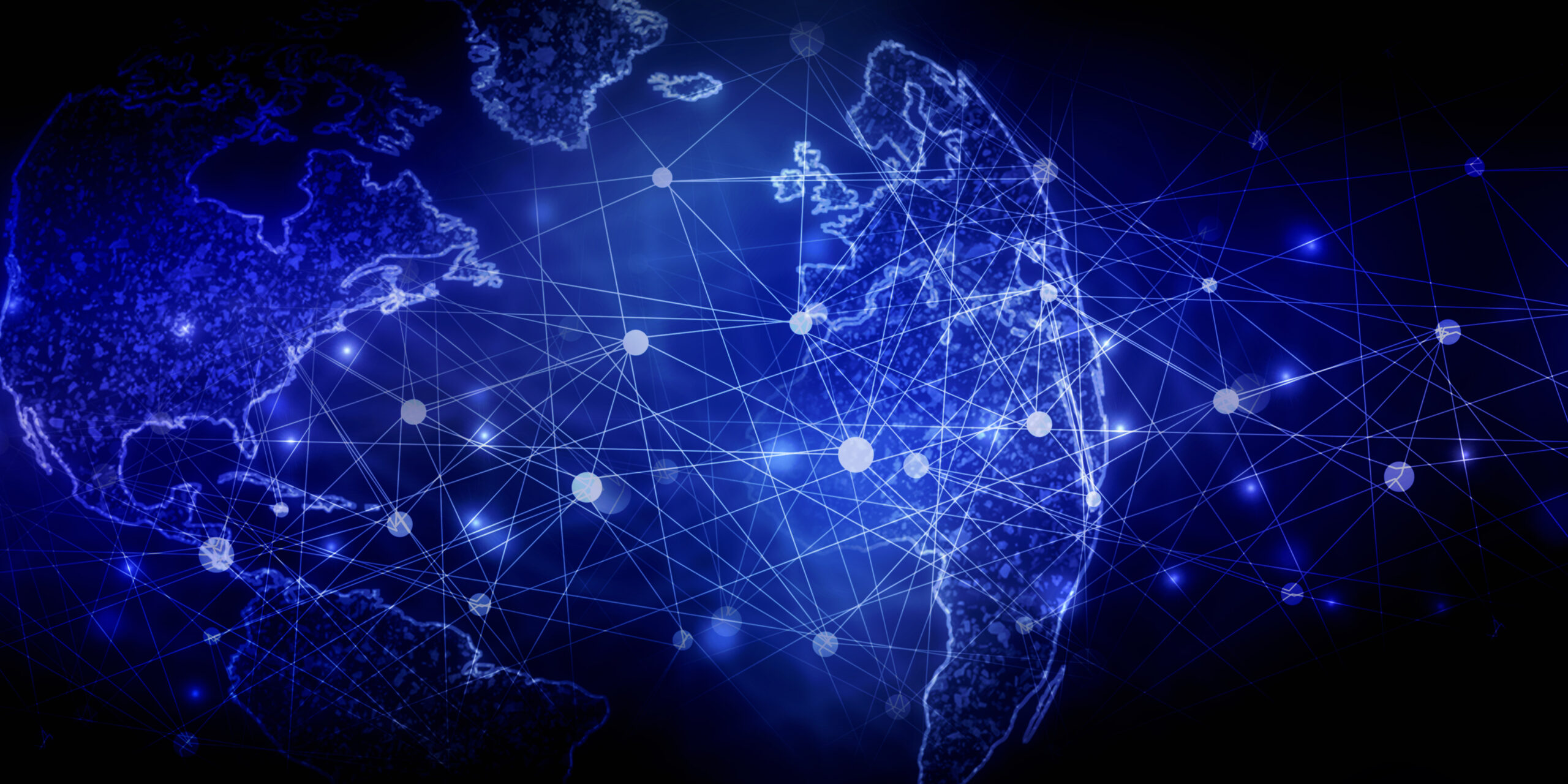 Share on:
After much groundwork during 2020 and 2021, Mexican carriers are ready to roll out their 5G plans in 2022, truly reshaping the Mexican telecom industry.

For the last three years or so, we have been hearing from almost every technology pundit that 5G will be the “next big thing” in the world of telecommunications. Although the feasibility of 5G was initially doubted by some due to the trickiness of working in the high-frequency bands that 5G depends on and the necessity of installing more cell site towers everywhere, developments over the last year have shown that 5G is indeed a reality. All smartphone handset manufacturers in Asia and the US have rolled out 5G-compatible models at reasonable prices, while 5G cell site towers have been installed in over a 100 countries and territories, proving 5G’s feasibility.

Even before 5G skeptics were proved wrong, IT theorists had predicted that 5G will lead to a qualitative—rather than quantitative—change in the way that we use mobile internet on a daily basis. The advent of 5G does not merely enable higher download speeds and better video call qualities (without freezing and latency); instead, things that were not even conceivable as late as 2018 can now be done using the 5G technology. The most highly publicized use of 5G is the Internet of Things (IoT), enabling users to access and operate objects ranging from vehicles to drones, home appliances, medical equipment, and security and surveillance gadgets that are connected to 5G internet in real time.

Undoubtedly, 5G is the solid foundation on which all these innovations will be based, and we need to delve further into the expansion of 5G coverage in the country, as the use of IoT technologies will make little sense without the robust presence of 5G telecom infrastructure and reasonable 5G coverage in Mexico’s more populous areas. The truth is that although 5G coverage is currently available in Mexico—mainly in Mexico City—by a few carriers, it has still not caught on in a big way, as is the case in the US, most of western Europe, the GCC, South Korea, and Japan. However, there are hopes that things will change for the better in 2022, with many carriers preparing to roll out their own 5G plans.

Among other telecom service providers, América Móvil announced its readiness to transform the 5G market in the country from its current experimental form to something large-scale and commercial. CEO Daniel Hajj Aboumrad announced in a 2021 interview that his company—and two unnamed competitors—were almost ready to roll out their 5G plans, provided that their desired frequency spectrums were assigned to their new 5G initiative by the authorities. With this in mind, it is safe to assume that 5G will become a commercially viable and widely available technology in Mexico sometime in 2022.

Companies specializing in cell site towers were extremely active toward the end of 2021, making sure that the infrastructure was ready for 2022. TBY had sat down with Antoine Delaprée, CEO and founder of MXT Holdings, a company that leases jointly used cell site towers not only to América Móvil, but also to all 5G market players including Telcel, the “newly arrived AT&T, Telefónica, Movistar, and recently Red Compartida with ALTAN Redes.” Delaprée notes that “on some towers you can rent spaces to several clients and deploy different [technologies].”

This business model of running jointly used towers makes great sense for all carriers as it reduces unwanted redundancy. Companies such as 5G Holding can save the carriers in Mexico the trouble of erecting towers on their own. Delaprée adds in an interview with TBY: “We are neutral; we are here to share, and in the end, this results in more efficiency. Other developed countries are using that for permitting as well. They do not allow different players to install different infrastructures and prefer to have one infrastructure to be shared.”

Enrique Yamuni Robles, CEO of Megacable, another telecom infrastructure market player in Mexico, noted during an interview with TBY that the “telecoms sector in Mexico continues to grow after 20 years or more of outperforming the Mexican economy. Our industry was one of the few that grew as a result of COVID-19 with fixed services growing at a healthy pace,” which is indeed a valid point.

Mexico’s telecom sector prepared itself for embracing the 5G technology during 2020 and 2021, and the groundwork for the launch of 5G was almost entirely completed in these two challenging years. Thanks to the installation of jointly used towers—and even more importantly—the linking up of data centers across the country with fiber optic cables, Mexican carriers and foreign carriers active in the country such as AT&T are truly ready to make 5G a nationwide reality in Mexico, with knock-on effects in IoT, distance education and telecommuting, and smart governance. 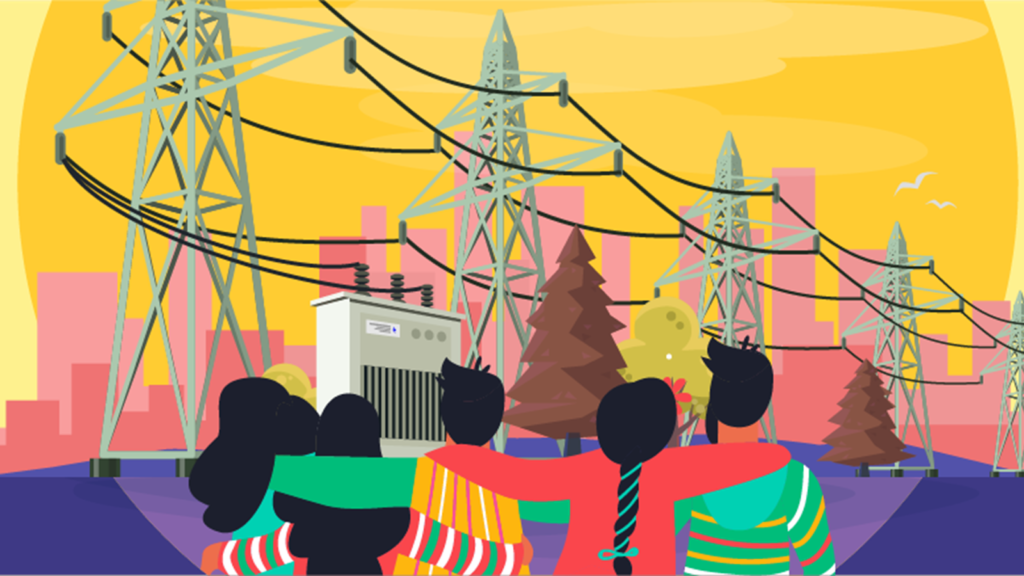