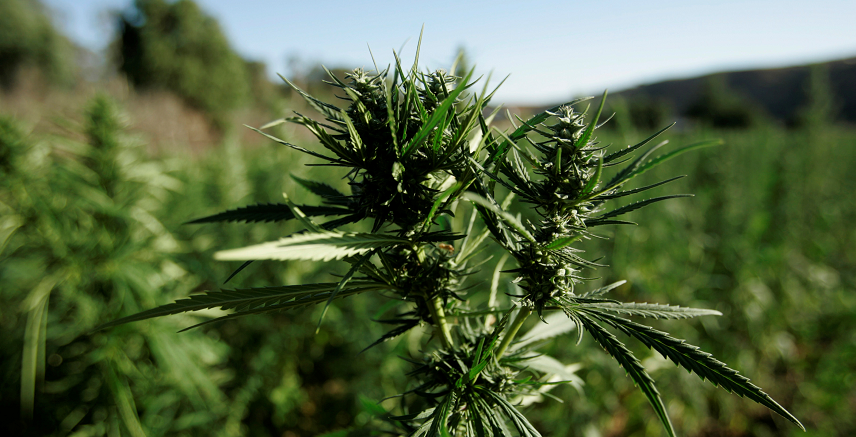 Share on:
The legalization of medical and industrial cannabis production is seen as a key Forex earner as Malawi joins the growing number of African nations cashing in on the commodity.

Last week, Malawian police officers could be seen burning three tons of cannabis that had been apprehended in the second half of 2019 from illegal consumers and producers in the region of Nkhotakota.

In a statement, the police department clarified that it had run out of space to store the drug and was therefore forced to dispose of it. Just the week before, a man was arrested in Salima in the possession of 61 sack bags and 45 plastic bags filled with cannabis.

But now, after a recent government decision, these scenes might become less common in Malawi.

In early February 2020, the Malawian parliament approved a decision to legalize the cultivation of cannabis for both medicinal and industrial use. The country then joins a growing group of pioneering African nations that have chosen to decriminalize the plant and tap into its economic potential, including Lesotho, South Africa, Zimbabwe, Swaziland, and Morocco.

For Malawi’s agricultural-based economy, this opportunity may be particularly profitable. After all, out of all the strains of marijuana produced in Africa, the one known as “Malawi Gold” is among the most popular. Despite its production being outlawed, the Malawi-produced plant allegedly dominates consumer markets all around the region.

So the marketing and branding is already done. Now it is a matter of capitalizing.

Of course, recreational use has not been legalized, a step so far taken only by South Africa in the sub-continent.

For now, Malawi will focus on the plant’s by-products for industrial uses, textiles, fabrics, oils, and for medical application, which will need its own regulatory framework to be able to be distributed in the country.

So, in all likelihood, the first to truly benefit from this move will not be Malawian consumers, but clients in markets where medical marijuana is already an established industry. Well, them and the Malawian producers and participants in the value chain that the government intends to develop around this product.

Malawi’s weather and soil conditions are particularly favourable for the production of high-quality cannabis. Even before the decision, British company Invegrow had been conducting studies into low-THC products in the country, and has helped advise the government on this new bill. Once signed by the president, which should happen later this month, the industry is expected to attract a lot of foreign investment into the country.

Malawi is highly dependent on the primary sector, with 80% of its people working in agriculture. For decades, its main export and source of foreign currency has been tobacco leaves, but the decline in tobacco prices in the international markets in recent years, particularly due to the decrease in the number of smokers, has seen the country’s earnings declining.

Despite considerable improvements to its economy in recent years, Malawi remains, according to the news outlet USA Today, among the world’s poorest nations.

As seen in other jurisdictions around the world, this industry can very quickly become an important source of FDI. Lesotho is a good example of this. It was the first country in Africa to legalize the industry in 2017 and has already seen several millions of dollars in investment and jobs created in the sector since then.

Further, Cannabis has a much longer and wider supply-chain than tobacco, opening opportunities for new industries to form around the commodity.

The decision however does not answer everyone’s prayers. Malawi has a sizeable Rastafarian community that uses cannabis for social and religious practices. For now at least, that use will remain illegal and users will have to continue to produce and consume in secrecy.

This development is nevertheless a good indicator for future liberalization.