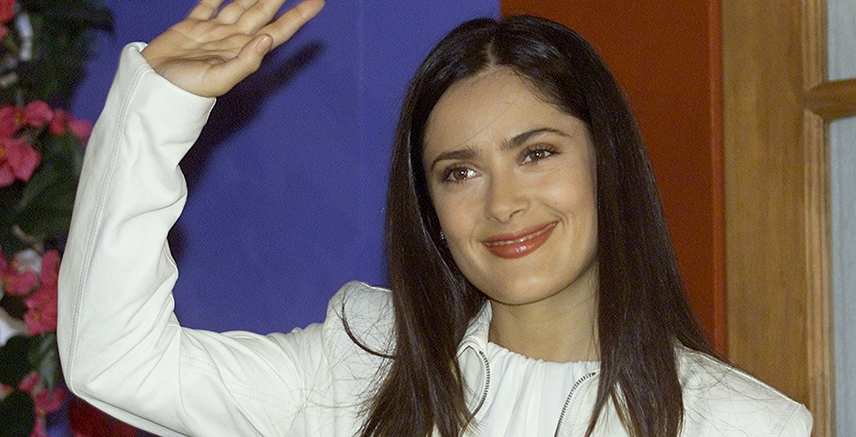 Mexican films on the rise

Share on:
Mexico's film industry is on a roll, with directors and actors featuring ever more prominently on the world stage. Are the golden days of the 1940s and 1950s really back, or are we entering an era of expansion that could cast a shadow even longer than the heroes of old?

Mexican actress Salma Hayek, star of Frida, waves as she arrives at a press conference in Mexico City

Just as the so-called “Golden Age” of Mexican cinema drew to a close in the early 1960s, the three amigos of the modern industry were born. Alejandro Gonzalez Iñárritu, Alfonso Cuarón, and Guillermo del Toro, the famous trio that have come to define the face of Mexican film today, may well remember the final days of the Época de Oro. Well, if they don’t remember it, they seem to have got the idea. 50 years on, Mexican film is back!

The three directors have been collecting prizes across the globe for more than a decade.

Just last year, Iñárritu’s Revenant took home Best Director and Best Cinematography at the Oscars. That was his second Best Director statue, having won for Birdman in 2015.

In 2014, Cuarón won Best Director for the sci-fi epic Gravity, while Guillermo del Toro had his moment too in 2006 when his unsettling Pan’s Labyrinth collected three statues.

Their success and collective contribution to modern cinema is undeniable. They are the face of Mexico abroad, but they have long since left Mexican themes and sets behind. Hollywood, which had historically imposed its productions on the Mexican market, has now been colonized by some of leading creative minds in Mexico.

But the trio, though world-famous, are not the only individuals pushing the Mexican film industry forward. Many others, like Carlos Reygadas, Amat Escalante, or Michel Franco, as well as actors like Diego Luna, Gael Garcí­a Bernal, and Elena Fortes are well-known on the international festival circuit.

Mexico-based filmmakers are sustaining a creative and commercial momentum present since the early 2000s, and reaching levels of quality and talent not seen since the 1950s.

So what happened? Did Mexican talent dry up for half a century?

In the 1930s, the Mexican film industry was being overrun by Hollywood. US films found a solid market in Mexico, and by the 1930s its had an almost 80% share. Mexican films represented less than 7% of the total.

Then came WWII in Europe, and the US administration became obsessed with keeping fascist and communist propaganda away from its Spanish-speaking neighbors. In cooperation with President Manuel Ávila Camacho, who came to be the first Mexican head of state to send Mexican troops overseas (to support the US), money flooded into Mexican filmmaking for the better part of a decade and a half.

This led to a higher production volume and better quality.

Actors Jorge Negrete, Pedro Infante, Dolores del Rio, and director Emilio Fernandez were some of the most-recognized players in the thriving industry. For reference, Mexico released 29 films in 1940 and 85 in 1944.

In the end, global politics struck a balance and the money and the films dried up. It stayed that way until 2000 when a shift in state policy in Mexico created an array of government incentives for filmmakers, allowing a new generation of well-educated film makers express their talents.

2016 saw 162 titles produced by Mexican filmmakers. The highest number ever recorded, this represented a 16% rise compared to the previous year, three times the number produced 2005 and nearly 12 times that of 2002. In the box office, Mexican films did better than ever, with a record of USD67 million made in 2016.

It seems that the gap between the first and the second great age of Mexican cinema had little to do with a lack of artistic talent and rather more to do with the lack of financial support for these endeavors.

If the status quo of support for the industry continues in years to come, we can anticipate great things coming from the Central American nation.