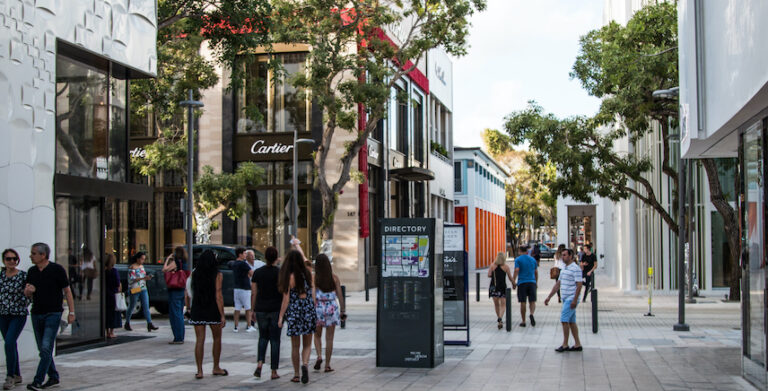 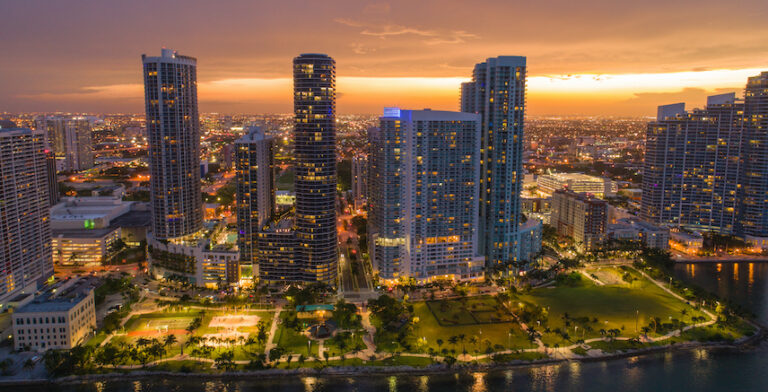 Miami's property market is consistently listed among the top in the United States for investors.

Miami is hot, in more ways than one.

The city’s property market is consistently listed among the top in the United States for investors.

In recent years, the annual return on real estate investment has topped 18.6%. The city’s lower real estate prices compared to rest of the United States—the median price for a house in Miami-Dade County in 2020 was USD389,391—and its abundance of constantly in-demand shorefront property explain why Zillow, an online real estate database, projected prices to increase by 6.8% over 2021.

Miami’s neighborhoods are as diverse as its population, and some areas are poised to offer greater investment opportunities than others.

This neighborhood gets its name from the many Haitian immigrants who moved to the area in the early 1970s. Located north of Wynwood, Little Haiti is perhaps Miami’s most up-and-coming neighborhood. In addition to many family-owned businesses, a number of art galleries have been set up in the area, adding greater diversity to streets lined with Caribbean-inspired murals. While the price per square foot is lower than other quarters, millennials are flocking to the area and prices are increasing as a consequence. Median listing prices have increased over 20% since the start of 2020, and stood at USD325,000 in February 2021.

Just south of Little Haiti, located on the former Buena Vista pineapple farm, is Miami’s Design District. The neighborhood sits at the crossroads of many prominent Miami locales, such as Wynwood, Buena Vista, and the wealthy Upper East Side. As its name would suggest, the Design District hosts a number of high-end fashion retailers, in addition to fine dining establishments and galleries, as well as one of the best regarded public high schools in the US. As the locality continues its transformation, both demand for property and rent prices saw sustained growth in 2020.

Like Little Haiti, Edgewater has been undergoing massive transformations in recent years, its popularity growing primarily due to its proximity to downtown. The neighborhood consists mainly of residential buildings, from historic early 20th century homes to high rise towers along Biscayne bay. A variety of developments are currently underway in Edgewater—including multi-family condos, upscale single-family homes, and a number of mid-rise and high-rise complexes—have improved property prices. Among the more exclusive of these new high-rise condos are Elysee, Missoni Baia, Biscayne Beach, and Paraiso bay, where average rent sits at around USD4,000 per month. As of February 2021, the median listing price for a home in Edgewater was USD428,000.

Yet another Miami neighborhood that has gone through a transformation in recent years is Coconut Grove. Located near the University of Miami, the Grove, as it is referred to locally, has a consistently attractive rental market. In years past, some areas of the neighborhood have fallen into disrepair, which drove some business out. However, recently-approved revitalization plans by the local government are giving the neighborhood a promising future for business owners, residents, and investors. Plans for the area include “large mix” developments, which aim to attract a variety of residents and businesses. Its location near the beach has made property in Coconut Grove more expensive than other neighborhoods, and prices are expected to continue rising. The median listing price in February 2021 was just under USD1 million.

Located southwest of Downtown Miami, Coral Gables is frequently referred to as the most beautiful neighborhood in Miami. The area is home to a variety of high-end dining establishments as well as international retailers, and hosts several of the city’s landmarks, including the Miami Biltmore hotel, the Douglas Entrance, and the Venetian Pool. While similar to Coconut Grove in its higher property prices, Coral Gables has strong investment prospects. The value of properties in the area has been rising steadily over the past decade, appreciating more than 26% since 2010. A large portion of its residents, approximately 30.5%, are renters. 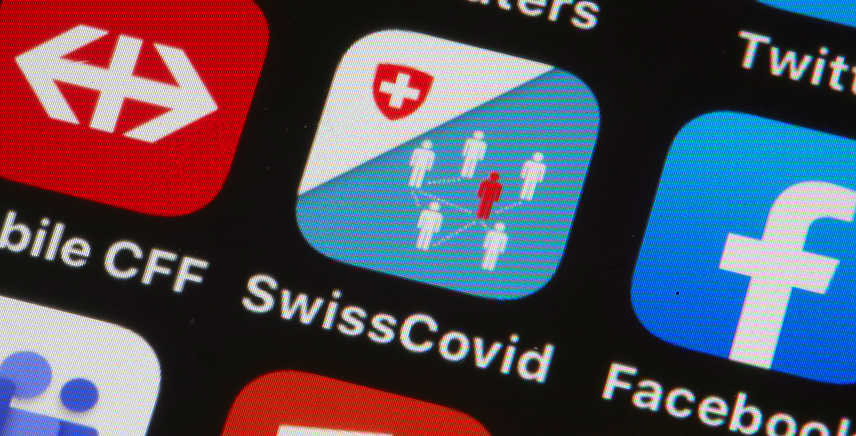