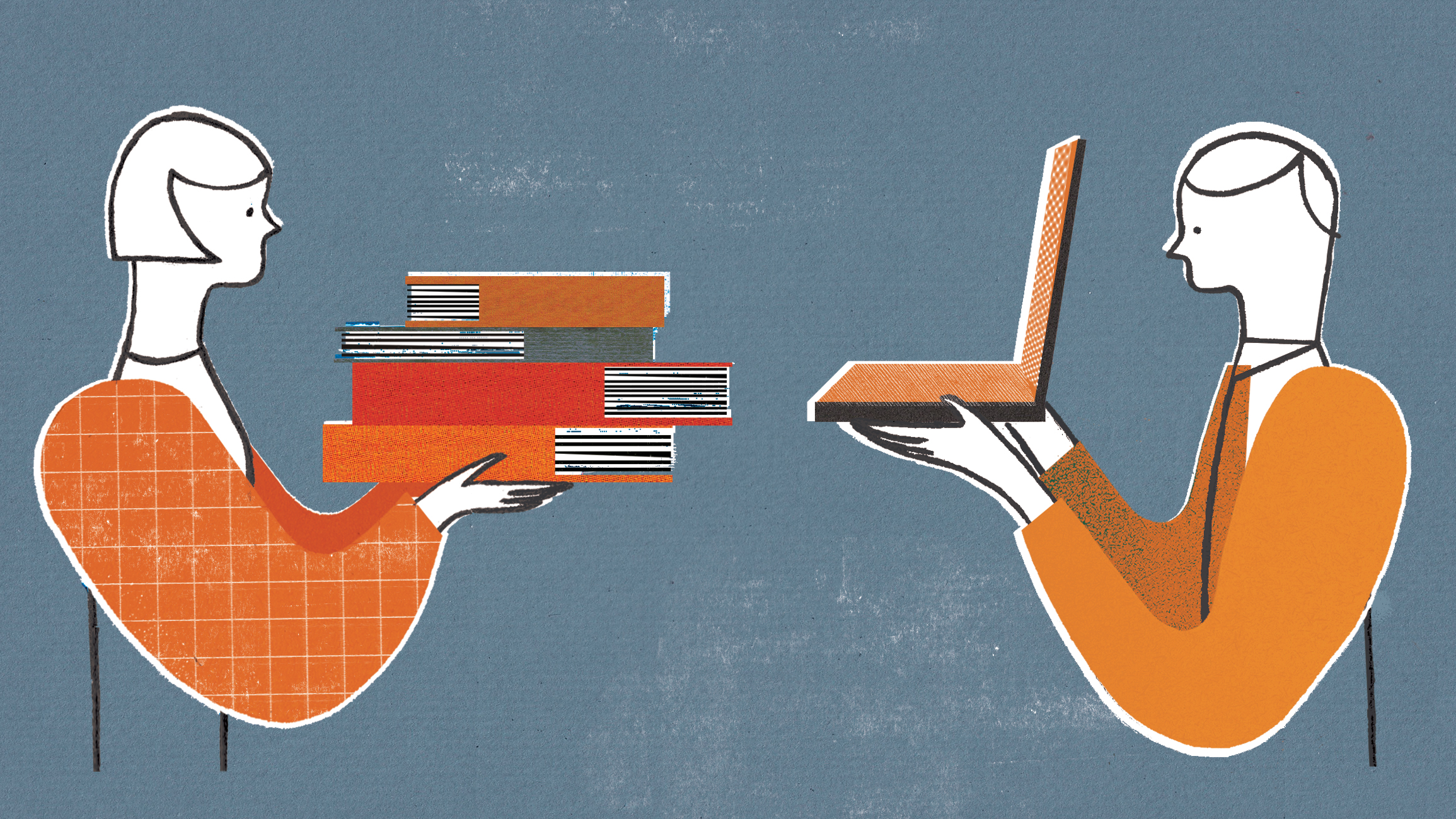 Share on:
As the start-up sector grows in Lebanon, state leaders are looking to integrate more technology and IT courses in school curricula.

Lebanon is fast becoming a center for innovation and IT ventures in the Middle East. Now the government is seeking to encourage steady growth in its start-up scene by preparing younger generations with highly sought-after computer and coding skills that will become ever-more crucial in the 21st-century job market.

Through a mix of state-backed initiatives to upgrade school curricula with more computer-skills-based courses and private-public partnerships, which offer specialized training in AI and mobile phone application development, the government is seeking to build an educational foundation upon which its future tech industry will thrive.

“We need to create [intellectual property] in the country; we do not just want to be an intermediary,” Adel Afiouni, the Minister of State for Information Technology and Investment, told the Executive. “To do that, we need strong research and development. We need to adapt the curriculum in the universities to the business world and to the new technologies. It is a part of the strategy and very important for us to include new technologies in the curriculum, starting with schools.”

Alfiouni said Member of Parliament Nicolas Sehnaoui is in the process of formulating new legislation that will introduce more technology subjects in school curricula, from primary education up through university level courses. The goal is to foster a healthy tech business ecosystem, with students that will thrive in a growing start-up economy. The push comes after the Banque du Liban introduced the Circular 331 funding initiative in 2014, in which USD400 million of investment capital is being injected into the most promising Lebanese tech companies.

The early signs are promising, as sustained cash injections into a growing, homegrown tech industry have already created new opportunities for the next generation of ambitious tech entrepreneurs. Increased IT education will only add to the long roster of existing Lebanese tech start-ups.

With a redesigned, technology-centered school curricula, state officials are seeking to address IT education gaps in public schools, many of which have already been outfitted with the necessary computer labs and tech infrastructure to handle more computer courses. Today, 85% of schools have computer labs, but just 63% of public school students in grades six to eight are taught computer literacy skills. In contrast, all private schools are equipped with computer labs, and 86% of their students participate in IT courses, according to the state’s Center of Education Research and Development (CERD). “The reason why the teaching is not 100% is because computer science, art, and sports are not obligatory subjects,” Grace Sawan, the head of the educational informatics department at the CERD, told the Daily Star newspaper. “It is up to the school to decide whether it wants to hire a computer teacher or not.”

Among the many initiatives to close the computer education gap, the Digital Opportunity Trust (DOT) is currently working in about half of Lebanon’s public high schools to integrate technology in the classroom. Through the EDTech program, DOT trainers are introducing programming courses, as well as crucial digital literacy skills such as cybersecurity, netiquette, and the harvesting of individual digital footprints by social media accounts and internet providers.

In addition, the BMB Smart education platform is offering after-school programs on robotics, game design and programming to students. The World Bank has also launched programs in Lebanon with the aims of introducing children to tech tools that encourage creativity starting at a young age. Going a step further, the Ministry of Education and the UK-based AI education company, Century-tech, also launched an AI-driven learning platform in several public schools in 2018.