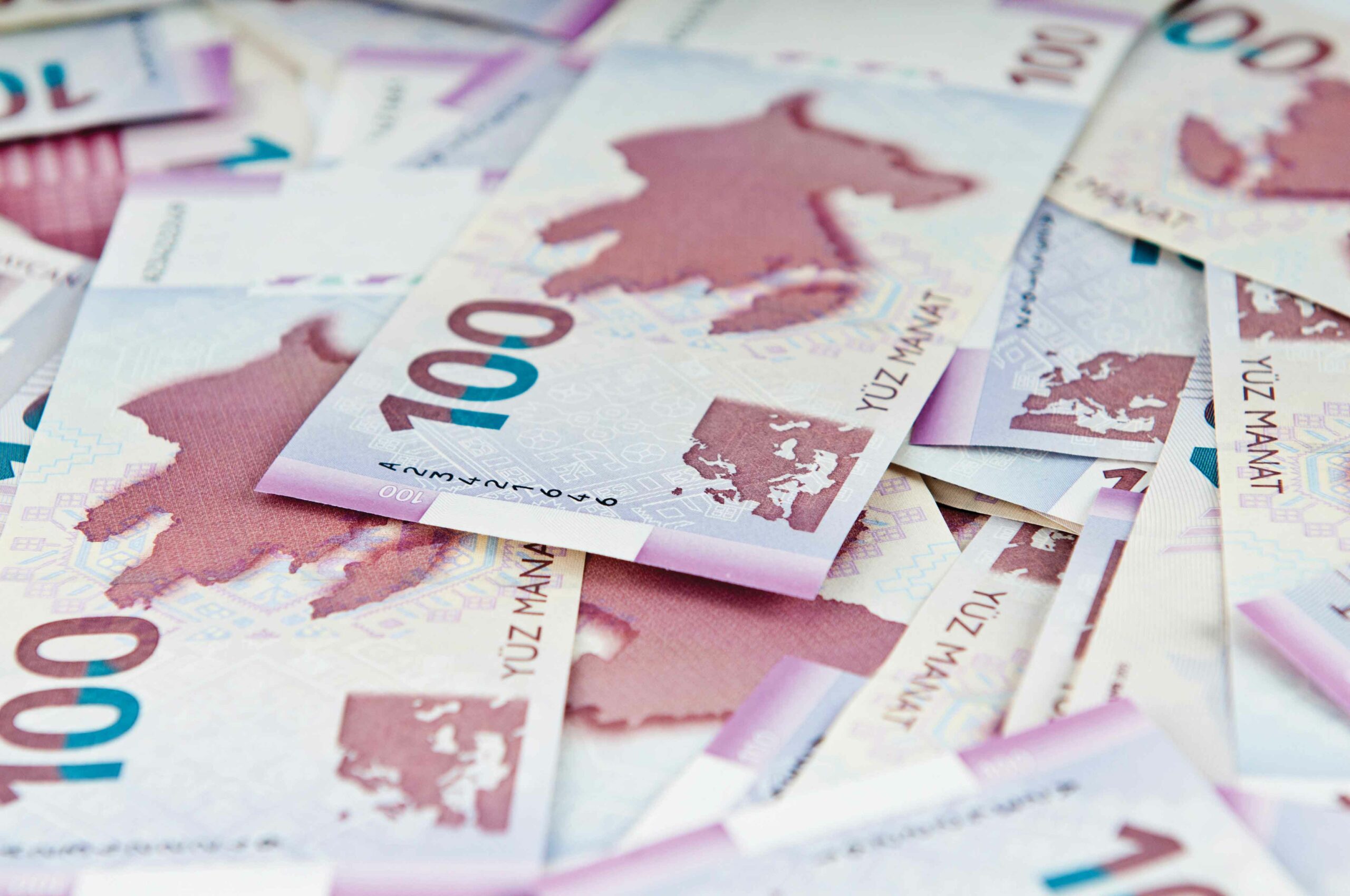 Share on:
In a sector faced with relatively flat growth for 2015-16, new opportunities are still there aplenty.

There is no escaping the fact that 2015 was a tough year for Azerbaijan’s banks. Banking capital is largely dependent on energy sector revenues, and these were sorely depleted by oil prices around one-third of their average 2013-14 levels. Despite this, the country’s banking sector has unanimously been assessed as having a “stable” outlook at the start of 2016.

In removing the manat’s peg to the dollar in December 2015, the Central Bank of Azerbaijan took a big gamble. The currency immediately plunged by almost a third, losing 32% of its value overnight. On December 21, one manat was valued at just 1.55 to the dollar—half what it was worth in January 2015. As with other energy-rich countries of the former Soviet Union, hydrocarbons are the backbone of the financial system, accounting for 95% of exports, 75% of government revenues, and 40% of GDP. However, the devalued currency is encouraging stronger exports and offering a boost to Azerbaijan’s industry and manufacturing.

The banking sector in Azerbaijan is crowded. There are 44 commercial banks in the country—a very high number for a small country of 9.7 million. Total bank assets stand at AZN13.2 billion. Yet together, these banks’ assets contributed 50% to the country’s GDP in 2015—a relatively small percentage, which gives the government a greater role in supporting the sector. Banking is also a Baku-oriented affair, with more than 90% of the country’s credit portfolio based in the capital.
The five largest banks are International Bank of Azerbaijan (IBA), Kapital Bank, XALQ Bank, Bank Standard, and PASHA Bank. Together these five banks have 60% of the sector’s market and assets. The largest bank is IBA, which holds assets of more than $9.1 billion, followed by XALQ Bank with $1.6 billion in assets. In January 2016, Fitch Ratings maintained its BBB category allocation for Azerbaijan, concluding that the government’s recent controls on capital flows do not automatically have consequences for its “stable” sovereign rating. Fitch was referring mainly to the 20% tax introduced by the government levied on all transfers to banks abroad. There are just four foreign banks present in Azerbaijan. The sector is overseen and underwritten by the Central Bank, in Baku.

The IBA is a giant on the country’s banking scene, by far the largest lender. The IBA was established in 1992 by the state, and the government retains a 50.2% stake in the business. IBA holds 38% of the country’s total banking assets, 36 branches, 42 sub-branches, and 725 ATMs. IBA also has an international operation, with branches in Russia, Georgia, and Qatar, and representation in Dubai, New York, Frankfurt, and London. With assets worth a total of nearly $10 billion, the bank has a wider developmental role, working to further integrate the country into the global economy. This role is exemplified by the fact that, in 1998, IBA co-founded the Baku Stock Exchange (BSE). In 2014, the company reported that its assets had grown by an impressive 22% YoY, with a loan portfolio rising 16%, to AZN5.8 billion, and personal loans increasing to AZN679 million. A smaller yet important rival is PASHA Bank. A subsidiary of PASHA Holding, PASHA Bank was established in 2006, and underwrote Azerbaijan’s first local bond, in 2014, for Embawood.

Electronic banking is seen as crucial to achieving greater inclusion to the financial system. The idea of e-banking started in earnest in 2013, when the Central Bank drafted a scheme to boost non-cash transactions over the 8% mark. The scheme’s success hinges on the country’s ICT uptake, which is very high. Mobile banking, especially, stands in good stead, with a 110% market penetration—more than one handset per person. The concept of e-banking is being promoted to SMEs in particular, companies for which the convenience, low-cost, and secure payments of the system are attractive. With such high uptake in mobile telecoms, e-banking is pursuing an active program of bringing the unbanked in from the cold. Financial inclusion is one of the government’s core targets for 2016.

The fact that Azerbaijan remains a strongly rural country, with 40% living outside urban areas, has encouraged the microfinance industry to flourish. There are now more than 100 credit unions across the country, providing loans to farmers, agriculturalists, rural industry, entrepreneurs, and SMEs generally. The regulating microfinance banks are Accessbank and FINCA, which together hold around 50% of the market. Azerbaijan’s growth in the field of microfinance is one of the highest in the world, at 45% YoY. The Azerbaijan Microfinance Association (AMFA) calculates the value of microfinance in the country to stand at over $1 billion (2015).

Islamic banks make up 25% of the overall banking sector in the GCC, and Azerbaijan is not going to be left behind. Azerbaijan is a secular nation, yet the population is majority Muslim. The potential for the Islamic banking, or sharia-compliant, sector is thought to be considerable. The ministers in Baku seem to agree. In 2015, the government passed a law defining the remit of Islamic banking, and the IBA put in place the framework for a separate Islamic banking entity. IBA has a fund of $180 million for developing the Islamic finance side arm of its business, and its immediate investment over the next five years is likely to soar to a total of $750 million. The bank hopes to unroll its Islamic banking services to its branches in Russia, Georgia, and Qatar. Azerbaijan has been late to enter the Islamic finance market—a hesitation that can be attributed to an initial reluctance on the part of the country’s secular government. This was an obstacle to Azerbaijan putting in place the measures needed to kick-start the sector, and the lack of enthusiasm extended, crucially, to the Central Bank. Yet for a predominantly Muslim country, and given the success of Islamic banking in the GCC, this development has been long expected. In the GCC countries, Islamic banking forms, on average, 25% of the total sector. Azerbaijan, currently operating at only a fraction of this level, has much to gain, and is working to make up for lost time. TuranBank has played a crucial role in the sector’s development, being one of the few banks to offer sharia-compliant services in the country. The bank works closely with the Islamic Development Bank (IDB), and other Islamic finance institutions, to develop its services. TuranBank has so far found that, in a sector that is highly competitive, having a new offering is highly beneficial strategically. Azerbaijan’s role could, after all, prove a vital link between well-established markets in the Middle East and the CIS.