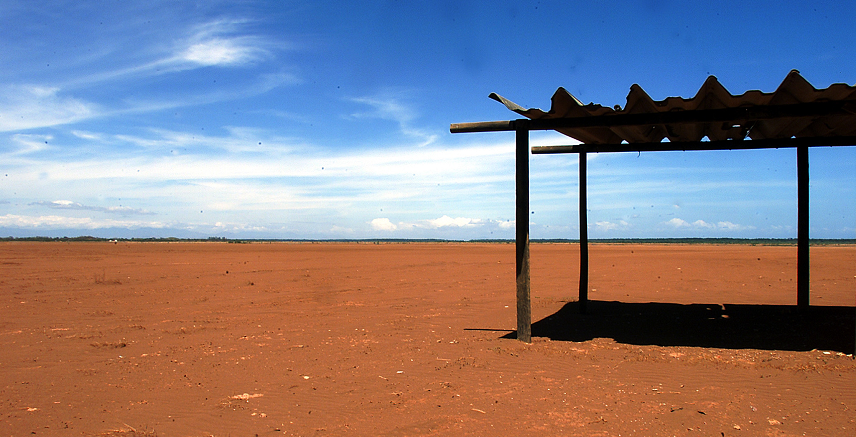 Share on:
At first the term might seem to be an oxymoron. Yet a 'natural park,’ more prosaically also known as a nature park, is an environment that in some way reflects the actions of both nature and man.

The slender wisp of land that forms Central America, a thread joining the vast terrains of North and South America, is a location to die for.

Equatorial climate combines with shores on both the Caribbean Sea and Pacific Ocean.

As a consequence of this natural wealth, nature in the broadest sense has flourished, taking the form of tropical forest replete with a myriad of flora and fauna, fed by rain and river alike.

It is to preserve these vibrant, yet vulnerable ecosystems that regional governments have established nature parks, which while mostly open to the public, are sheltered from the excessive footfall of modernity. A person could spend a lifetime exploring the natural abundance of Central America, where plants and animals jostle at the foot of volcanoes, and where coast gives way to rainforest, and in one rare instance, desert.

But our scope here will touch on just two nations, merely as a taster of the natural splendor seen in the wider region and of historical marvels such as the ruins of the Mayans.

Salt of the Earth

Located 240 kilometers from Panama City is the Sarigua National Park. While a regional gem, part of its unique attraction, ironically, is the outcome of deforestation during the late 20th century era, namely telltale soil erosion.

Meanwhile, salt concentration in this coastal area, the nation’s most arid, with average annual rainfall of 1,100 mm, has resulted in a spectacular desert landscape of deep gullies unexpected for lush Central America. The average annual temperature is 27 degrees centigrade, and so dry that dust clouds in summer impact settlements some 40km away.

While the harsh climate precludes an abundance of resident fauna, visiting birders notch up close to 200 migratory bird species. Established in 1985, the park can be accessed by sea, or by road through the towns of Santa Marí­a and Parita.

It is spread over a coastal edge on the Pacific Coast between the Maria and Parita rivers. A total of 8,000 hectares is divided into three areas with 3,500 hectares of semi-desert area, 3,000 of sea and 1,500 hectares of fragmented soils. Man’s ancient legacy reflects in the oldest Pre-Columbian Indian village in the country, a fishing community dating back to around 7,000 BC.

Of the seven nations that make up Central America, Belize, Costa Rica, El Salvador, Guatemala, Honduras, Nicaragua, and Panama, the second on that list alone features 75% of total biodiversity.

This wealth resides in no less than 26 national parks spanning over 25% of the nation’s territory. In 1970 Costa Rica founded the country’s national parks system, a global exemplar that encompasses and preserves both historical interest and natural beauty.

The following are but a few of Costa Rica’s staggering natural offerings.

The Arenal National Park contains the active Arenal Volcano, as well as the Chato Volcano and the Arenal Lake, which powers a hydroelectric project. Bird species numbering over 850 are dwarfed by the number of animals that reside here.

It is a haven to scientists, eco-tourists and alike, while scuba divers share the waters with Manta Rays, dolphins, and a range of sharks, including Whale Sharks.