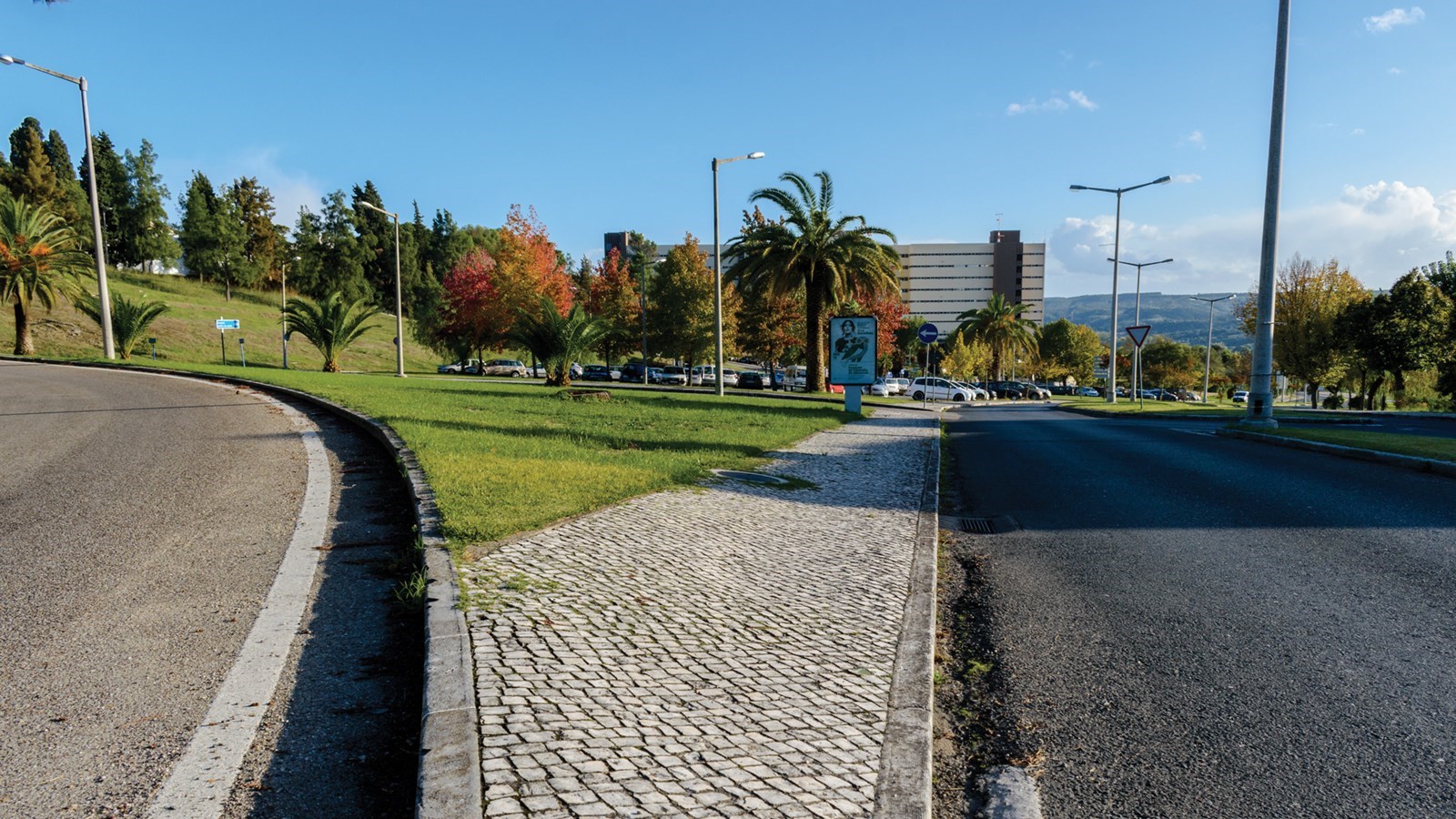 Share on:
Fifteen years have passed since Portugal first tried out the public-private partnership model for its new hospitals and, in contrast to similar models applied in other sectors, the signs of success are easy to spot.

In November 2018, the clinical benchmarking company IASIST announced the winners of its “Top 5 – The Excellence of Portuguese Hospitals” awards. There were 10 different categories divided by size of the hospital and different clinical practices, based on the evaluation of over 8 million clinical cases of patients discharged from Portuguese hospitals in 2017. The results yielded causes for celebration amongst privately managed state institutions. Out of the four PPP hospitals across the country, Cascais and Braga were considered the best in their size category, while Loures and Vila Franca de Xira were well placed in the top three of their own categories. Cascais went on to win another two awards in the excellence in respiratory clinical care and cardiovascular clinical care.

These are promising results for a model that has seen so much criticism over the years. First devised for the health sector in 2002, under legal decree 185/2002, the PPP model was designed to promote the construction of new hospitals (avoiding budget and temporal slips), pass on the massive investments to the private sector (mitigating investment risk for the states), and gain efficiencies and savings in patient care for the state.

Portugal has had extremely bad experiences with this model in the past, which was used extensively to promote the construction of the country’s modern highways and roads. Across the board, the design of these initial agreements was proven flawed and highly detrimental to the state. Wary of facing similar issues and yet in need of private investment to improve its healthcare network, the government devised a different strategy for this particular sector. Instead of a key-in-hand contract, the hospital PPP would be divided in two different PPP contracts, one for the construction and maintenance of the building, and another for the actual management of the clinical service. This was designed to limit the tendency by private companies to submit unsustainably large and expensive projects with the intention of winning the public bidding and then recover the investment from the profits and cost reduction in the clinical management part of the contract (with potentially damaging consequences for the quality of the service). This has made the projects more manageable and sustainable.

The model is not without costs for the national coffers. After all, private management companies charge fees for their services, and the capital fronted by the private players for the development of the projects by the private players also comes at a premium for the state. In 2017, the government funneled EUR447.5 million into PPP hospitals. In 2018, the estimate predicts an increase to EUR471 million. This shows significant growth from the EUR401 million these projects cost the national budget in 2013. These figures have prompted some parliament members, mainly from the Left Block party, to claim the PPP model has not succeeded, and that management should be brought back to the public sector, where patient care, not profit, is the driving variable in a hospital’s management. However, according to studies on these facilities’ efficiency, the constant increase year-on-year in investment by the state is not pegged to flaws in management of the clinical care services or the building’s management, but the considerable increase in these hospitals. In fact, PPP hospitals, in whichever category or size, have proven to have a considerably lower cost per patient than their counterparts working under public management, when compared with hospitals of similar type and size. According to a 2016 study by the Lisbon Catholic University, PPP hospitals, on average, save the national coffers 20% per patient, which amounts to around EUR70 million per year (compared public cost for the four hospitals). Further, these hospitals have raised the bar in terms of the quality of treatment for patients in Portugal, with the Cascais Hospital being the only in the country, and one of three in Europe, qualified as Level 7 by HIMSS Analytics, making it one of the most technologically advanced in the continent.

Today, there are 1,618 beds, 35 operating rooms, and 169 consultation offices operating under the PPP regime. Estimates indicate the private sector has invested up to EUR460 million in new hospitals and equipment in Portugal, a figure that will rise when the fifth hospital contracted under the PPP regime, the Lisbon Oriental Hospital, starts operating in 2023. There are currently no other planned hospitals under this regime.