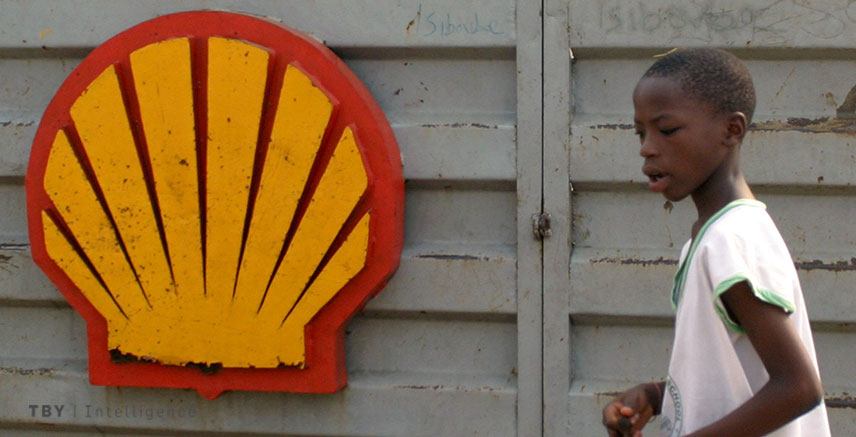 Share on:
We highlight two Asian players that have recently signed major power plant contracts in the Gulf of Guinea.

A Nigerian schoolboy walks past the logo of Dutch oil giant Shell near Warri in the volatile Niger-Delta region January 17,2006. REUTERS/George Esiri/File Photo

This major international engineering company has recently just entered the Nigerian market. South Korea’s Hyundai Engineering announced in late September the signing of a USD330 million contract for the construction of a power plant in the Ondo region.

The company’s first engineering, procurement, and construction project in Nigeria will include the supply of a 550MW gas-fired turbine, which will be built in the company’s headquarters in Seoul.

Developed in partnership with Nigeria’s Kingline Development, this project represents an important breakthrough for Hyundai Engineering, which aims to expand its African footprint and is well aware of the importance of first impressions.

In a statement, the company expressed this understanding saying, “to win more projects in Africa, we will do our best to construct a high-quality plant while strictly monitoring air quality.”

The plant will be located inside the Ondo state industrial park, some 170km northeast of Lagos, and will go a long way toward meeting the region’s power demands.

This is an important move for the company as fierce competition from Chinese and Japanese companies threaten to make the African market ever more competitive.

Hyundai is rumored to have scouted the Tanzanian market for potential contracts, although no official statement ever came of it. Either way, this is definitely a project to watch in the coming months and years, as the results of the Ondo project can make or break the company’s future in the country and the region.

With reliable power generation a major concern for Nigerians, major projects are taking shape, particularly targeting renewable generation. Most notably, the USD5.8 billion contract for the construction of a 3,050MW hydroelectric plant in Mambilla, signed on August 30 with the China Civil Engineering Construction Corporation (CCECC), represents one of the biggest such contracts ever in Nigeria.

The Mambilla project is hardly a novelty—Nigerian officials have been talking about it for the better part of the past three decades—but finishing it has become ever more urgent as increasing power outages and lack of grid reliability across the country becomes more and more common.

The securing of 85% of the necessary capital to develop the project through China’s Export-Import Bank should go a long way to push forward this much delayed project.

The Nigerian government will still have to supply 15% of the necessary funding, but current needs and growing oil production might finally do the trick and create the right environment for the conclusion of this ambitious project.

With four different dams to be built, measuring 150m, two 70m, and 50m tall, as well as 700km of transmission lines, the project should take at least six years to conclude, including extensive preparatory work.
However, if successful, it could expand the country’s generation capacity by as much as 40%, based on the current generation capacity of 7GW.