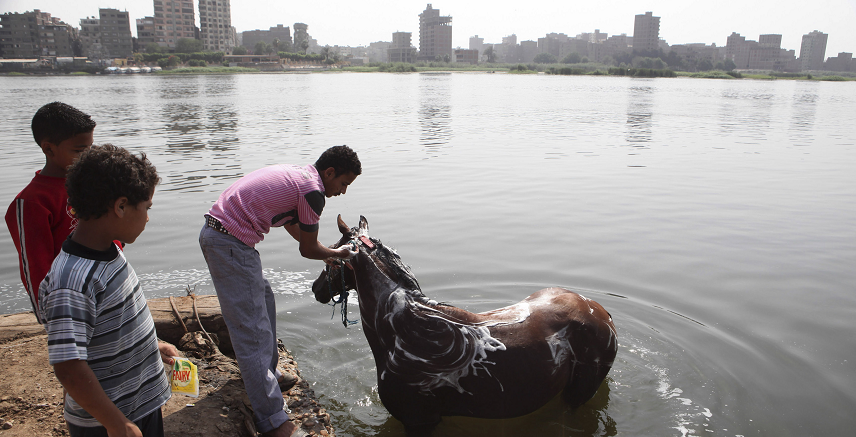 Share on:
The dispute between Egypt and Ethiopia for control of the water of the river Nile and the Great Ethiopian Renaissance Dam is gathering momentum.

Tensions are on the rise on the banks of the Nile River.

The longest river on the planet and the cradle of some of the world’s greatest ancient civilizations is at the center of a diplomatic spat between Ethiopia and Egypt which seems to be escalating quickly.

The issue concerns the Great Ethiopian Renaissance Dam (GERD), Africa’s biggest hydroelectric project and, at 6.45GW of capacity, a beacon for Ethiopia’s economic ambitions. Why does Egypt care? And why is this an issue now?

Well, GERD, after nine years of construction, is 70% complete, and the time has come to start filling the reservoir. It is estimated that this basin, with 74 billion cubic meters (bcm) of capacity, could contain an entire year’s worth of the Nile’s waterflow.

GERD is located on the Blue Nile, the biggest, but only one of the four main tributaries of the Nile, supplying 49bcm of the river’s annual flow.

Ethiopia can’t just completely shut the flow and deny access to water for the other nations and communities downstream.
Inevitably the dam will take time to fill, and the longer it takes, the more Ethiopia will have to wait to fulfil its dream of starting to export electricity.

On the other side of the barricade is Egypt, whose massive agricultural industry depends all but completely on the river Nile for irrigation. Cutting the waterflow too much could endanger the country’s economy, food security, and its access to the precious commodity that is water.

But the situation is more complicated that this.

The Nile has been a source of contempt between the two countries for over a century, but during colonial times, European powers sorted it out amongst themselves, which is to say that the British empire pretty much had free reign to impose its will.

A 1959 treaty dictates that the access to the river flow should be divided between Sudan and Egypt at 18.5 and 55.5 billion cubic meters respectively (at the time the river flow was estimated at a total of 84 bcm per year) without any mention at all of Ethiopia, or any of the other six riparian states through which the Nile crosses.

Surprisingly, it is still based on this 1959 treaty that Egypt makes its claim for the flow of water it wants to receive.

However, politics, and borders, have changed in the 61 years since the treaty, and since Ethiopia is where most of the water comes from, the country is making its stand.

In 1999, the water ministers of Egypt, Sudan, Ethiopia, Uganda, Kenya, Tanzania, Burundi, Rwanda, and the Democratic Republic of Congo (DRC), with Eritrea as an observer, launched the Nile Basin Initiative, to promote cooperation and design a framework to manage the water resources in the river. While negotiations advanced to a promising level, with a Cooperative Framework Agreement being proposed and signed by five of the riparian states, Egypt and Sudan strongly opposed it.

Egypt’s stand has always been to oppose any move that would limit its access to the river’s waterflow and has always demanded veto power on any project upstream.

Which is where GERD comes in.

Ethiopia decided unilaterally to build the dam in 2011. Egypt has done everything it could, short of going to war, to stop the project, and has even been accused of financing separatist groups inside Ethiopia to undermine the project.

The USD4 billion dam was single-handedly financed by Ethiopia (which amounts to around 5% of the country’s GDP) due to lobbying by Egypt that led to an IMF boycott.

Since the project started, the negotiations deteriorated and eventually Egypt demanded mediation from the US for a tripartite agreement between Ethiopia, Egypt, and Sudan.

Over the last four months, those negotiations seemed to have created momentum for an agreement that should have been finalized in Washington last week, between the February 27 and 28.

A couple of days before the meeting Ethiopia stated it would not attend, wanting to wait for the country’s general elections, which will take place in August 2020, and requesting more time for internal consultations before it signs an agreement.

This has sparked criticism from the US and Egypt, but the two nations, together with Sudan, went on to have the negotiations on their own and signed a finalized agreement, which still hasn’t been released to the public.

US Treasury Secretary Steven Mnuchin has made comments in support of Egypt’s position and stated the US expects Ethiopia to sign the agreement as soon as possible.

That is a pretty unlikely scenario, particularly as analysts indicate the agreement disproportionately favors Egypt.

It is important to bear in mind that the biggest issue of disagreement is defining the rhythm at which the reservoir is filled. Since it will only be filled during the rainy season in order to minimize its impact, filling the reservoir will take years.

Leaks from the negotiations indicate that Egypt wants water release of 40bcm out of the Blue Nile’s 49 bcm annual waterflow, which would mean that in the best possible scenario it would take over eight years to fill the dam. Other limitations in the agreement would probably push it past a decade.

Ethiopia seems to defend a 31bcm release, which would probably cut that period down to five or six years. The US is thought to defend a 37bcm balance.

The Trump administration’s unusually strong support for Egypt’s position on such a delicate matter could be based on its Middle East policy, particularly over Israel and Palestine, as Egypt is one of its main supporters in the region.

However, the US backing could be unwittingly emboldening Egypt to take a stronger stand against Ethiopia. While the diplomatic route still seems to have some way to go, analysts wonder if this escalation of unilateral decisions might reach a breaking point and see these two nations engage in armed conflict over water control.

Egypt’s water security is pinned against Ethiopia’s energy security, in a stand-off that could serve as an indication of what the conflicts of the future will be fought over. 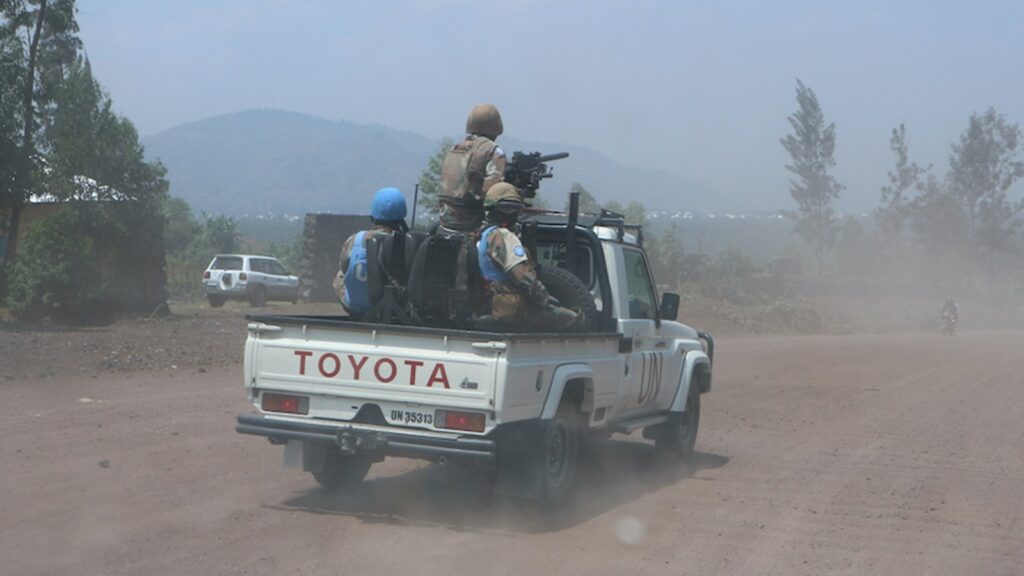 From Ambazonia to Cabo Delgado