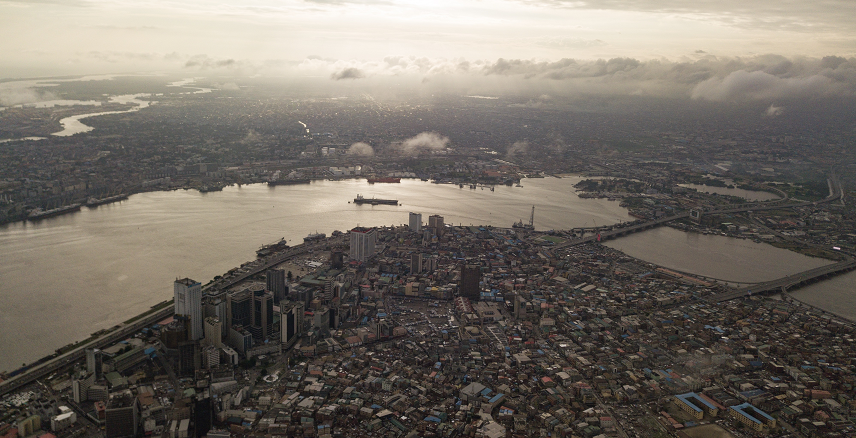 Share on:
The second in a three-part series covering the Global Off-Grid Lighting Association’s biannual event, held in Nairobi from February 18 to 20, 2020.

The off-grid solar industry has its roots in narratives of impact and development.

Many of the leading companies were started explicitly in order to help people living without electricity. Profit was secondary.

While investments from actors focused on those metrics gave the industry its start and have helped it to reach hundreds of millions of people, the next step in creating sustainable change in off-grid energy access is undoubtedly profitability. Nearly everyone at the 2020 GOGLA Forum and Expo, from CEOs and founders of off-grid firms to impact investors, mentioned profits as the signal that the sector is chasing.

A few significant bankruptcies, most notably Mobisol’s, an early off-grid firm that filed for insolvency in Germany last year and was bought by French energy giant Engie, have set off alarms and changed thinking. Most firms in the sector are not profitable by any metric, but there is also no agreed-upon measure for overall profitability in the sector. Some, like Greenlight Planet, are EBITA profitable, while others, like d.light, have seen successful investors, suggesting they are on the path to profitability.

Other firms have made clear strides toward profitability, but there are many limiting factors, and even the most profitable are not cashflow-positive. This is largely due to the significant financing demands on the balance sheets of all of the larger firms.

All successful off-grid firms are loaning millions of dollars to low-income people across Africa and the world.

This fact implies investor concerns about default, but it is also related to a significant discussion in the off-grid sector about vertical integration, specifically about whether or not it is still necessary.

By default, many investors and executives interviewed for this article believe that it is rampant, but they also tend to agree that there is no clear figure for the industry and no single standard for making comparisons between firms.

For example, most companies use code-based systems to verify payment. When payment is not made, the system shuts off. Shut-off days are very common for all players, but definitions of how many of them constitute a default vary.

Likewise, a firm’s growth and lending strategy may have shorter payback periods and higher daily rates, or the reverse, which would also have an impact on defaults. Those default rates may be factored into the business plan and therefore not constitute a risk for the firm. Such variability across firms and the countries they operate in make it very difficult to develop default rate metrics. Fortunately, GOGLA is undertaking an initiative to do just that.

The issue of default itself remains a significant challenge that is perhaps inherent to the industry. Electronics are expensive, they are hard-currency denominated, and in this case, they are sold to people with low and inconsistent incomes denominated in volatile currencies. This situation is a challenge for sustained growth in the industry.

The early off-grid firms did everything themselves. They designed, manufactured, distributed, and financed their products, largely because there was no-one else to do the work. This approach was successful for some but imposes significant risks on firms whose balance sheets fill loans and whose payrolls expand with logistics and distribution staff.

Local financing of products is a clear solution for the loans issue. Without the loans already on their balance sheets and those accompanying each new sale, many firms in the sector would be profitable now.

However, it is widely accepted that there’s a lack of local players willing or able to take on the considerable challenge of lending to largely unbanked people, many of whom have never had any sort of credit.

Of those that are, issues like high costs of capital often result in high rates that can raise the total price of products. Thus far these issues have conspired to force most off-grid firms to lend on their own. Perhaps no other potential change could result in a more profitability across the sector than local financing.

Despite these systemic issues with profit in the off-grid industry, profitability is widely seen as the metric for operational excellence. While impact and development investors were the first in the space, off-grid firms are looking for larger tickets today and commercial investors have more sway. And they are interested in unit and branch profitability.

Companies are listening, and at this year’s conference there was an overwhelming focus on the fundamentals across the sector. Standards for default rates may significantly improve the transparency of the sector for investors, and future successful exits by commercial investors may open the gates to further investor focus on returns.

None of these issues will be solved quickly, but there has been a significant shift in focus from the early days.

The use of local financing solutions will take time to solve, but the focus is now firmly on economics instead of merely on impact.