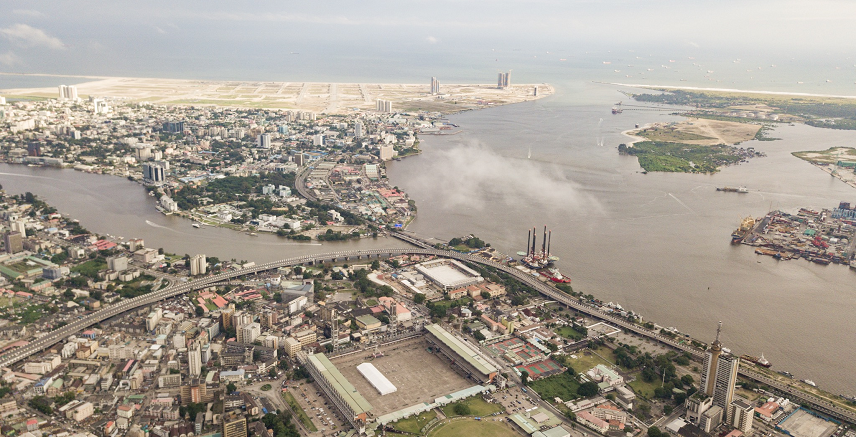 Share on:
This is the first in a three-part series covering the Global Off-Grid Lighting Association's biannual event, which was held in Nairobi from February 18 to 20, 2020.

The business model of the off-grid solar industry has been largely proven in East Africa, where mobile money is ubiquitous and currencies are relatively stable.

But West Africa is showing the way forward for many companies, with Nigeria leading the pack.

Off-grid firms selling solar lanterns, home systems, hybrid systems, and mini-grids are now aggressively developing their businesses in Nigeria both independently and through partnerships with distributors, telecoms firms, and banks.

Nigeria has become an important piece of the off-grid solar industry’s growth narrative. Every off-grid firm seems to want to succeed in Nigeria, but none have reached anywhere near the level of sales or penetration they believe are possible. Nor has any firm debuted a product or sales strategy that conclusively addresses Nigeria’s unique environment.

Nigeria is Africa’s largest economy and home to the continent’s largest population. It is also a market that TBY has covered in depth since 2014 with a series of annual economic reports. The national grid is woefully behind the needs of the population, who, especially in the commercial capital Lagos, largely generate their own electricity with small petrol and diesel generators.

Off-grid players have approached Nigeria with a variety of strategies. Most began their efforts not more than two years ago, some much more recently. TBY spoke with many of the senior staff of the larger off-grid firms active in Nigeria to understand their approach.

For example, Greenlight planet is developing its own sales and distribution network for solar home systems (SHS) and “pico” devices (appliances such as lanterns smaller than 10W). The firm d.light is doing the same. Lumos inked a partnership with MTN and achieved volume for its SHS systems, but had issues with its revenue-sharing model and with the size of its systems and has recently re-grouped.

BBOXX worked with an exclusive distributor for northern Nigeria but has not targeted the country beyond that relationship. Zola is developing a hybrid system focused on integrating with existing generators and building its own distribution network, while Azuri is focused on selling affordable and modular SHS systems. Fenix is selling affordable SHS systems, and Oolu is also prototyping an affordable SHS system and building a sales force. All of the firms interviewed except BBOXX had significant plans for the Nigerian market in 2020.

A recent grant from the World Bank has made the off-grid space more attractive. The Nigeria Electrification Project, is a USD350 million grant from the World Bank that incentivizes mini-grids and solar home systems (SHS) for SMEs, households, and educational institutions. The grant is distributed through the Output Based Fund and Performance Based Grant incentivize SHS and mini-grids respectively, and are administered by the Nigerian Rural Electrification Agency (NREA).

The Nigerian government has largely embraced the potential of off-grid solar solutions. NREA is recognized as a leader on the continent. The National Renewable Energy and Energy Efficiency Policy (NREEEP) has outlined clear goals and provided tariff relief for materials for renewable energy projects. However, challenges remain.

Last year the Nigerian Customs Service (NCS) raised the tariffs on solar panels from 5% to 10%. Despite an outcry from development agencies, international bodies, and local industry groups this rate has remained and has not been clarified within the larger framework of Nigeria’s energy policy.

Off-grid firms have reportedly not been paying any tariff on panels, in line with federal policy, but have been asked to pay tariffs on all other parts of their systems, including cables and batteries. Also, late last year, the well-respected head of the NREA, Damilola Ogunbiyi, was suspended for reasons that remain unclear. Inconsistent policy from the Nigerian federal government is a significant risk for the sector.

Two recent reports have thrown new light on the potential of the Nigerian market and the unique character of the nation’s energy market. Access to Energy Institute (A2E), a research organization, and Dalberg, and consultancy, released a comprehensive study on Nigeria’s millions of small petrol generators. A few weeks later Greenlight Planet, one the largest and best-established players in the off-grid market, released a report summarizing its experience in the market after entering with its own distribution network as well as partners.

The A2E report on Nigeria’s ubiquitous small petrol generators, locally known as “better pass my neighbor,” estimated that Nigeria has 22 million such generators collectively providing a capacity of 42GW, or eight times the installed capacity of the national grid.

These generators have myriad negative impacts on human health and the environment. They also contribute to consumption of heavily subsidized imported refined products, which account for as much as USD2 billion a year in federal subsidies for small gasoline generators alone.

The report found that Nigerians spend USD12 billion each year purchasing and operating these small petrol generators, a sum that clearly represents an opportunity for the off-grid sector. That equates to around USD20-40 per-month in fuel costs.

One key finding of the report is that the average load on generators was only 18%, indicating that massive amounts of fuel, and therefore money, are being wasted just to run low-wattage lighting and charge phones. This means the capacity of systems needed to replace most generators is likely lower than the capacity of the generators being replaced.

The report also found that current SHS systems that might replace generators are 15 to 20 times more expensive to buy up-front.

These findings combine with the findings of the Greenlight planet report to give a fuller picture of the market in Nigeria.
Greenlight entered Nigeria in early 2017 and found that Nigerian consumers are much more likely than those in other markets to prefer buying with cash.

For example, 20% of customers in Nigeria purchased products upfront, compared to only 2% in Kenya. Greenlight also found that Nigerian customers were much more interested in the overall cost of the system, as opposed to Kenyans who were concerned with the daily cost to finance the system.

They also found that because of a lack of mobile money penetration, cash collection through agents required a significant investment of time and resources. Mobile money has recently gained regulatory approval but its success is not guaranteed.

In addition to these differences, Greenlight found that prospective customers in Nigeria took twice as long to make a purchase as in other markets. This reflects the lack of awareness about solar systems in Nigeria, where the industry is nascent and there are only a few players. It may also reflect the part of the market that Greenlight’s products are aimed at, which is generally rural and lower-income.

The Nigerian market for solar products is likely to be one of the industry’s most important stories over the next five years. If generator-replacement technology can be delivered at a low cost and the market can be educated about solar products and convinced to accept financing, there could well be a tipping point in the near future. However, regulation and currency fluctuations might just as easily delay such ambitions in the medium-term.