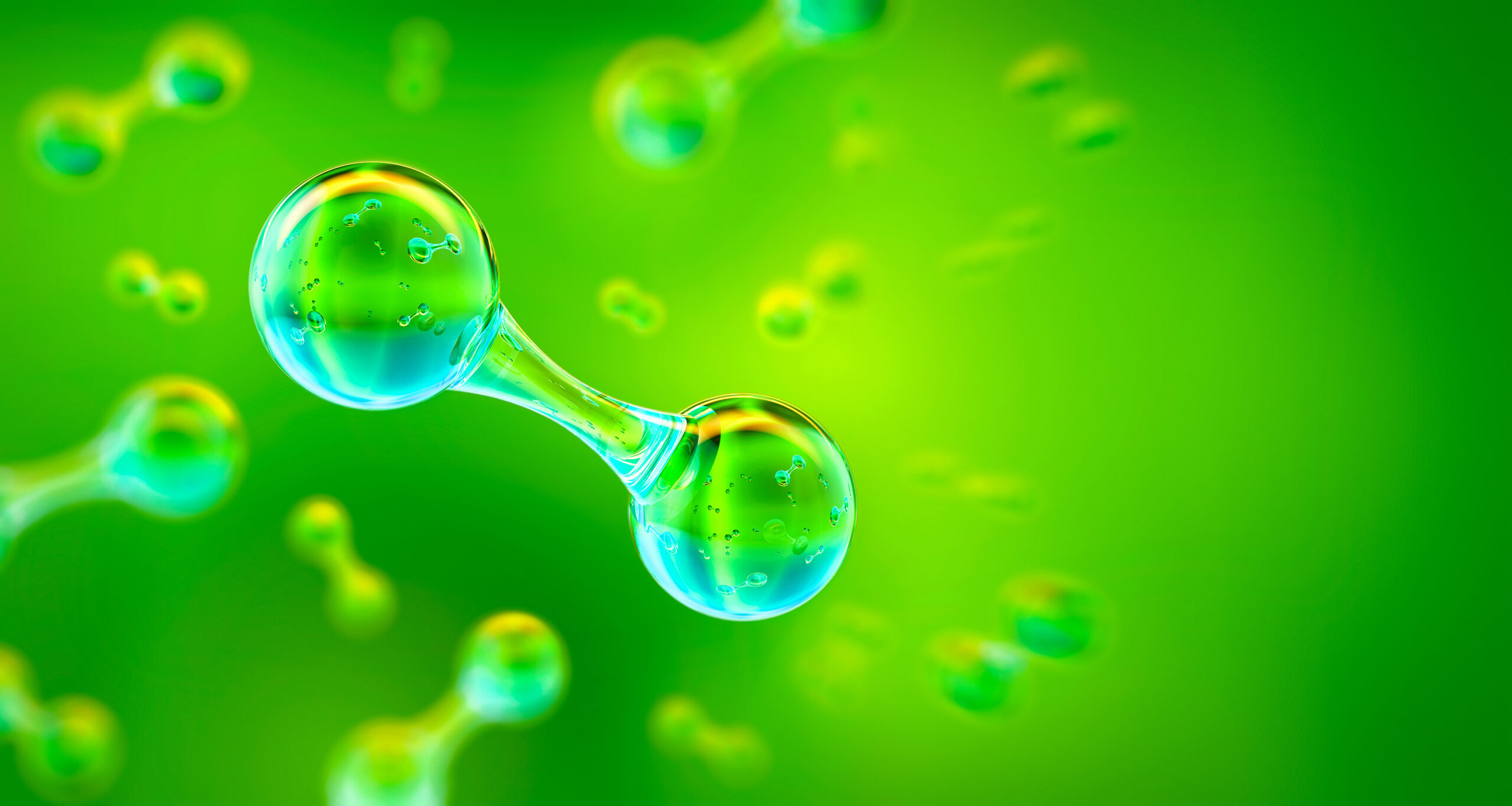 Share on:
Oman is embarking on an ambitious energy transition plan and hopes to become a leading producer of green hydrogen.

Green hydrogen is the talk of Muscat. The export of petroleum has fueled the growth of Oman’s economy since the 1960s, but there could soon be a new king in town.

Last winter, the inaugural Green Hydrogen Summit Oman (GSHO) was held in Muscat. The event unmistakably marked the beginning of a new era in the history of Oman’s energy industry. The Gulf nation is quickly reorganizing its energy portfolio, and plans to soon rely exclusively on fuels without a carbon footprint, following the global energy market’s drive to sustainability.

To fully appreciate Oman’s ambitious green energy goals, one must remember that the country already occupies an important place in the traditional hydrocarbons market. The Sultanate exports just under a million barrels of crude oil on a good day, while also being a player in the LNG market. Oman’s energy sector accounts for over one-third of GDP and nearly 75% of all government revenues.

Any viable alternative to hydrocarbons for Oman, therefore, must be producible for export on an industrial scale, almost from the outset. Many of those attending GSHO believe that, for Oman, the winning candidate is green hydrogen. Indeed, given Oman’s determination to achieve 100% de-carbonization, green hydrogen seems to be the best—if not the only—viable option.

But what is green hydrogen and is it truly a superior option to hydrocarbons? Unlike many forms of sustainable energy, hydrogen is a fuel. It can be burnt much in the same way that hydrocarbons are burnt to generate energy, but it produces far less environmental pollution in the process. In fact, theoretically, it should produce zero pollutants. Hydrogen is widely regarded as the most clean-burning fuel on the planet, releasing nothing more than water vapor as a by-product of its combustion.

Moreover, unlike oil and gas, hydrogen can be produced in a sustainable manner with the help of renewable energies, hence the name “green hydrogen.”

Hydrogen is the most abundant element in the known universe, although on Earth it is primarily found in the form of water—two hydrogen atoms chemically attached to an atom of oxygen. In the proposed green hydrogen plants, solar electricity is used for the electrolysis of water in huge quantities, so as to generate pure hydrogen. Not only does not this process create no pollutants, it also releases a lot of oxygen to boot.

Oman is motivated to become an industry leader in green hydrogen, because the Sultanate seems to be an ideal place for the enterprise. Given the country’s status in the energy market, several early attempts at the manufacturing of green hydrogen have been made over the last few years, which have led to the accumulation of a local body of knowledge. Oman is, moreover, conveniently located at the heart of the world’s energy market, enjoying long-established trade routes with Asia and Europe, which secures a ready market for the final product as soon as it is fit for export.

Solar energy is the main requirement for the generation of hydrogen through electrolysis, and Oman receives its fair share of sunshine throughout the year. The Gulf country enjoys up to 350 hours of sunshine per month in the summer, and it continues to be remarkably sunlit during the colder months. Even in February, which is often the darkest month of the year in Oman, the country receives 250 hours of sunshine.

With all the empowering factors already in place, Oman’s public and private sectors have jointly come up with a short-term plan to turn the Sultanate into the world’s leading manufacturer of green hydrogen. If all goes according to plan, Oman will assert its dominance in the emerging industry so clearly that it automatically becomes a de-facto hub for green hydrogen.

A USD30 billion consortium has been formed, comprising the state-owned Omani energy investment company, CQ, along with foreign companies from places as far apart as Kuwait and Hong Kong. The construction work of the actual plant is set to begin in 2028 along the coast of the Arabian Sea, with the plant ultimately achieving full capacity in 2038, by which time the Al Wusta plant will be the world’s largest hydrogen fuel plant.

The Ministry of Energy and Minerals is doing its part by encouraging exchanges between various stakeholders in the hydrogen fuel industry. Among other supportive measures, the second edition of the Green Hydrogen Summit is scheduled for December 2022, in Muscat. This time the event will also include an exhibition component. Over the three days of the summit, its venue will be the meeting point of energy giants with activities in Oman, local and foreign industry leaders, and R&D units from various sectors that can contribute to the carbon-free generation of hydrogen.