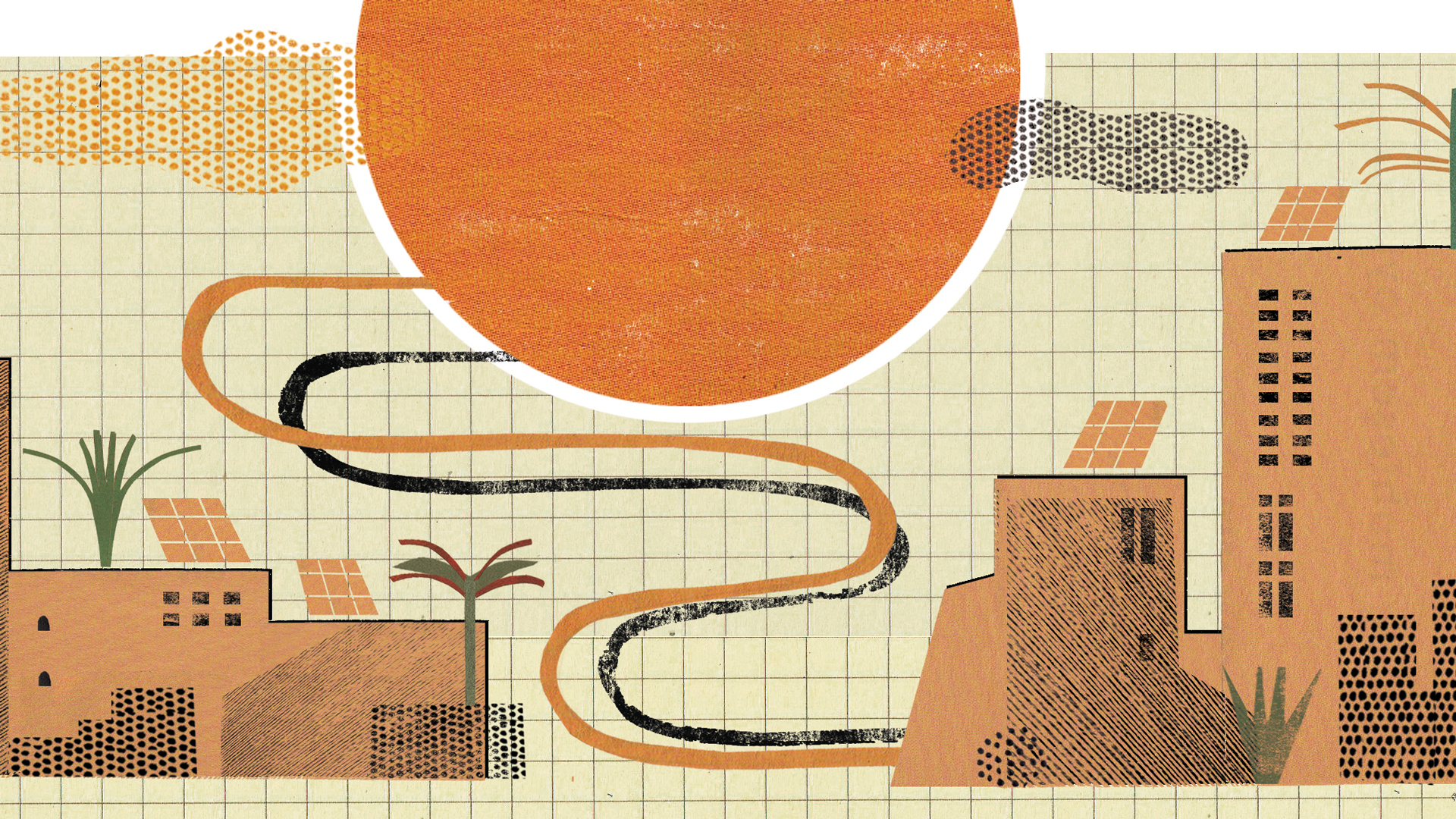 Share on:
Jordan is pushing strongly for the development of its power generation industry based on solar power projects.

It was not long ago that Jordan joined the ranks of solar power producing nations. In 2016, operations started at the 52.5-MW Shams Ma’an solar power plant. With over 605,000 solar panels covering 2sqkm and built at a cost of USD170 million, the plant produces 1% of the country’s power. Following that initial push, Jordan has witnessed a veritable wave of new solar projects. According to the Minister of Energy and Mineral Resources, Hala Zawati, up to USD1.5 billion has been invested in the country’s solar energy sector so far, and she expects that figure to stand at USD4 billion by 2020. Jordanian leaders have stated they intend to produce 20% of the country’s power needs from solar energy by as early as 2020. In 2018, Jordan was already producing 10% of its power from solar energy.

Many solar projects have been commissioned in Jordan over the last three years, but perhaps the most recognizable one is the 103-MW solar photovoltaic Quweira plant, which started operating in April 2018. Funded by the Abu Dhabi Fund for Development, Jordanian leaders decided to honor the late founding father of the UAE Sheikh Zayed bin Sultan Al Nahyan by renaming the plant Sheikh Zayed Solar Power Complex in January 2019. At a cost of USD150 million, the plant represents an important advancement in Jordan’s renewable energy ambitions, while playing another relevant strategy for the country’s future, regional integration and cooperation.

In January 2019, Minister Zawati explored this strategy on Jordan Television’s “60 Minutes” program. She noted that the government’s strategy is based on seeking further grid integration with its neighbors, particularly Saudi Arabia, to start exporting solar power during the day and import the necessary gas-based power from Saudi Arabia at night. While regional power pools are not exactly a novelty, they could work well to the benefit of Jordan, which is oil and gas poor and a prime location for solar power production, with over 300 days of sun per year. The main challenge will be Saudi Arabia’s different grid system, which works at 60Hz, while Jordan has a 50-Hz system. Once that issue is overcome, Jordan stands a good chance of being competitive in the regional power market, as the country can produce power from solar at USD0.24/kW, while gas-based power plants produce at a cost of USD0.7/kW, nearly three times as much.

Meanwhile, the market has witnessed developments beyond the utility grade household powering solar plant. UAE-based Adenium Energy Capital announced a final investment decision for the construction of a 15.6-MW solar PV power plant exclusively dedicated to powering Lafarge Cement’s cement factory in Rashadeya for a minimum of 15 years. Any excess production will be sold to the national grid. This is the first such setup using solar power solutions in the region and reinforces a widespread interest from both public and private players in investing in these systems both for its financial and environmental benefits. The plant is expected to be operational by 2Q2019.

Another interesting development was the construction of the world’s biggest solar plant inside a refugee camp. In September 2017, the 12.9-MW plant at the Za’atari refugee Camp came online, providing 80,000 Syrian refugees with clean and free electricity. The plant saves the environment 13,000 metric tons per annum, equivalent to 30,000 barrels of oil, and saves the UN about USD5.5 million per year in energy costs.

Since December 2018, Jordan has also become the first Middle Eastern member of the Energy Charter Treaty, a legally binding, multilateral framework for energy cooperation that could open doors to further energy export opportunities.