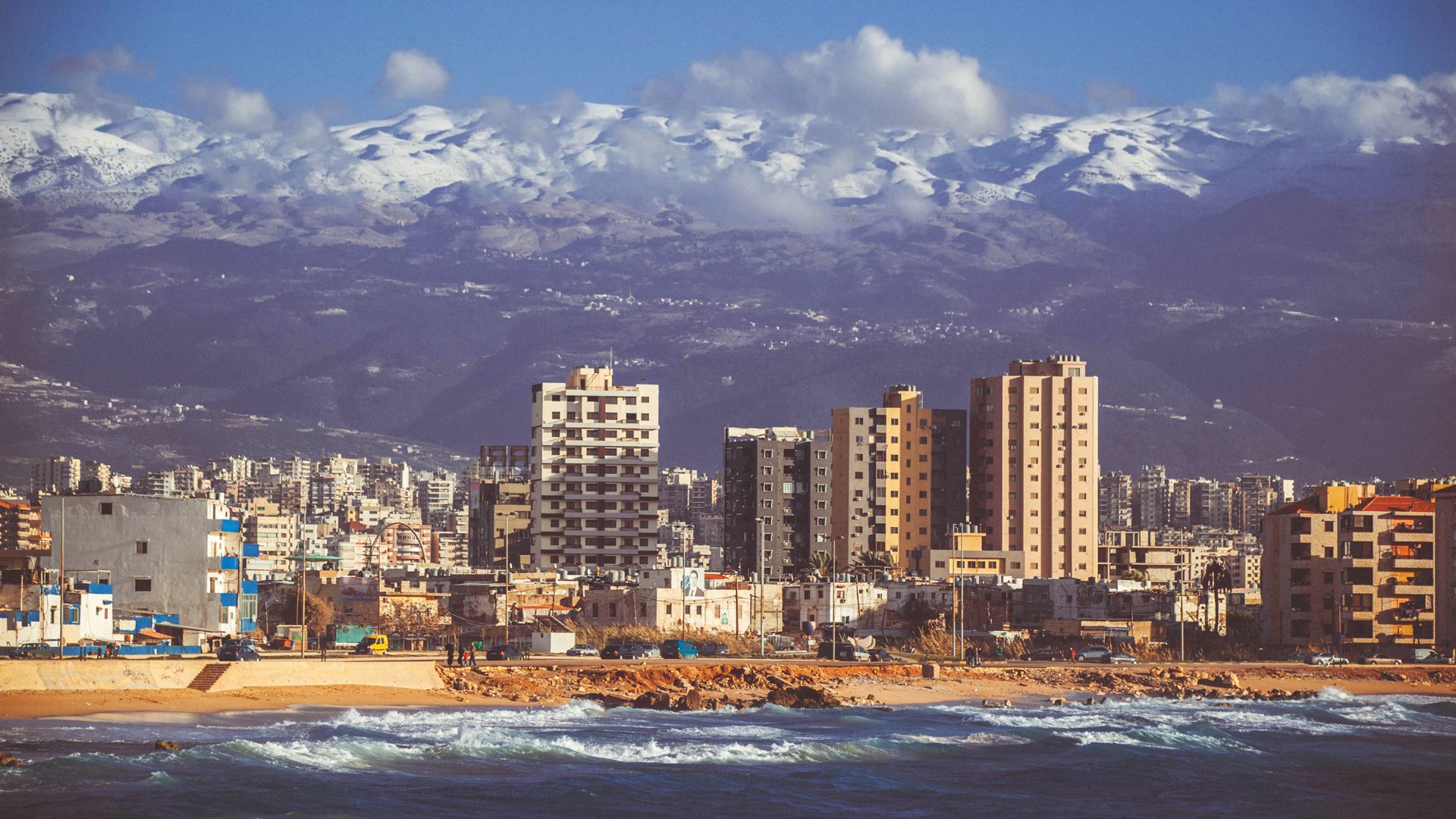 Share on:
The Lebanese port of Tripoli is on the verge of its big break.

As Lebanon’s second-largest seaport, the Mediterranean port of Tripoli is conveniently located at a distance of 80km from the capital city, Beirut, and some 30km from the Syrian border. Although the port in its modern form was inaugurated only in 1959, the natural harbor on which the port was built was historically used by merchant ships coming from Syria, present-day Turkey, Egypt, and places in the Greco-Roman world such as Malta and Crete.

Despite the port’s long history and its potential as an economic hub in northern Lebanon, it has been suffering since the 1980s from stagnation and decline as a result of geopolitical issues troubling the region. After years of functioning at a limited capacity, however, the Port of Tripoli may be on the verge of another period of expansion and prosperity.
The Tripoli Special Economic Zone (TSEZ) was introduced in 2008 by the government to synergize the activities of the port. Located on a 550,000-sqm piece of land reclaimed from the sea, the TSEZ will be a tax-free industrial zone. The idea is that the launching of a special economic zone adjacent to the port will not only incentivize international shipping companies to use the port as a berthing place but also result in the creation of more jobs and speed up the region’s economic development.
Raya Haffar El Hassan, a native of the city and a two-time cabinet minister, has been chairing TSEZ since its inception, and she is positive the activities of the port have gone up recently.

El Hassan is optimistic that before long, TSEZ will host a wide range of manufacturing activities as well as some logistics services, which can elevate the port to the status of a trade hub with links to the Gulf, the greater Levant region, Turkey, and Europe.

The port and the special economic zone’s success is also a beacon of hope for the local communities: at present, youth unemployment is a pressing problem in Tripoli, and there are a large number of Syrian refuges who are desperately in need of jobs. The zone has put in place certain policies that benefit the local workforce. For example, full tax-exemption will only be granted to those businesses in the zone whose workforce is at least 50% local. As such, different stakeholders ranging from various local ethnoreligious communities to the Lebanese army have expressed their support for the project. International investors, too, have supported the initiative; as of mid-2019, the Tripoli Special Economic Zone has attracted over USD600 million worth of investment, says Hassan Dannaoui, the general manager of TSEZ.

International transportation companies such as the French cargo shipping giant, CMA-CGM have taken an interest in the Port of Tripoli, particularly as the port’s terminal is now well-equipped to handle vessels as large as 50 meters wide and 300 meters long. With the installation of a set of six Chinese cranes, the port’s capacity will increase to 700 containers per day.
On October 9, 2018, a gigantic container ship, CMA-CGM Congo, inaugurated a new shipping route between the Port of Tripoli and China by unloading 1,000 containers in the port. The new shipping route is expected to more than double the volume of trade between the Port of Tripoli and China.

International logistics companies know perfectly well that the Port of Tripoli is also an access point to war-torn Syria, which will have to be rebuilt sooner or later.
The economies of Lebanese cities such as Tripoli were hit hard by the Syrian civil war, but there is hope that when the reconstruction of Syria begins, the Lebanese economy will make a comeback, in part thanks to the country’s role as a logistics hub for Syria.

The reconstruction of Syria is forecasted to cost well over USD200 billion, and China is one of the handful of countries in the world with diplomatic ties with both Damascus and Beirut and capable of making such investments. All that said, however, Chinese investments in the Port of Tripoli have remained limited to USD60 million so far, though there are a large number of Chinese proposals in the pipeline and more and more Chinese delegations have been making their way to Lebanon since 2017.