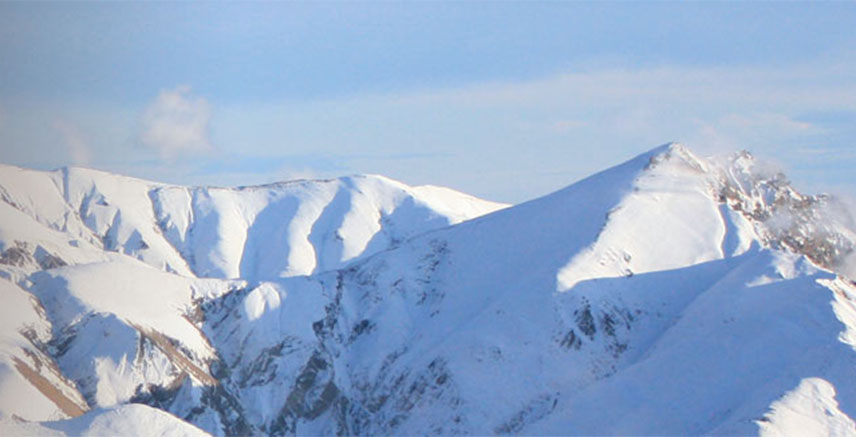 Azerbaijan is a predominantly Shia Muslim former Soviet republic with a population of just over 9.4 million and a secular administration. At the crossroads of Asia, the Middle East, and Europe, Azerbaijan has lasting ties to many of its neighboring countries and regions and occupies a vitally strategic territory between Russia, Iran, Turkey, Georgia, Armenia, and the Caspian Sea to the east. The prolonged decline in the price of crude oil is forcing this hydrocarbon-rich country to reassess its economic strengths and its diplomatic ties that can foster these key trading links. As such, a re-boot of its economic policy lies at the heart of much of Azerbaijan’s diplomatic efforts as the country seeks to reap wider rewards from its high-profile hosting of the First European Games in the summer of 2015, an event that brought Azerbaijan ever more to the attention of the wider world.

Azerbaijani diplomacy and politics take place in a strongly presidential republic. The legislative power is the 125-seat Unicameral National Assembly. Since the country’s independence from Soviet rule in 1991, Azerbaijan has been ruled by just one family. President Heydar Aliyev was president from 1993 until October 2003, when his son, Ilham Aliyev, took up the reins after securing 80% of the vote in the presidential elections. The constitution decrees the President as the head of state, and the Prime Minister the head of parliament. Since October 2003, the post of Prime Minister has been held by Artur Rasizade. The political party in government is the New Azerbaijan Party (YAP), which was founded by Heydar Aliyev in 1992. The party’s ideology seeks to build a “social-oriented” economy, and defines civil solidarity and social justice among its core beliefs. Although few cabinet changes took place in the transfer from one president to another, President Ilham Aliyev can be seen to be less socially and religiously conservative than his father, although a strong sense of patriotism continues to be a defining feature of Azerbaijan’s political life. On October 9th 2013, President HE Aliyev was elected for a third term (in 2008 the third-term limit was removed in an amendment to the constitution).

In recent years Azerbaijan has started to be a key player in international diplomacy. After a successful inaugural European Games in 2015, the country is enjoying a period of international recognition as never before. The country is a member of the United Nations, the Organization for Security and Cooperation in Europe (OSCE), the Organization of Islamic Cooperation, and NATO’s Partnership for Peace (PFP).
In geopolitics, too, Azerbaijan is coming to the fore. Its geographical position, straddling the Black and Caspian seas, makes the country an important link for trade and energy. Increasingly these factors are starting to be more keenly felt on a north-south axis, as well. Iran, the country’s southern neighbor, is coming back to the international fold after years of sanction-imposed isolation and Russia, to the north, is an influential friend that is increasingly turning to Azerbaijan for trade and tourism as well as a diplomatic ear, partly as a result of strained relations between Russia and Turkey over the war in Syria. At the same time, though, Azerbaijan remains uneasy at falling once again under too much influence from Moscow. The country’s Minister for Foreign Affairs (since 2004) is Elmar Mammadyarov.

Azerbaijan is just about the only majority-Muslim country to enjoy strong relations with Israel, which, along with Russia, also happens to be a major supplier of weaponry to the country. The country also strives to maintain positive relations with the European Union and is a member of the EU’s Eastern Neighborhood Policy, which seeks to tie the continent’s eastern-most countries more closely to the union.

Turkey was the first country to recognize Azerbaijan’s independence in 1991 and the two neighbors—effectively Turkic cousins—remain close, sharing linguistic, cultural, and trade ties. On a visit to Baku in December 2015, the Turkish Prime Minister, Ahmet Davutoğlu, went further, describing the two countries as “one country divided in two,” referring to Azerbaijan as Turkey’s “spiritual homeland.” There is a lot to be said for the close partnership, which President HE Aliyev lauds for its stabilizing effect on the region. However, in 2015 the normalization of relations between Turkey and Armenia threatened to sour this otherwise sunny relationship. Regardless, the Nagorno-Karabakh conflict at the heart of the tensions with Armenia continues to present Baku with a complex security issue, as relations with neighboring Armenia remain strained. A fragile ceasefire has held since 2014.

Nonetheless, the military is an important part of the national identity. In 2015, Azerbaijan’s military budget increased by a notable 27%, to $4.8 billion, or 17.9% of the government’s total budget for the year. The first Azerbaijan Defence Exhibition (ADEX 2014), drew over 200 companies from 34 countries, including Russia and the US. The second exhibition, ADEX 2016, takes place in September. The show is an acknowledgement of the importance to the world of the exchange of modern military technologies and advances.

The military may be strong in Azerbaijan, but soft power is just as important in 2016. The lifting of international economic sanctions on Iran in January 2016 is a potential boon to Azerbaijan. The Iranian market is a potentially lucrative one, at 80 million people, and Iran’s north is home to 12 to 20 million of Azeri ethnicity, more than in Azerbaijan. Yet this common history and culture has led to a cooling of relations between the two countries in the past—something that looks set to change now that Iran is itself, in different ways, more open to the world and its neighbors.

Back in 2011, Azerbaijan was granted a seat on the United Nations Security Council, a clear recognition of the country’s newly risen status on the world stage. Since then, Azerbaijan has demonstrated a continued and unyielding effort to address the troubles of the Islamic world, in particular the ongoing hostilities between Israel and Palestine.

In addition, the Azerbaijan International Development Agency (AIDA) encourages cooperation between states for the relief of suffering and the supplies of humanitarian aid. AIDA oversees development projects around the world, and most recently provides financial aid to Syrian refugees fleeing that country’s five-year civil war. Working with the Islamic Development Bank in Africa, AIDA has successfully implemented a campaign to rid nine African countries of avoidable blindness.