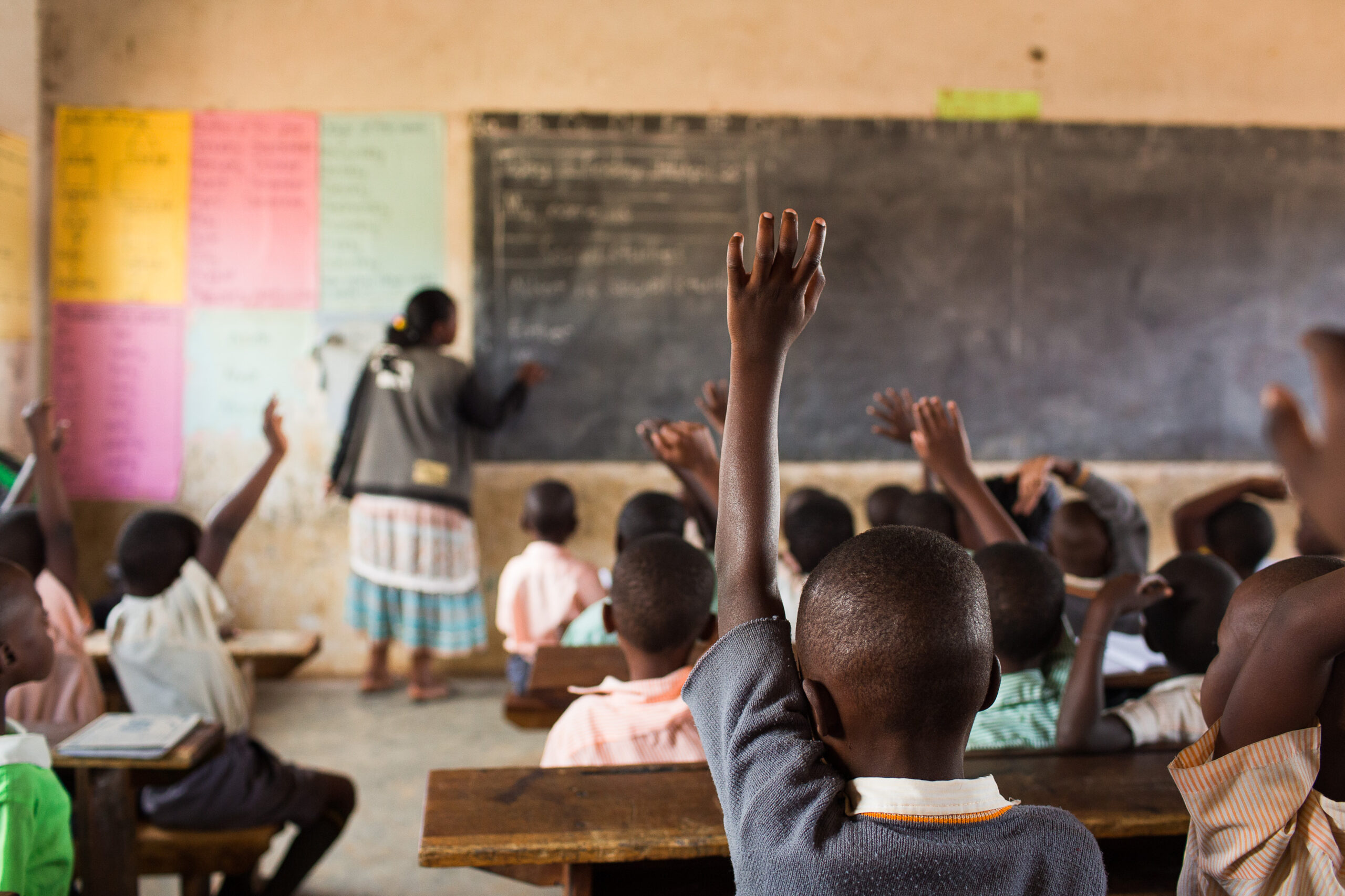 Share on:
As Tanzania strives to position itself as a leader in East Africa, education has come to play an increasingly vital role in the country's strategic outlook.

As Tanzania strives to attain middle-income country status by 2025, education has and will continue to take center stage. Systemic deficiencies that have historically plagued the East African country are being addressed in real and powerful ways. Tanzania’s public expenditure on education sits at around 3.6% of GDP, and concerted efforts to improve equity and access have born real fruit.

According to The World Bank, gross enrollment for primary school is 93%, 35% for secondary school, and only 3.9% for tertiary education. And while education statistics are generally worse for women, a heavy focus on equity in recent years has helped narrow the gap. The ratio of female-to-male enrollment at primary school is 103.2%, while it is only 87.5% for secondary school and a scant 54.7% for tertiary institutions. As a result of historically poor education outcomes, the adult literacy rate is only 67.8%, with female literacy approaching 75.5% and male literacy sitting at 60.8%. A recent report from Human Rights Watch estimated that nearly 40% of adolescents in Tanzania are left out of the education system thanks in part to a lack adequate infrastructure in rural areas, poor national policies, and some forms of discrimination. However, an impressive fiscal commitment—nearly 22% of the national budget was committed to education—has improved outcomes for large numbers of students in developing and traditionally underserved areas.

While equity in education has improved greatly in recent years, overall education quality is still developing. According to USAID, less than one in 10 students are able to read and comprehend material. In an effort to boost reading skills among Tanzanian youth, USAID, in partnership with the Ministry of Education, Science and Technology and the President’s office has inaugurated a number of initiatives under the umbrella of Tusome Pamoja, or Let’s Read Together. This program aims to tackle student outcomes by improving the number of grade-level literate children. USAID has committed over USD67 million to this program between 2016 and 2021, and the regions of Morogoro, Iringa, Ruvuma, Mtwara, Unguja, and Pemba will receive the lion’s share of attention. More than 3,000 primary schools and 1.4 million children are expected to benefit from the program.

While classroom materials and teacher training have been lacking in past decades, the government and international agencies have invested a great deal of time and resources into improving both areas. A recent program partially funded and designed by the World Bank called Program for Results (PforR) saw massive improvements in key areas of education. This program has included monthly grants for all primary and secondary schools in the country, and it has successfully dispersed funds that have benefitted more than 10.7 million students. The initiative’s Student Teacher Enrichment Program (STEP) brought enriched learning causes to 5,459 primary schools and 1,139 secondary schools, successfully offering augmented learning to hundreds of thousands of students. PforR is forecast to cost upwards of USD416 million by the time the program comes to an end in 2018, and The World Bank, the British Government’s Department for International Development, and the Swedish International Development Cooperation Agency will each foot a portion of the cost.

The higher education system in Tanzania has expanded greatly in recent years, with tertiary education systems now numbering more than 200. Tanzania has focused particularly hard on improving math and science education, recognizing that the future of the country will be dictated to a large degree by engineering and science advancements. This emphasis on engineering quality has led some in the government to consider closing underperforming schools, channeling the resources into programs that have better outcomes, according to Times Higher Education. Students will not, however, be left high and dry, as the government plans on relocating them to institutions that can better serve their needs.

BRT: Be Right There!