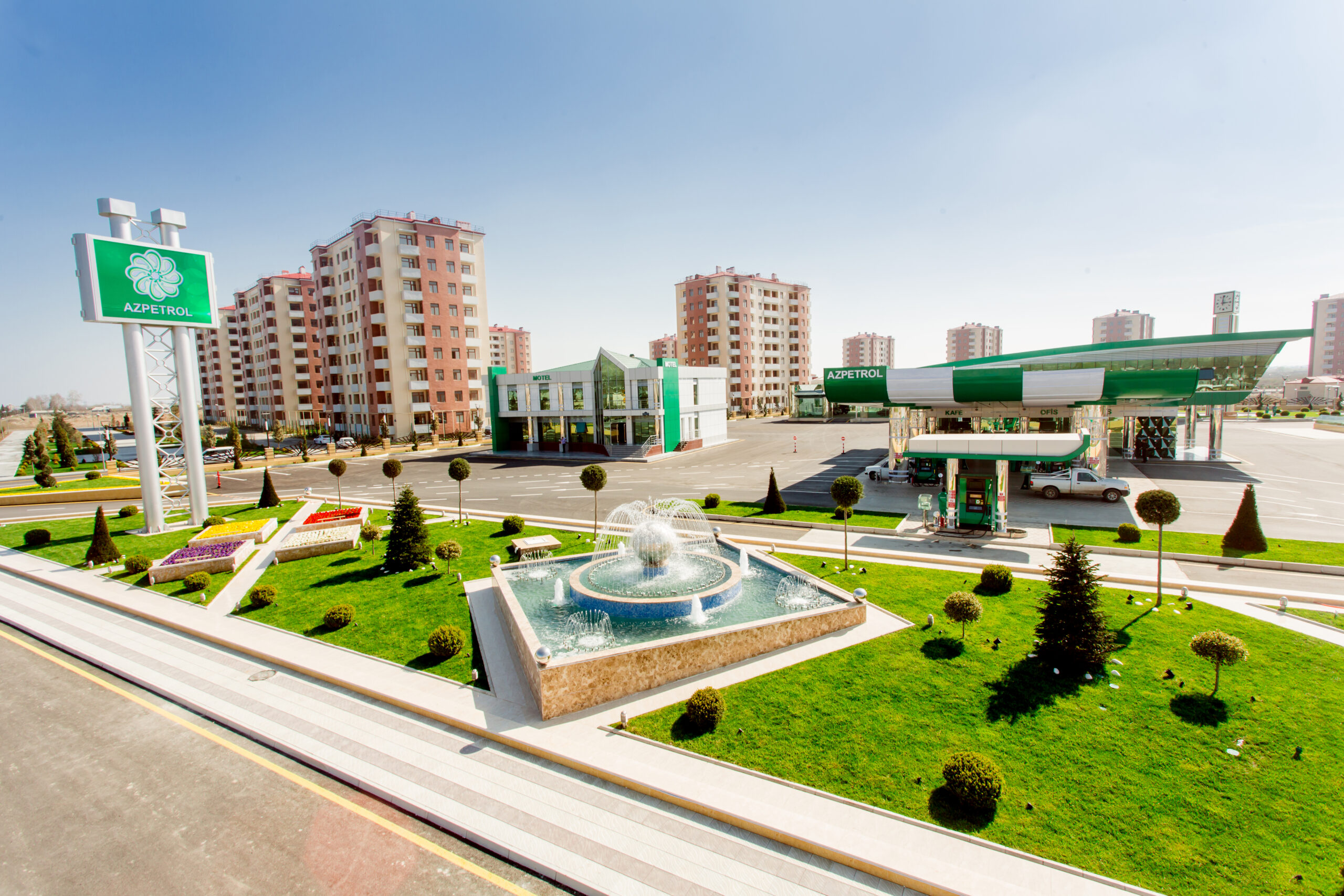 Share on:
Azpetrol has grown into the market leader in Azerbaijan for the retail and wholesale of petrol, diesel, and gas.

Azpetrol entered into the economic sphere of Azerbaijan with the opening of its first filling station on July 15, 1997 in Baku. This marked its foray into the retail and wholesale fuel market of Azerbaijan. Fast forwarding to present day Azerbaijan, and Azpetrol has expanded its activities immensely and now offers retail and wholesale petrol, diesel fuel, and gas to individuals and legal entities in all regions of the Republic. Azpetrol currently has 86 filling stations in total, 81 of which deal with the sale of petrol and diesel fuel, while the remaining five sell liquid gas. As a result, Azpetrol has managed to retain the leading position among other similar companies in the Republic, offering the latest and most advanced equipment and technology to consumers in this field.

Azpetrol, having long been a company open to new and progressive technologies, recently installed an Automated Control and Management system in its filling stations, optimizing the management process by allowing Azpetrol to acquire precise information faster and provide a more qualitative service to its clients. In the interest of further efficiency, Azpetrol started using satellite navigation systems to track the movement of company-owned vehicles and even the volume of product in the tanks of fuel-carrying trucks. Since the company’s inception, Azpetrol has grown to own a fleet of 110 tanker trucks equipped with the most modern technology in the industry.

In addition to being a petrol station powerhouse, Azpetrol has also made its mark in the hospitality industry. For example, in preparation for the 2015 European Games, Azpetrol opened a motel and a filling station in Mingachevir, which was a site of boat racing for the Games. Azpetrol is actively participating in the implementation of the State Program for the Social and Economic Development of the Regions of the Republic of Azerbaijan, designed for 2013-2018. In this socio-economic project, the company actively seeks to establish new filling stations and to operate motels in the various regions of Azerbaijan. Azpetrol intends to establish motels in the cities of Ganja and Beylagan in the future as well, adding to the growing number of motels already owned by Azpetrol.

As Azpetrol has progressed into one of the largest companies in Azerbaijan, it felt that it should give back to society at large. Thus, Azpetrol has closely participated in the implementation of several projects designed for the development of national Azerbaijani culture. The company has given financial support to the first publication of Khamsa, the treasure of Azerbaijani literature in Latin graphics, as well as printing other works by N. Gandjavi, M. Fizuli, Khagani, and more. In the field of sport, Azpetrol cooperates with the federations of gymnastics, boxing, and chess, and acts as their competition sponsors. The company also has an established priority to provide for the employment of people in the regions of Azerbaijan. Due to its success, Azpetrol has grown into one of the largest employers in the country, providing jobs for more than 3,200 employees.

Always forward thinking, Azpetrol will continue the expansion of its network of fuel stations in Baku and the regions in 2016 and beyond. In December 2015, new filling stations were opened in Ganja, Samukh, and Beylagan. Since the moment of its establishment, Azpetrol set a principal goal to guarantee high quality, honesty, and customer satisfaction. The main requirement put on Azpetrol employees is strict adherence to the ideals of mutual trust, the constant desire to improve the professional experience, and develop new skills to ensure customer satisfaction. While it is not the only player in this industry, it makes every effort to be the best.