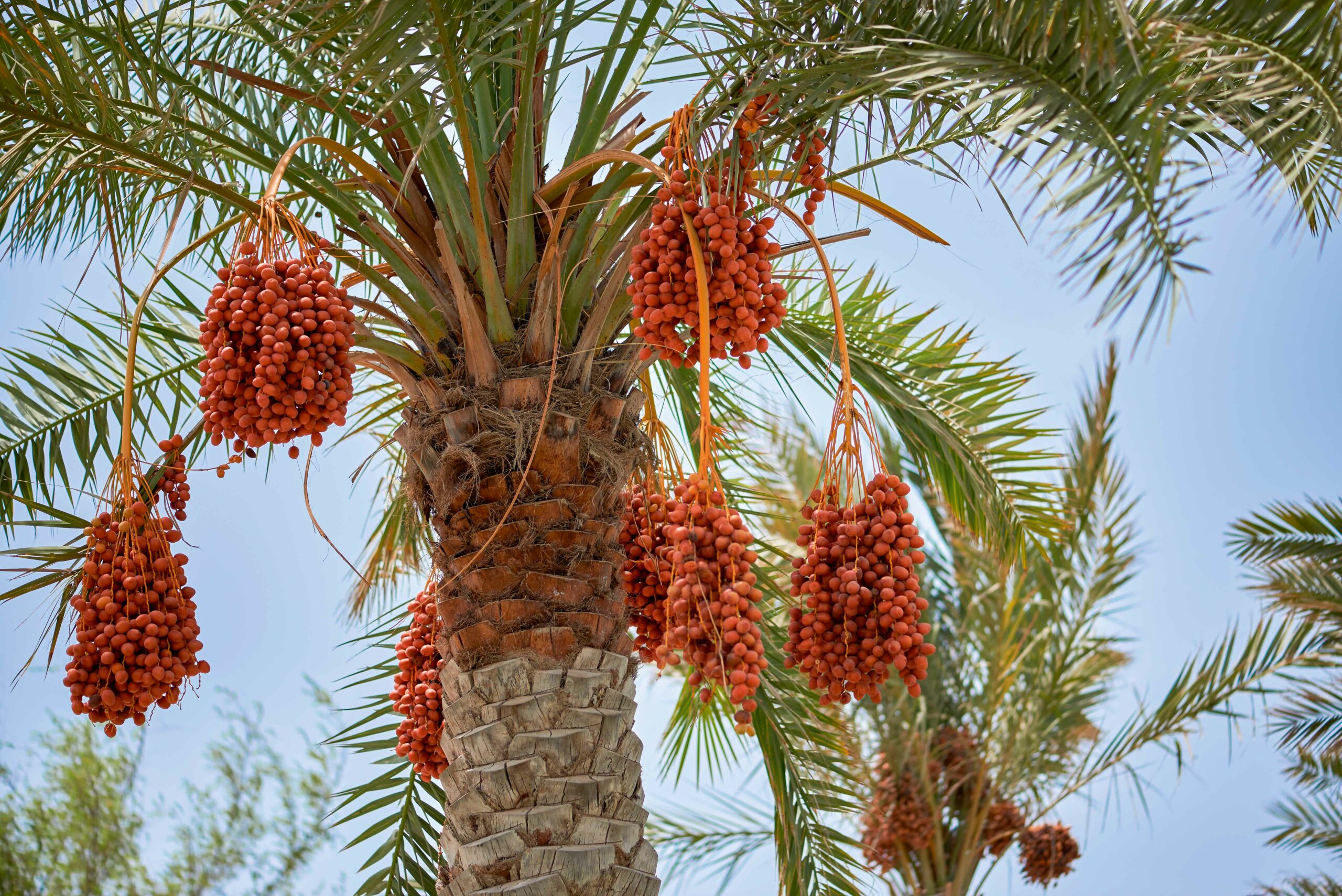 Share on:
Oman's agriculture sector is still relatively underdeveloped, but a wave of new investment has led to optimism that aquaculture could become a new core industry for the Sultanate.

As Oman works to build a more diversified economy, it is looking to its agricultural roots. Once central to the Omani economy, the sector fell by the wayside after the discovery of oil in the mid-20th century. It is still a major source of employment; although, as recently as 1994 over half of the Omani labor force was employed in the agricultural sector, and that figure is still around one-third today. But agriculture’s share of GDP has steadily been falling, amounting to just 1.3% in 2014, according to IMF estimates. The Ministry of Agriculture is working to develop a new national strategy to take advantage of the Sultanate’s potential in the sector to bring about new consistent sources of revenue and boost self-sufficiency.

Though substance farming dates back centuries in Oman, the Sultanate has been a net importer of food for decades, with a shrinking agricultural sector unable to meet the demand of a rapidly growing population. Today, local products account for around one-third of total consumption; fish, meat, and dairy make up a higher proportion, with fish the one area where the Sultanate is self-sufficient. Oman’s geography has made it an ideal trading point and granted it great mineral and hydrocarbon wealth, but poses problems for widespread agriculture, as only 0.12% of available land is currently cultivated, with the majority located in the Batinah Plain region in northern Oman. Oman’s climate also makes adequate water supply a constant difficulty; all cultivatable land is so thanks to irrigation, but population growth and inefficient agriculture practices have placed increased stress on the Sultanate’s water supply. Improved technology should help reduce the agricultural sector’s strain on the water supply, but the smart management of available resources will continue to be crucial to the sector’s continued development.
Today, the main crops grown in Oman include dates, bananas, and coconuts, all of which have a centuries-long history of production in Oman. Dates, for example, are Oman’s largest crop, with half of all agricultural land devoted to date farming, and the country is the eighth-largest producer of the sticky treat in the world. The date palm has traditionally had an important role in the region, both as a source of sustenance and erosion prevention thanks to its roots and ability to withstand droughts. According to the Ministry of Agriculture, Oman’s date production has risen from 173,000 tons in 2000 to 325,314 tons in 2015 thanks to new production technologies, such as genetic research to build resistance and increase quality, improved irrigation methods, and better land management. Just under 3% of Oman’s date harvest is exported, but industry officials expect this to increase in the future as larger harvests and improved international marketing open up new markets. While traditional cultivation methods that lead to less efficient yields still exist, government investment could eventually drag the entire sector into the 21st century.

Fisheries, too, have recently come to the forefront as an area of tremendous potential. With more than 3,000 miles of coastline, Oman’s government has plans to turn the fishing that has long supported coastal communities—with consumption of more than 27kg/person annually, Omanis are one of the biggest consumers of fish in the world—into a robust aquaculture sector. To make the sector competitive on the international market, Oman is investing heavily in its ports with the goal of turning them into major fish processing and distribution centers. New cold storage facilities in Duqm and Sur, commercial fishery training through government institutions, and partnerships with foreign firms to access new shipping and processing equipment are all transforming the industry and speak to the Omani government’s desire to create a sustainable sector that is a source of jobs and revenue. Development plans call for more than 33,000 tons of new aquaculture output by 2025, and although the industry is still in its early stages, the government’s commitment to development bodes well for its future.