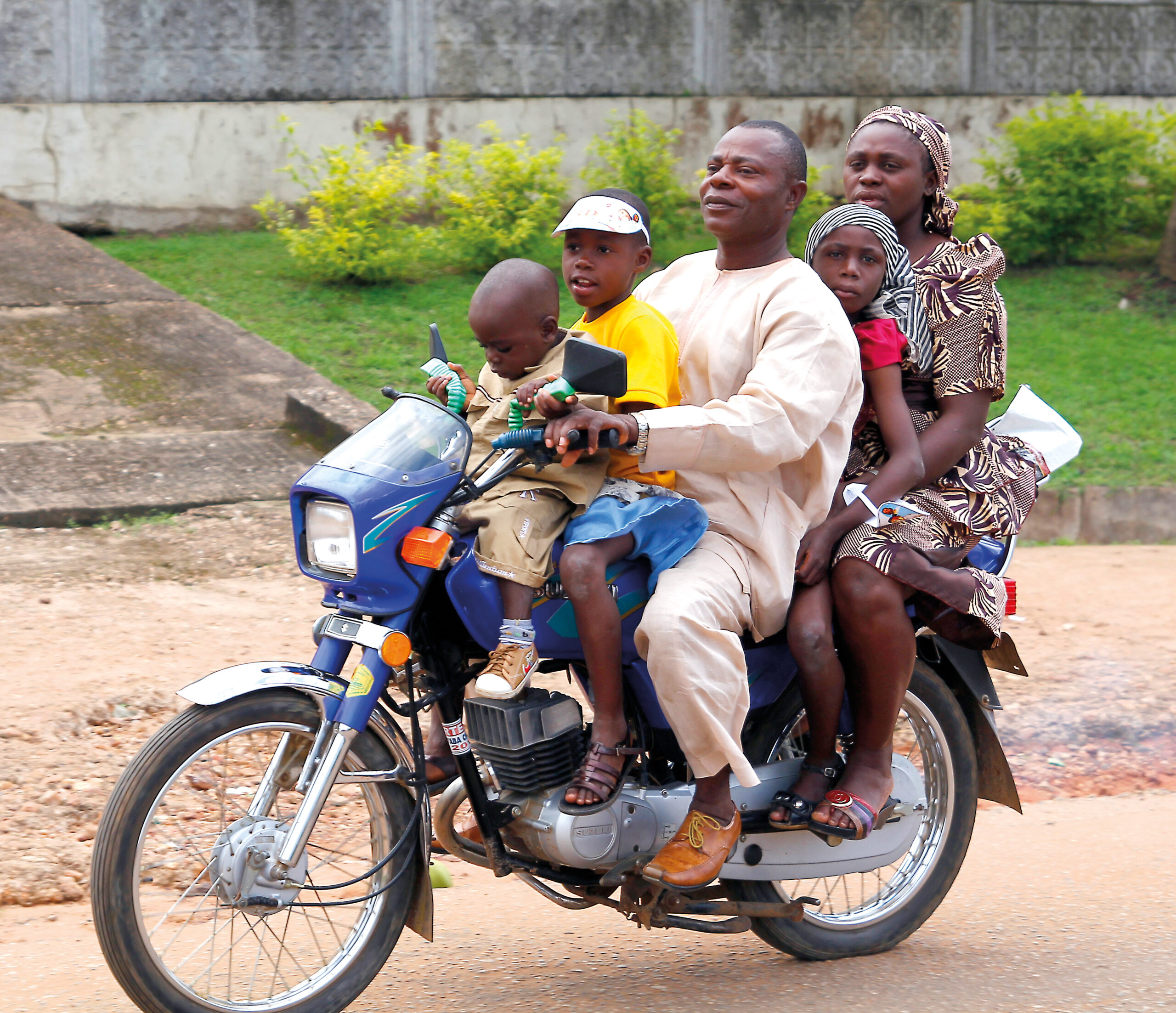 Share on:
Further consolidation looks likely in Nigeria's insurance sector as foreign investors seek to snap up local firms and take advantage of the encouraging demographics.

Despite the number of insurance players having dropped from 140 in 1994 to 58 (15 life insurers, 29 general insurers, and 14 composite insurers) in 2014 due to the introduction of new capital requirements back in the mid 2000s, further consolidation is on the cards with foreign investors playing a leading role as they look to make inroads into a market that is ripe for penetration growth. Insurance penetration (gross premiums as a percentage of GDP) and insurance density (gross premiums in relation to population) stand at 0.43% and $8.9, respectively, compared to 13.39% and $1,071.9 in South Africa, 3.17% and $29.9 in Kenya, and 3.07% and $49.3 in Ghana, according to Meristem Securities.

in particular would aid the process of consolidation. With regulations that allow foreign investors 100% ownership of Nigerian insurance companies, it is easy to see why so many are chomping at the bit.

Now is a better time than any; Swiss Re stated in 2014 that the insurance market in Nigeria was worth $1.64 billion, a figure it expects to grow to $6.5 billion by 2024. This suggests annual growth rates over the next decade of 9.5% in non-life and 13.5% in life insurance, with oil and gas activity driving growth in the short term and the middle market playing more of a role in the medium to longer-term as demand for personal lines and life insurance increases alongside growing disposable incomes.

On top of that, the Nigerian Insurers Association has also lauded the National Insurance Commission’s “no premium, no cover” policy, which, introduced in 2013, has made the receipt of an insurance premium a condition precedent to a valid contract of insurance, meaning that claimants face no cover unless premiums are paid in advance and contracts issued contrary to the new law are considered null and void. The Commission also sanctions operators that attempt to issue such policies. This has worked to minimize outstanding premiums and helped companies at the bottom line.

Edwin F. Igbiti, GMD & CEO of AIICO Insurance, highlights not only the MRDI but also the adoption of International Financial Reporting Standards (IFRS), which, according to him, has “helped to deepen insurance penetration and furthered the preservation of key public asset and interests in the country.” He also highlights IFRS as another reason for the prevalence of foreign investment in the sector, suggesting that it has “been crucial in boosting the attractiveness of the industry and subsequent influx of FDI into the Nigerian insurance industry.”

Indeed, Nigeria claims one of the best-regulated insurance sectors in the region, with the National Insurance Commission joined by the Chartered Insurance Institute of Nigeria (CIIN), which registers individual practitioners and provides training. A number of bodies also represent the insurance players themselves, including not only the Nigerian Insurers Association, which is a key player in the formation of insurance legislation, but also the Association of Registered Insurance Agents of Nigeria (ARIAN), which looks after the interests of the country’s insurance agents.

According to einsurance.com, AIICO is among the top players in the insurance sector. With a market share of over 10%, it is number one in life insurance and the number two composite insurer. The company has succeeded based on its reputation as a reliable partner, and was awarded a $20 million loan by the World Bank in early 2015 that will allow it to expand across the country. Looking at some of the other top players, the international nature of the sector becomes apparent; Mansard Insurance has offices in 59 countries and assets worth $1.3 trillion. Niger Insurance is also evidence of the long history of foreign insurers in the country, as it was once known as Yorkshire Insurance. Today, Niger Insurance is ranked among the top three providers in the country, and in June 2015, President Buhari appointed Niger Insurance’s former Executive Director as the country’s Commissioner for Insurance. Rounding out einsurance.com’s top five is Industrial & General Insurance, which has 45 branches in Nigeria and around the world, and Old Mutual, a Fortune 500 company that has been in business since 1845.

Moving forward, a still crowded sector, narrowed by stricter capital requirements, is likely to consolidate further as foreign companies look to get in on the game. Growth in the wider economy is likely to dictate premium growth in the medium term, while in the long run small players may find themselves partnering up with larger, foreign players or being acquired outright. Whoever is selling the premiums, it could mean stronger offerings for Nigerians as the increasingly wealthy middle class looks to lock down its assets.