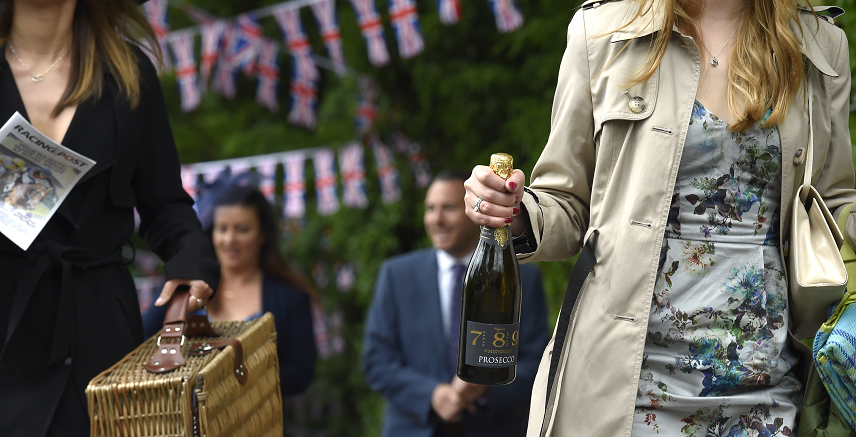 Share on:
The prosecco hills of the region of Veneto entered the UNESCO World Heritage list in summer 2019, but there is much more to this historic region than sparkling drinks.

UNESCO has finally recognized Italy’s most popular wine-growing region this year, adding the Prosecco hills near Venice to its World Heritage List and formally declaring it a treasure to be enjoyed by all.

Not that people are not already enjoying it, with exports of the sparkling wine soaring 21% in 2019 alone.

After a failed bid to enter the UNESCO list last year, 2019 represents a landmark moment for what has become Italy’s most popular wine, and an important economic generator for Veneto, Italy’s third wealthiest region.

Veneto’s relationship with UNESCO listings hasn’t always been so positive, however.

Another place on UNESCO’s lists in this beautiful northern region is Venice.

The city and its canals have been on UNESCO’s World Heritage List since 1987, but this recognition has not been as widely accepted by locals as the Prosecco hills.

While tourism has become a major source of income for the city and the region, which receives a fifth of all foreign visitors to Italy, or 60 million people annually, it has also created quite a few headaches for local residents.

Earlier in 2019, the Mayor of Venice requested that the city be blacklisted from the UNESCO World Heritage listings over an ongoing battle with the Italian Minister of Transport.

The enormous cruise-liners visiting the city have long been an issue for local government, sparking a long and heated debate made worse by a ship crashing into a tourist vessel earlier this year.

The truth is that Venice has become overcrowded with tourists. The appeal of the city’s romantic landscapes and unique network of labyrinthine canals have been attracting the attention of travelers from across the globe for decades.

But now the number of visitors has become so large there is no longer space for locals to go about their business.

Around 5 million people visited the city in 2017, nearly twice the number of tourists in 2002.

At the same time, the number of residents dwindled, pressured by economic challenges and tourism-inflated prices.

Only 60,000 Venetians remain in the city, and many support limiting the number of visitors to protect their livelihoods.

Today, Venice seems more like a Museum than a living city. While Venice has been a dominant destination in the Mediterranean for centuries, the stark contrast between the Venice of today and of its wealth peak in the 16th century is at times perplexing.

After all, the region is home to Italy’s second oldest (and the world’s sixth oldest) university, and is home to a rich culture that has mixed many influences over the centuries.

It witnessed invasions from Barbarian kingdoms, the Romans, and the Byzantines.

It lasted as an independent republic for 1,100 years, between 697AD and 1797AD, which may account for the continued separatist movements that still exist today among the region’s population.

During this period Veneto became one of the world’s most important trading centers, acquiring considerable political clout in Italy and surrounding countries and amassing a vast amount of wealth.

After over 1,000 years of independent and strong rule, the Venetian Republic eventually capitulated at the hands of the more powerful Napoleonic troops at the turn of the 19th century.

It would eventually be returned to Italian rule in 1866 and never again attain the degree of independence it once enjoyed.

In the 20th century, the region was at the center of two world wars, both of which wreaked havoc across the land and pushed many locals to migrate to the Americas.

In the second half of the century, Veneto witnessed a massive industrial boom with different towns specializing in different trades, from chemical plants and metallurgical industries to glass handicrafts.

Gradually, however, tourism became the dominant economic engine, and the region is again faced with yearly invasions of a new kind.

This wasn’t so much an accident as it was the result of decades of tourism promotion policies that based the economic growth of the region on foreign capital brought in by visitors.

Events like the 2026 Winter Olympics, the hosting of which Veneto and neighboring Lombardy region won in June, is likely to reinforce this model.

In the meantime, Venetians can take pride and joy in a UNESCO listing that is unlikely to cause as much trouble as the first, and celebrate sipping a glass of prosecco in a bar full of tourists. 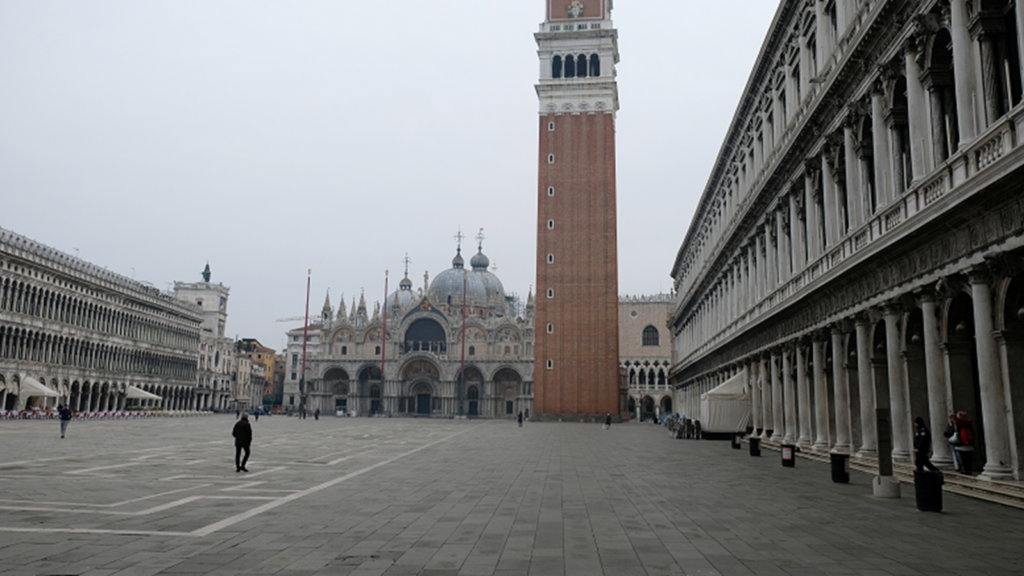 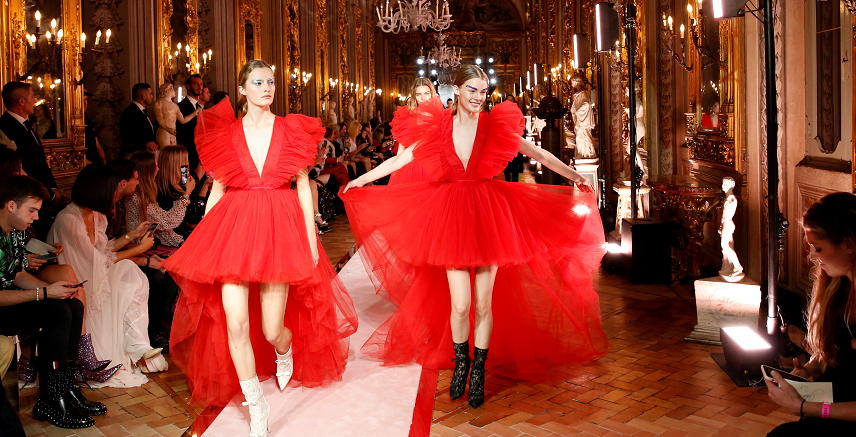