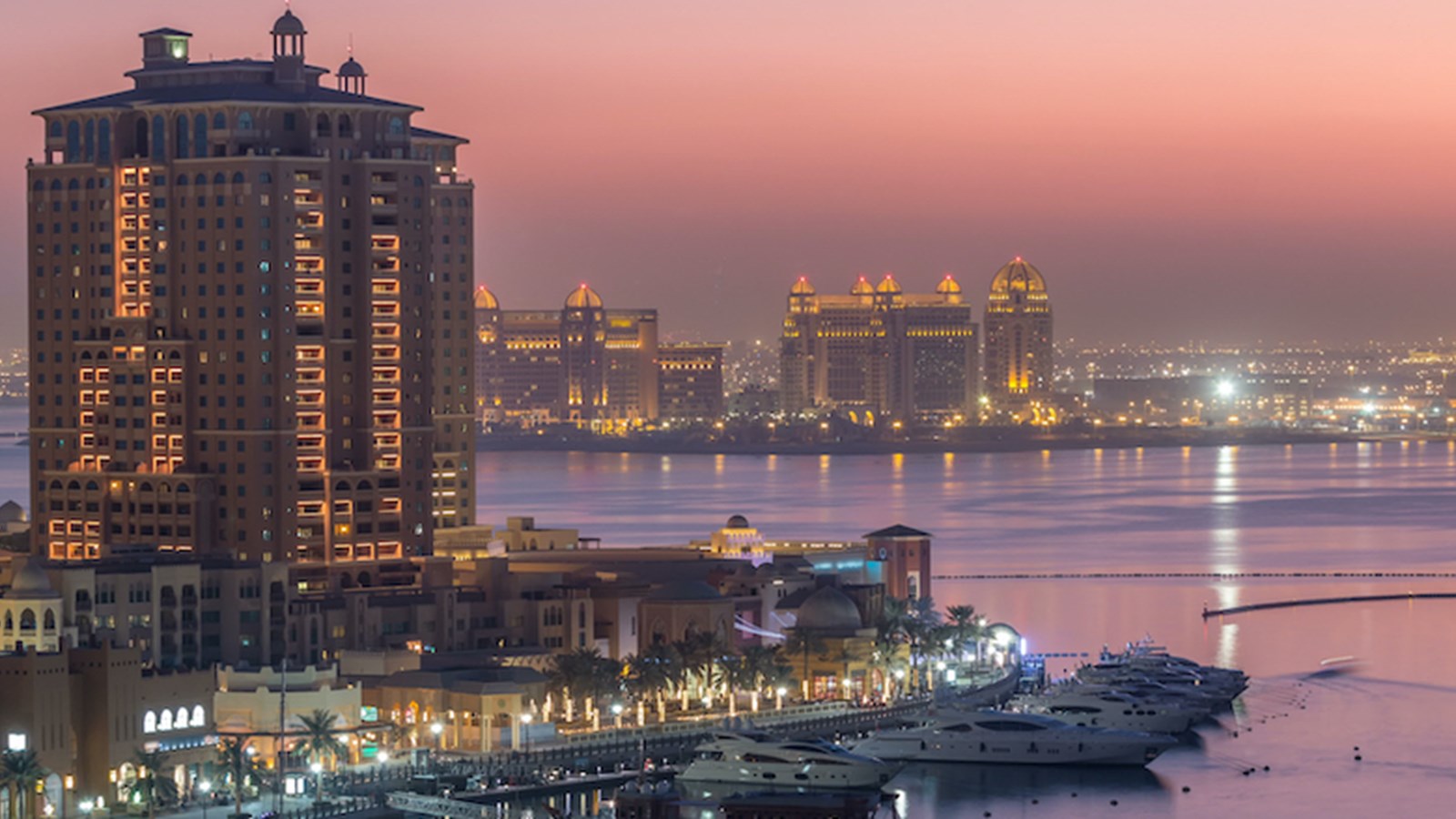 Share on:
New strategies from the public and private sector aim to achieve a smooth energy transition in Qatar.

Qatar is the world’s largest supplier of LNG, with around 80 million tons supplied in 2021, similar in scale to the US and Australia. The country aims to expand production to 110 million tons per year as part of Phase I of new expansion plans, later upping that to 126 million tons by 2027.

In 2Q2021, Qatar Petroleum rebranded as Qatar Energy, a symbolic move but one that suggests just how serious Qatar is about the energy transition. Qatar Energy is among the top-10 unlisted companies in Qatar, and works in lockstep with state planning agencies, regulatory authorities, and policy making bodies. Saad Sherida Al Kaabi, the Minister of State for Energy, who is also its Chairman and CEO, recently stated that; “We changed our name to reflect what is happening around us and reflect a new strategy that will focus on energy efficiency and environmentally friendly technology such as CO2 sequestration.”

Qatar Energy plies much of its trade in the North Oil fields, which covers more than 6,000sqkm and holds approximately 10% of the world’s recoverable reserves of natural gas. Back in 2017, Qatar Energy announced the expansion of the field, which will increase Qatar’s production capacity of LNG by up to 43% a year. This expansion is playing a key role in Qatar National Vision 2030, a wide-ranging blueprint that envisages the diversification of the economy, especially as it will allow the country to substantially reduce CO2 emissions.

Qatar is also well known for the low cost at which it produces LNG, and is also keen on taking on a role as a pioneer in sustainable development, not only in the hydrocarbons sector but across its economy. On October 2021, the Amir created the Ministry of Environment and Climate Change and appointed Faleh bin Nasser al-Thani as minister, whose role it now is to safeguard and lead growth in the green economy based on well-founded protocols and KPIs.

Elsewhere, the Qatar Council of Ministers approved the National Climate Change Plan, a framework reflecting the long-term strategies being pursued to respond effectively to the climate crisis. The plan includes 35 measures and over 300 initiatives encompassing research, smart cities, green transport, clean energy, and a sustainable FIFA World Cup in terms of facility management and infrastructure.

Key roles are planned for research hubs such as Qatar Science and Technology Park and the Qatar Environment and Energy Research Institute (QEERI), which will play a vital role as centers and incubators for environmental preservation and sustainability thought leadership, also helping to bridge the skills gap and encourage the free flowing of know-how and new technologies into the country.

Secondly, Qatar is home to two state-of-the-art districts, Lusail City and Msheireb Downtown, which were designed to combine planet-friendly technology with optimized urban planning. Msheireb Downtown, which has been awarded as the world’s first sustainable regeneration project, decreases the need for personal car use, conserves water by applying new management methods, reducing usage by 30%, and increases energy efficiency via the creation of solar panels that provide electricity and hot water. Lusail City is a smart city with a cooling system that saves 65 million tons of CO2 annually, among the biggest in the world.

And as Qatar gears up for the 2022 FIFA World Cup, it is keen to showcase its green credentials on a global level. Indeed, its stadiums were designed to consume 30% less energy and 40% less water than stadiums of similar sizes. While it remains to be seen whether the country can reach its target of a reduction in greenhouse gas emissions of 25% by 2030, Qatar’s intention is clear and its plans bold.