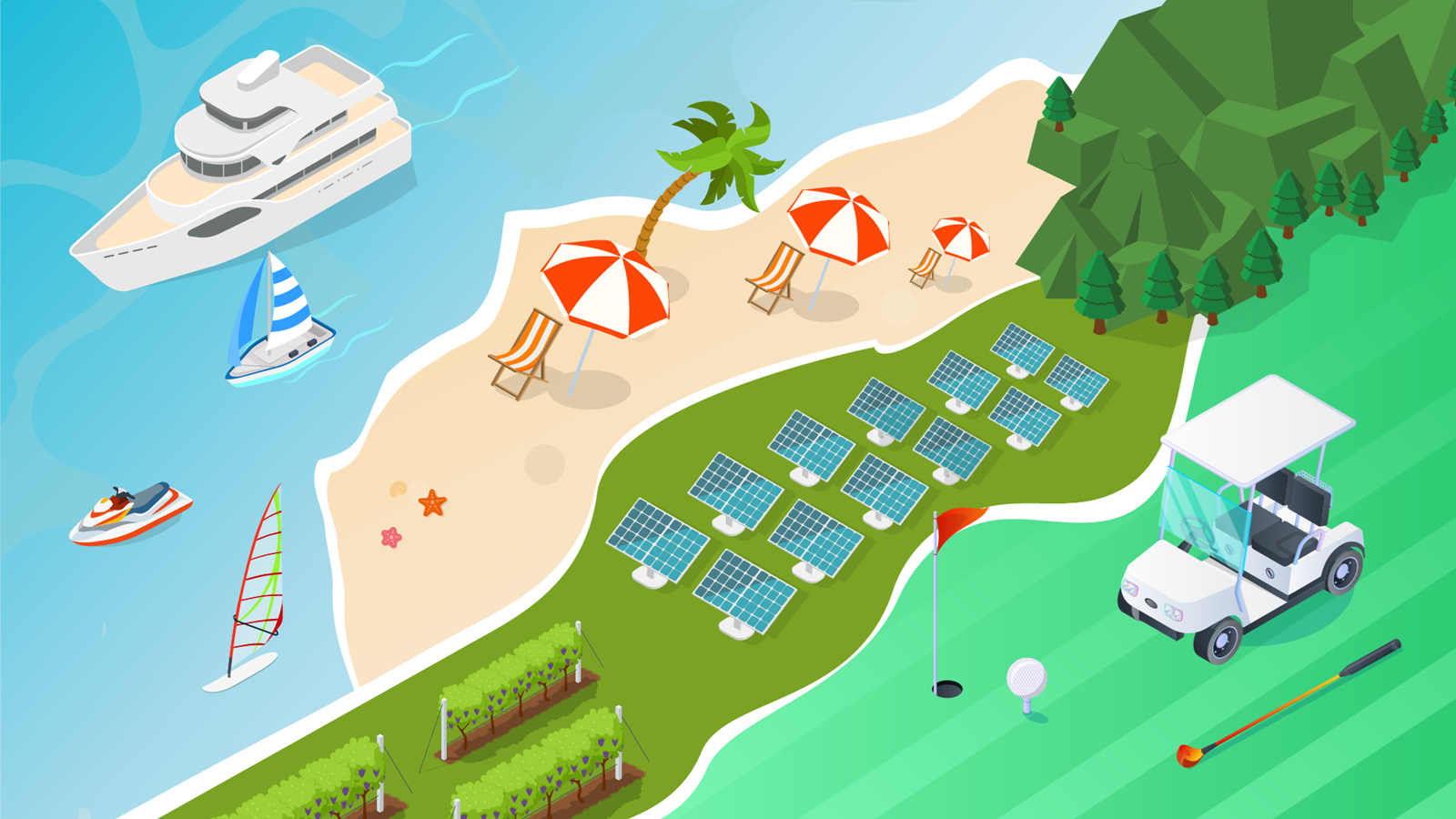 Share on:
With the aim of reducing the island’s dependence on summer tourism, regatta competitions have become a recurring event on the island to promote the development of the nautical industry and its environmental sustainability.

Sailboats are an essential element of the traditional Mallorcan summer landscape. People from all over the world come every year to enjoy the leisure of sailing in this island. However, it is also an ideal location for sailing regattas, which makes it a destination to be reckoned with for yachting enthusiasts. This growing interest is generating a recurring nautical industry that helps diversify Mallorca’s tourist offering beyond the summer season, when most visitors land on the island to enjoy its beaches.

“Mallorca hosts high level tournaments such as Copa del Rey or Palma Vela that attract huge audiences from all over,” said Patrick Reynés, CEO of IPM Group, a company that operates marinas in the autonomous community. Copa del Rey is a sailing competition held in Palma during the summer and organized by Real Club Náutico Palma (RCNP). It is one of the most important international tournaments and is usually attended by the King of Spain, Felipe VI. His father, the former King Juan Carlos I, also used to participate in the competition.

For its part, Palma Vela is another sailing competition usually organized in spring. It has a greater importance at a national level. In addition to these two important regattas, RCNP also holds other competitions such as the Princesa Sofia regatta in autumn and the local tournament of the city of Palma Trofeo Ciutat de Palma in winter. “Thanks to Mallorca’s many ports and marinas, there is also room to hold tournaments for smaller boats,” said Reynés during an interview with TBY.

These efforts to increase the number of sporting events are another step in the island’s plans to diversify its tourism beyond sun and beach, a sector that represents almost 40% of the Balearic GDP. In this sense, the 24 yacht clubs of the archipelago generate an annual turnover of EUR627 million, equivalent to 1.9% of the Balearic GDP, according to a study by the University of the Balearic Islands (UIB).

As a whole, the activities related to the clubs generate employment for a total of 3,883 people, of which 1,132 are direct. In turn, they manage about 8,279 moorings in the Balearic Islands, while most of the moored boats, some 5,499, are less than 10m in length. The  Association of Nautical Clubs of the Balearic Islands (ACNB) has 12,777 members and about 7,748 students in their sailing and canoing schools. In addition, ACNB has organized 336 competitions and 150 events in the last three years, according to the study.

All this growing sporting and social activity around sailing has led to an improvement in the facilities of the marinas. Club de Mar-Mallorca, for example, is one of Palma’s most emblematic yacht clubs and is undergoing a major EUR60-million refurbishment expected to be operational in 2023. “It is the most important private port work in Spain right now, and it will no doubt make us one of the five most-important marinas in the Mediterranean,” said Jose Luis Arrom, General Manager of Club de Mar in an interview with TBY.

With this renovation, Club Del Mar expects to be able to accommodate boats up to 170m in length, while reducing the number of moorings to offer more space for larger boats. “The remodeling of Club de Mar will position us alongside other premium sports marinas such as Monaco,” said Arrom.

In addition to being an essential element in the economic diversification of the archipelago, marinas and yacht clubs also play a fundamental role in the advancement of sustainability. In the case of Puerto Portals, one of the marinas with the largest leisure offerings in Mallorca, its diving school works with non-profit organizations in programs to clean the sea of plastics.

Among other initiatives, it has upgraded its facilities to include thermal insulation, LED lights, and charging stations for electric vehicles. “Mallorca would not be what it is without nautical tourism. It is important to look after our waters, and we want to generate that awareness about the importance of taking care of the environment,” said Corinna Graf, General Manager of Puerto Portals.