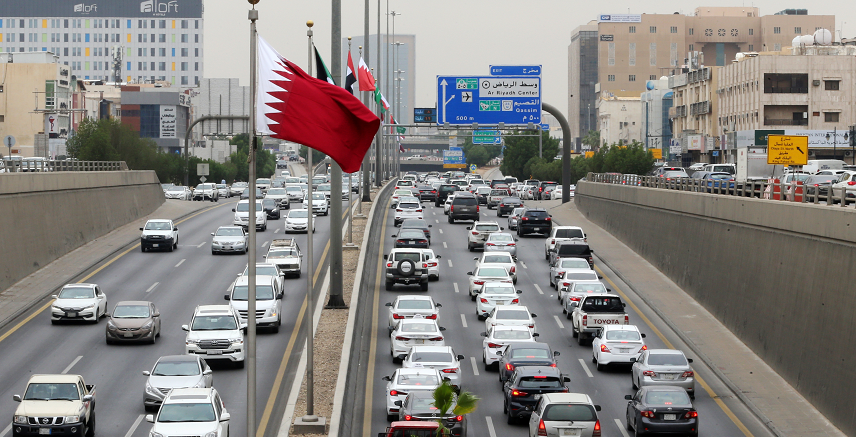 Share on:
The Royal Commission for Riyadh is on a quest to maintain the momentum of development in the capital city without sacrificing sustainability.

Since its launch in 2019 by Royal Decree, the Royal Commission for Riyadh has been weighing up options for the betterment of the capital city of Saudi Arabia and enhancing its livability.

Although the Royal Commission took over from the Riyadh Development Authority, it is in a better position than its predecessor to put the Saudi Vision 2030 “Quality of Life Program” into practice, thanks to a number of structural reforms.

While the Development Authority was mainly known for its magnum opus enterprise—the multibillion-dollar Riyadh Metro megaproject—the Royal Commission faces a more diverse set of tasks and responsibilities, including all projects of national importance in the capital city.

The Royal Commission has quite a number of influential Saudi dignitaries as members of its board of directors, including Mohammad bin Salman, Crown Prince, Governor of Riyadh, and the Kingdom’s Minister of Interior, among a long list of other high-ranking officials.

Fahd bin Abdulmohsen Al Rasheed was appointed as the CEO of Royal commission of Riyadh by King Salman in November, 2019. Prior to the appointment, Al Rasheed was known for his role as the chief executive of Emaar Economic City and the development of King Abdullah Economic City.

With so much authority vested in the Royal Commission—not to mention the prospect of funding to the tune of USD23—the newly formed commission is expected to confront the biggest challenges Riyadh is facing in terms of sustainability and livability.

With a population of 7-8 million, mainly comprised of young people, Riyadh is the economic and political heart of the Kingdom, and it is rapidly growing.

However, growth always comes with its downsides. Downtown Riyadh has experienced some decline over the last few decades as a result of suburban sprawl.

Citizens have been moving from downtown to newly developed suburbs, leaving the once-thriving inner city to become a haven for warehouses and semi-industrial enterprises.

The Royal Commission recently decided to put an end to this and return downtown Riyadh to its former glory, reinstating the area as the cultural, administrative, and economic hub of the city.

The Royal Commission for Riyadh City is liaising with the Ministry of Housing to raise the number of residential units in the area, while setting up new bus routes, renovating roads, and constructing new government building in the area.

With more interconnectivity with the rest of Riyadh and a higher number of residents, the inner city will soon be on its way to regain its lost glory.

Downtown Riyadh will also benefit from megaprojects implemented in a citywide manner. Planting roughly one tree per resident, as part of the Green Riyadh initiative, is expected to improve the quality of air in the inner city, which is said to have been befallen in recent years with micro-pollutants and sulfur dioxide.

This is particularly important as declining inner cities in the developing world are often criticized for their lack of character and human touch.

This, however, will not be the future of Riyadh and its downtown, as the city will soon boast over 1,000 curated installations and urban works of art placed here and there, millions of trees planted across the city, and hundreds of kilometers of cycling tracks and walking paths to keep the population on the move.

The entertainment scene, meanwhile, is becoming livelier than ever in downtown Riyadh and beyond, as the city is hosting international music icons such as Jay-Z and DJ Khaled and standup comedians.

The city is added to the itinerary of many sportspeople and sport lovers, as well. Only recently, the world watched a high-profile heavyweight boxing match—dubbed Clash on the Dunes—live from Diriyah, just outside of Riyadh.

In November, a futuristic race between electrically powered cars, the Diriyah ePrix Formula E championship, was held near the same venue.

However, the most high-profile event of all—at least from a political perspective—will be the 2020 G20 Riyadh Summit, which will top off the city’s transformation to a world-class metropolis.