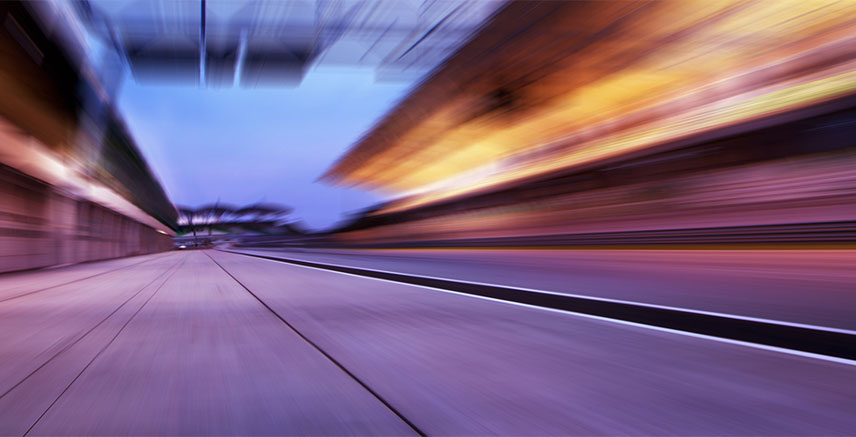 Roll out the Barrel

Share on:
Aggressive capital controls and tighter regulation are complementing a push to diversify as Azerbaijan looks past the oil era to a new economic reality.

The Azerbaijani central bank increased its key interest rate for the first time in almost five years in 2015 to bolster confidence in the manat following two years of declining crude prices and a concurrent devaluation. The move, which raised the benchmark to 5%, is one of a number of recent policies instituted to prevent capital flight and encourage domestic investment. The second noteworthy development was the levying of a 20% tax on transactions to remove cash from the country.

In an era of virtually unrestricted capital movement, hot money, and seemingly endless competition to funnel low-interest loans from western banks into emerging markets, Azerbaijan seems to be bucking the latest brand of economic orthodoxy, but the jury is still out, and President Ilham Aliyev’s fiscal policies have garnered endorsements from some of the most important names in global economics.

Moody’s reaffirmation of Azerbaijan’s Baa3 government bond and issuer ratings in late 2015 further substantiated the country’s pitch to international investors—oil aside, Azerbaijan is still a safe bet. Two points in particular made the ratings institution bullish—fiscal resilience backed by sizeable assets and a low stabilizing debt level, and secondly, a strong fiscal position that provides Azerbaijan with a cushion against the economic impacts of lower oil prices.

In more detail, the State Oil Fund of the Republic of Azerbaijan’s (SOFAZ) large assets of approximately $34.7 billion (or 64% of GDP forecast for 2015) are bolstered by a push to bolster public finances through improved taxation oversight. With more transparent tax enforcement, the government-debt-to-GDP ratio will stabilize over the coming years. In addition, this will preserve the foreign assets held at SOFAZ by forcing companies to pay it forward after decades of bumper profits.

For context, Azerbaijan’s public balance sheet—and general economy—benefited from booming hydrocarbon-related revenues as domestic oil production hit historical highs in terms of volume and revenue generated. Ready access to cash precluded high levels of government debt, while the Central Bank of Azerbaijan (CBA) and SOFAZ built up large foreign asset positions. This put the state in a strong net creditor position—almost 60% of GDP by YE2014. That same year, foreign assets held by SOFAZ were over four times the value of the government’s outstanding debts. With these assets still largely in tact, Moody’s and other ratings firms consider the country to be financially solid enough—although they do consider low oil prices a long-term threat—to preserve its creditworthiness through the current economic conditions.

In spite of a slew of asset sales on the horizon, the government’s debt-to-GDP ratio jumped in 2015, but then stabilized at below 25% of GDP, well above 2014’s 11%. As the government rolls out corrective monetary and fiscal policy, the debt burden should decline due to decreasing fiscal deficits and a stabilizing economy.
A broader historical perspective does an even better job of contextualizing current conditions against a backdrop of command economics, post-Soviet economic chaos, and the subsequent decades of development that now girds the national economy against what is shaping up to be a challenging global economic climate. Between 1991 and 1995, decades-old economic institutions crumbled along with the political structures that held them in place. Starting in 1996, the twain were unmet and private enterprise established itself as a separate entity in the public sphere. The oil boom of 2003-2007 saw the economy expanding by an average rate of 21% per year as the scope of capitalism eclipsed the county’s communist past. These conditions transformed Azerbaijan into a mecca for multinationals, billions of dollars in FDI, and created a new class of wealthy Azerbaijanis to be catered to with all the bells and whistles of neoliberal consumption.

This period of development also coincided with decades of relatively high oil prices. A strong oil and gas sector demanded services across the economic spectrum, resulting in a complementary surge in infrastructure development. Now as the oily tide recedes, the challenge is to engage the extant infrastructure and skills in broader economic activities. Despite being landlocked, Azerbaijan is centrally located and well positioned to accomplish this by becoming a hub in the Caspian region, and facilitating EU-China trade along what promises to be one of the most important transport and trade routes in the world.

By late 2015, the government was acknowledging that the economy would grow slower in 2016, due to low oil prices. On average, oil and gas accounted for around 90% of the country’s exports, dwarfing the other major exports of machinery, cotton, and food products. Moreover, sales of oil and gas are key sources of state revenue.

According to Reuters, government revenues are expected to be $13.9 billion this year, up from $11.93 in 2015. Spending is declining in tandem from $12.98 billion in 2015 to around $10 billion in 2016. For a population of less than 10 million, these changes have profound implications. For decades now, strong state spending has underpinned economic growth. Now, market forces and actors will play a greater role in determining where and how the economy evolves.

This year’s deficit is expected to increase by 0.3% to 2.9% of GDP. This slight increase is noteworthy because it remains under 3% (compared to 4.4% for Turkey in 2015), despite being an import-reliant economy facing a decline in the value of exports per unit. Declines in the oil sector will drive this trend, with a decrease to 53.5% of GDP in 2016 from 65.3% in 2015. Meanwhile, the manat fell approximately 50% against the US dollar in 2015 as the government scrambled to restore confidence in the currency and staunch an outflow of hot capital.
Sound fundamentals do not an indestructible economy make, and in Azerbaijan, low oil prices, slowing demand in countries like China, and US fiscal policy are playing out as expected. Government-connected companies have responded by tightening their belts, with layoffs announced at Azerenerji, the country’s largest electrical power utility; SOCAR subsidiary Azerigas; and mobile phone operator Azercell.

The private sector is also adapting. As of February 2016, seven banks had their licenses revoked by the government in an effort to restore trust in the manat and ensure that minimum capital requirements were in place. President Aliyev chastised lenders with in this category and vowed that they “can’t operate in Azerbaijan.”

On the carrot side of the equation, the central bank burned through $8.7 billion, or 64% of its reserves to defend the manat in 2015. Early 2016 saw SOFAZ and the central bank selling off some $700 million to support the manat. Meanwhile, SOFAR announced plans to push forward a buyback on $500 million of Eurobonds due in 2017.

The success of the country’s aggressive economic program still hinges on how far off a rally in oil prices is. As of March 2015, the IEA was cautiously optimistic that prices might have passed their nadir as “output in the United States and other non-OPEC producers is beginning to fall quickly and an increase in supply from Iran has been less than dramatic.” At over $40 per barrel of Brent Crude, this outlook is beginning to hold water. That said, analysts are in agreement that the days of $100+ per barrel are long gone, and oil producing states such as Azerbaijan will have to look elsewhere for growth.