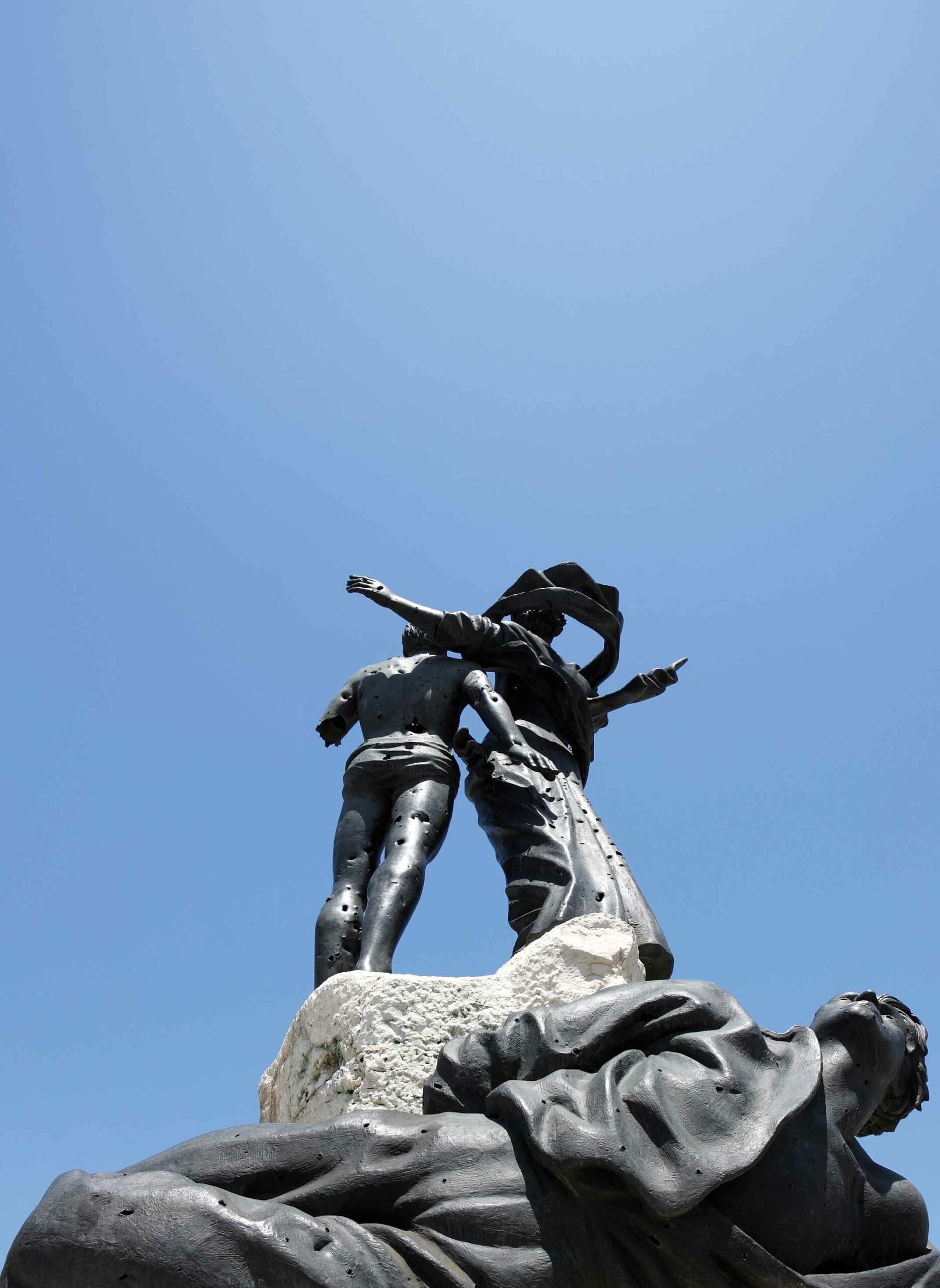 Share on:
The Syrian asylum crisis dominates headlines, yet Lebanon is using its political influence more widely, and is utilizing its diaspora to good effect. Meanwhile, the government is striving to reform itself amid pressures for greater effectiveness, yet even here the ongoing war in Syria risks a paralyzing political impasse at home.

The vast numbers of Syrian refugees would present daunting challenges to countries much larger than Lebanon. Yet the country has coped relatively well given its small territory and the sheer density of people now living there. At the time of writing, the UNHCR, the UN’s refugee agency, estimates there are 1.5 million Syrian refugees now seeking shelter in Lebanon. Lebanon has won widespread praise for its ability to cater to so many people, and ensuring the country remains largely peaceful and stable in the face of unprecedented regional instability and violence. The security situation has been largely contained, and the ongoing threats of terrorist attacks on Lebanese soil have, with the occasional exception, been thwarted.

In terms of government, perhaps the main focus of Prime Minister Tammam Salam’s administration has been itself. No stranger to political instability, Lebanon finds itself under renewed pressure to put its government in order. Since April 2014, the country has been without a President, Parliament having convened, and failed, on 15 separate occasions to elect a new head of state. A 16th round of discussions is penciled in for December 10, 2015. In the Lebanese constitution, the President has the power of veto, and the ability to ratify treaties. The presidential vacuum has exacerbated an already ineffective state, amid rising complaints from the public at a lack of basic services and soaring living costs. The lack of strong leadership is also weakening the security situation, which in turn threatens investment in the country.

Despite this lack of working government, Lebanon is consistently ranked highly among Middle East countries. In 2014, the Economist Intelligence Unit listed the country as 2nd in the region and 98th in the world (out of 167 countries) for the strength of its democracy. It is economically strong, and set to grow a healthy 2.3% YoY, according to estimates by the World Bank—a stonking achievement given the backdrop of regional conflict and terror, an all but impotent government, and an increasing lack of basic services, including water, electricity, and even waste collection

Prime Minister Tammam Salam’s term began in February 2014, and he has been acting president since May 2014. The Lebanese parliament is divided into two branches, Executive and Legislative. The Executive branch, in normal times, elects the President to a term of six years, who in turn appoints both the Prime Minister and Deputy Prime Minister in consultation with Parliament. Reflecting Lebanon’s complex demographics, the constitution stipulates that the President be Christian Maronite, the Prime Minister Sunni Muslim, and the Speaker of Parliament a Shia Muslim. The system is based on a 1932 census (never since undertaken), which revealed Maronites to be a sizeable majority of the Lebanese population.

The position of President is traditionally elected by the two main coalition parties. But in the current case the parties, the March 8th Alliance (supported largely by Shia Iran), and their foes, the March 14th Alliance (with foreign endorsement from the West and Saudi Arabia), are bitterly at odds over the war in neighboring Syria, each backing the other side in that enduring conflict. It is in this political impasse, perhaps more even than the immediate refugee crisis, that Lebanon is suffering from its neighbor’s civil war.

The legislative branch, or Assembly of Representatives, sits for terms of five years, and is formed of 128 seats, which again are broadly reflective of the faith and ethnicity of the wider populace. Added to this are the challenges brought about by the plethora of political parties that together form the dual landscape of government and opposition. To give an idea of the inherent difficulties presented to any administration of Lebanon, it is worth bearing in mind that no single party has ever won more than 12.5% of the seats in Parliament. To govern the country with any working consensus is to take to an extreme the mantra that “my enemy’s enemy is my friend.” The obvious result of this is that political parties play a smaller role in the life of government than they do in many countries. In consequence, though, the system of ordinary government is severely hampered by vested interests and a struggle for working agreements on even pedestrian issues

Despite the tangled and seemingly intractable situation at home, Lebanon is increasingly benefiting from perhaps the greatest tool in the handbook of government and diplomacy: its diaspora. Far more Lebanese live abroad (around 12 to 14 million) than on home soil (4 million). Although Lebanese law does not give the diaspora the automatic right of return, these international expatriates play a vital role in promoting the country to the world, and many young Lebanese are increasingly relocating once more to the buzz of Beirut and nascent Tripoli, bringing with them a first-rate education and skills the economy is benefiting from.

Looking ahead, it is vital the government reforms itself enough to regain its effectiveness. A newly elected President would clear the way to a more orderly country, reassuring investors and building anew on Lebanon’s remarkable financial prowess. The Middle East region needs more than ever a stable center for banking, for investment, for world-class education. A champion of democracy; an open and well-regulated financial system (there are no controls on the flow of capital across its borders, for instance); a youthful and well-educated and cosmopolitan populace: the country has everything going for it. The astonishing and enduring success of the economy is testimony to the drive and skill of the Lebanese people in the face of unrivaled challenges. One way or another, it seems, Lebanon will always win through.