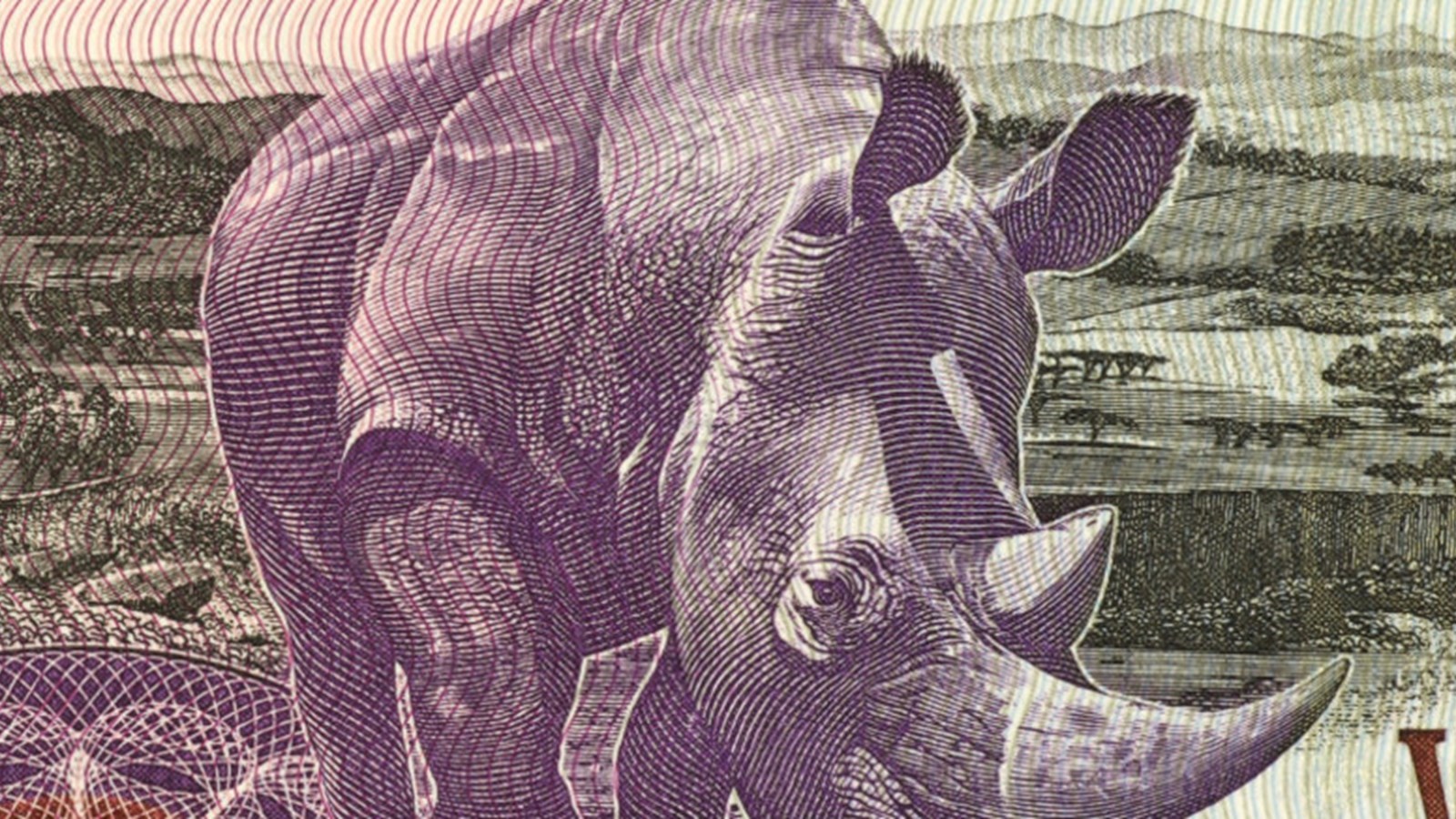 Inflation in Mozambique Rises to 26.8%

The IMF recently stated that Mozambique’s debt is “not sustainable,” and Fitch judged the African nation to be already technically in default of its sovereign obligations after the Ministry of Economy and Finance failed to make a payment of USD535 million which was due on May 23. The country is trying to restructure the considerable debt it owes with creditors, although negotiations have not yet been drawn to a close. The IMF requires Mozambique to reach an agreement on debt restructuring with its creditors before holding any additional aid talks in the coming months.

In the meantime, inflation continues to grow. In order to curb soaring prices, the central bank has increased its benchmark lending rate four times in 2016, although there has been little success so far. In November, electricity went up by 37% and water by 11%, although this is also partly the result of an acute drought which is currently affecting the country.

Restructuring debt and reducing inflation are the two main obstacles which Mozambique will face in 2017. After registering an average annual growth rate of 7% over the past five years, Mozambican GDP growth is expected to slow to approximately 3.7% in 2016.

In spite of this the government remains positive and expects growth to pick up and reach over 5.5% in 2017. Additionally, they are hoping to rein in inflation to 15.5% over the course of the coming year, as commodity prices recover and the MZN’s value against the dollar improves. The Mozambican currency has made a 9% gain against the dollar since October. If these two trends continue, and the central bank maintains its monetary policy, Mozambique’s inflation could stop being such a headache for the Maputo administration by 2018.

Parliament also approved the 2017 budget in early December, with nearly 7% allocated to foreign debt payments. The Minister of Economy and Finance, Adriano Maleiane, believes that this budget will help the country to get public finances back on track and meet its international obligations. Mozambique’s priority now is to reach an agreement with its creditors and scare away fears of default among bond investors.