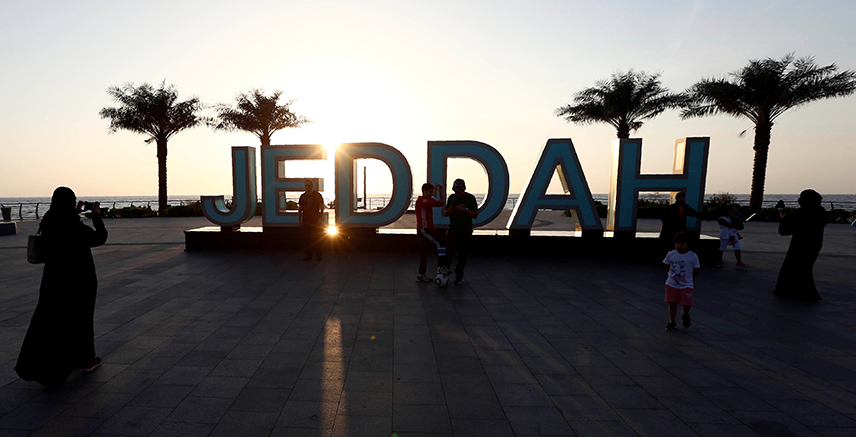 Things to do on your 30-day tourist visa

Share on:
Big changes are coming to Saudi Arabia’s tourism industry as the government makes moves to relax visa regulations in 2018.

April 2018 is the target date for the unveiling of a 30-day tourist visa that will open the kingdom up to a countless new potential visitors. Hidden treasures, UNESCO World Heritage sites, and the world’s holiest cities are some of the key destinations that will start to appear more frequently on travel itineraries.

Once launched, the new visa scheme is expected to contribute significantly to achieving Saudi Arabia’s goal of increasing tourism arrivals. The kingdom recently outlined plans to double the number of incoming travelers to 30 million within the next 12 years, from 18 million in 2016. Currently, the industry generates over USD11 billion per year.

With 30 days being plenty of time to visit different parts of the kingdom, tourists will likely try to get to Saudi Arabia’s four UNESCO World Heritage Sites.

First and foremost is the Nabatean city of Mada’in Saleh, also known as Hegra. It is the southernmost and largest settlement of the same civilization responsible for the spectacular architecture in Petra, Jordan.
At nearly 2,000 years old, the city of Mada’in Saleh is home to more than 100 rock-cut tombs, all with intricate facades and detailed interiors, as well as inscriptions dating to late antiquity.

At-Turaif District in ad-Dir’iyah is another UNESCO site that features the remnants of palaces and an urban conglomeration. Founded in the 15th century, the district has managed to maintain much of its urban and architectural integrity, with no restorations in the 20th century. The site already draws local and international tourists interested in the history of the city ruins.

Meanwhile, historic Jeddah is a multicultural hub with a long tradition of trade. Its residential architecture, such as the Roshan tower houses built in the 19th century, unique building materials such as coral, and the Old Jeddah Wall, provide ample diversions for visitors. There also are active historical mosques and markets still in use. According to UNESCO, Historic Jeddah is the last surviving example of ancient Red Sea culture.

Designated a UNESCO World Heritage Site in July 2015, the Rock Art of the Ha’il region can be found in the Jabal Umm Sinman hill range in Jubbah. Many of the rocks on the site have been inscribed with carvings of human and animal figures over the course of the past 10,000 years. Although protective of the site, local residents welcome cultural tourism in the area.

With hundreds of kilometers of unspoiled reefs and wrecks, Saudi Arabia’s coastline is sure to become a hotspot for tourism in coming years. Divers are able to take advantage of the Red Sea all year round, as the water is always warm. Even February, the coldest month of the year, brings temperatures typically no lower than 23°C. Locations with the most potential are Tabuk, known for its 500-year castle, and Yanbu, with its white sand beaches and family-oriented resorts.

Despite all this, Saudi Arabia remains one of the least-known areas of the Red Sea. With a wide range of thriving marine species not found easily elsewhere, coral reefs in pristine condition, and visibility second to none, the kingdom is the ideal place to discover sea “treasures.” However, be sure to secure your Saudi-issued, Arabic-language diving permit before you jump in.

Mecca and Medina are already the most visited cities in Saudi Arabia, but government officials are eager to boost the numbers. By 2030, there could be up to 30 million umrah pilgrims visiting annually and 15 million by 2020.

With the construction of a wide variety of both upscale hotels and budget-friendly accommodation, there will be even more reason to stay in the Holy Cities and take in all that they have to offer. Medina is open to people of all religions, while non-Muslims still may not enter or travel through Mecca on any type of visa.