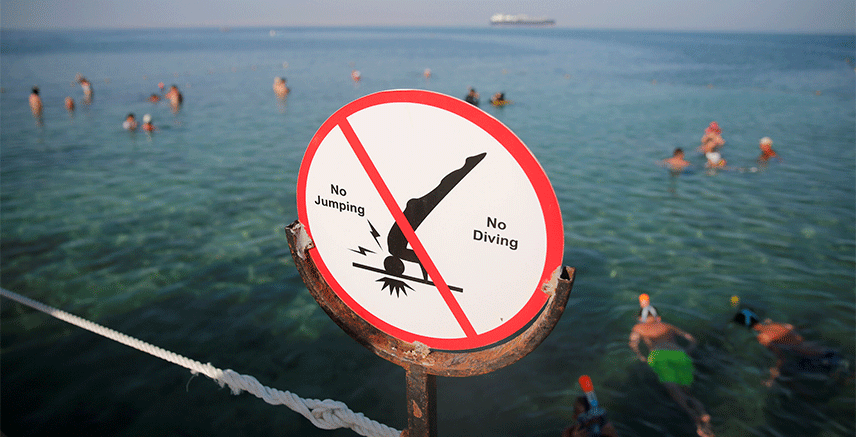 Can the Kingdom transform the sector?

Share on:
Despite the usual bureaucratic hurdles, Saudi Arabia is well on course to ease visa restrictions and welcome leisure tourism under Vision 2030.

Saudi Arabia’s Crown Prince, Mohammed bin Salman, has announced plans to attract 30 million visitors to the country by 2030. One such plan is to create a tourism hotspot along the Kingdom’s Red Sea coastline as part of a move to transform the economy and reduce Saudi Arabia’s dependence on oil.

The project, which will be developed by the Kingdom’s sovereign health fund, will cover 50 islands and 34,000sqkm between the cities of Umluj and Al Wajh. Notably, in a bid to attract luxury travelers from across the globe, the Kingdom has announced that the area will be “governed by laws on par with international standards.”

Multiple documents have been published to explain the project in detail and alleviate the concerns of investors and visitors alike. Spokespeople have announced that the project will include “the development of logistical infrastructure, including air, land, and sea transport hubs.”

According to reports, construction is set to begin in 2019, with the first phase to be completed by 2022. The Kingdom has set a target of 1 million visitors by 2035. It is important to note that the mention of air, land, and sea transport hubs has added weight to rumors regarding the tourism hub making way for alcohol use and the absence of a dress code.

Although a surprise to many, separate areas for foreigners with relaxed laws are not new to Saudi Arabia. For example, King Abdullah University of Science and Technology allows the mixing of genders and freedom for women to drive and dress as they wish.

Despite various announcements and rumors, the project’s feasibility and implementation hang by a thread; the Kingdom’s influential religious establishment is yet to approve a plan over which questions are being asked from all corners.

Moreover, past megaprojects that aimed to diversify the economy have struggled to move past the initial stages.

However, there are signs that this time it could be different: Crown Price Mohammad bin Salman is supported by members of the House of Saud, including Price Sultan bin Salman, head of the Saudi Commission for Tourism and National Heritage (SCTH).

Although the whole plan has so far lacked in implementation, Prince Salman is eager to shift the dependence of the tourism industry on religious tourism—around 3.7 million pilgrims travel to Mecca for Hajj. According to average estimates, the grand Red Sea development plan will create as many as 35,000 jobs while injecting around SAR15 billion into GDP. Apart from the grand plan in the Red Sea, visitors will be attracted by Saudi Arabia’s ancient historical sites and captivating deserts.

For Crown Prince Mohammad bin Salman’s Vision 2030 and the Red Sea development plan to succeed, the Kingdom must prioritize the relaxing of its policy on tourist visas. Leisure tourists have largely been denied entry into the Kingdom ever since the limited pilot scheme between 2006 and 2010 ended. More recently, the Kingdom announced that it will start issuing electronic visas on a selected basis—solo women travelers under the age of 25 will have to be accompanied by a family member—from April 1, 2018; however, the move was delayed due to delays in bureaucratic procedures. There is no clear picture but authorities say that rules and regulations are now awaiting government approval.

One thing is for sure; the current government in Saudi Arabia is hellbent on reforming and modernizing the conservative system in place, as evident from this year’s World Travel and Tourism Council in Buenos Aires, where Prince Sultan bin Salman, the President of SCTH, said that Saudi Arabia would become one of the most attractive countries for tourism because of its location, unique historic elements, and hospitality.