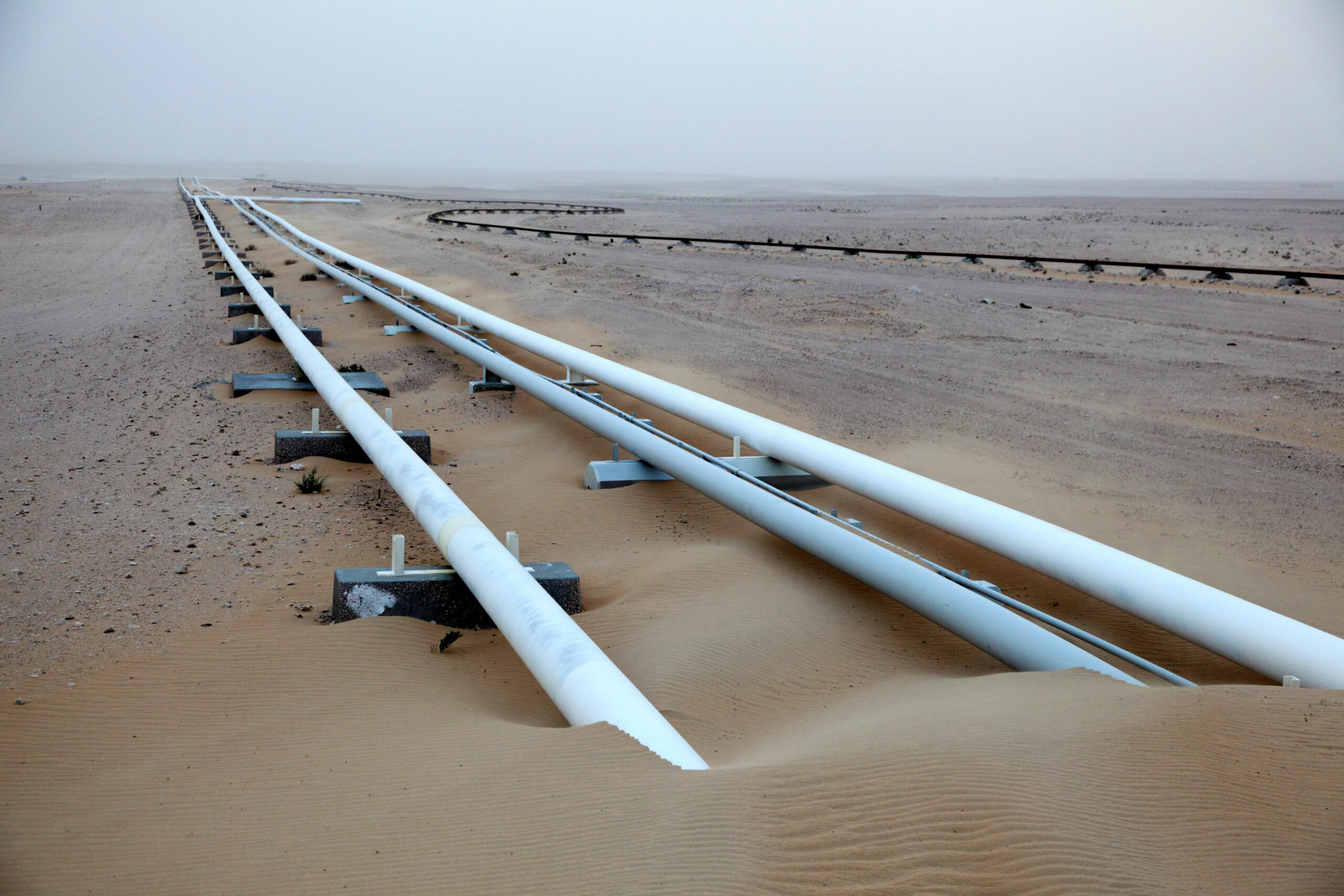 Saudi Aramco: Did You Know?

Share on:
According to S&P Global Market Intelligence, the state-run company is worth between USD2 trillion and USD3 trillion.

Just listing that slim percentage would be enough to qualify as the largest IPO ever. As a result, investors are following developments closely, hungry to add a share of the oil giant to their portfolios. On the other hand, the Saudi state is waiting for oil prices to soar, as the treasury expects to raise $150 billion to finance several reforms and reduce its dependence on fossil fuels.

TBY has gathered together nine facts about this industry leader as it moves toward privatization:

2. It generates over USD1 billion in revenue every single day, while Apple makes USD460 million and Samsung hits about USD579 million in the same period of time.

3. Additionally, the Saudi firm has the largest proven oil reserves on the planet, controlling reserves of 260 million barrels of oil which account for nearly a fifth of all the world’s oil.

4. East Asia is the main destination for its crude oil exports, representing 65% of total foreign sales. The US is the second most important market with 16%, while northwest Europe and the Mediterranean combined receive 12.8%.

5. Saudi Aramco also has the fourth largest natural gas reserves in the world, at a total of 297.6tcf. The Russian colossus Gazprom is natural gas.

9. The state-owned enterprise was originally formed in 1933, when Standard Oil of California—now Chevron—was granted exploration rights in Saudi Arabia. The government progressively bought the company’s local assets, and by 1988 it took full control and renamed the corporation Saudi Aramco.