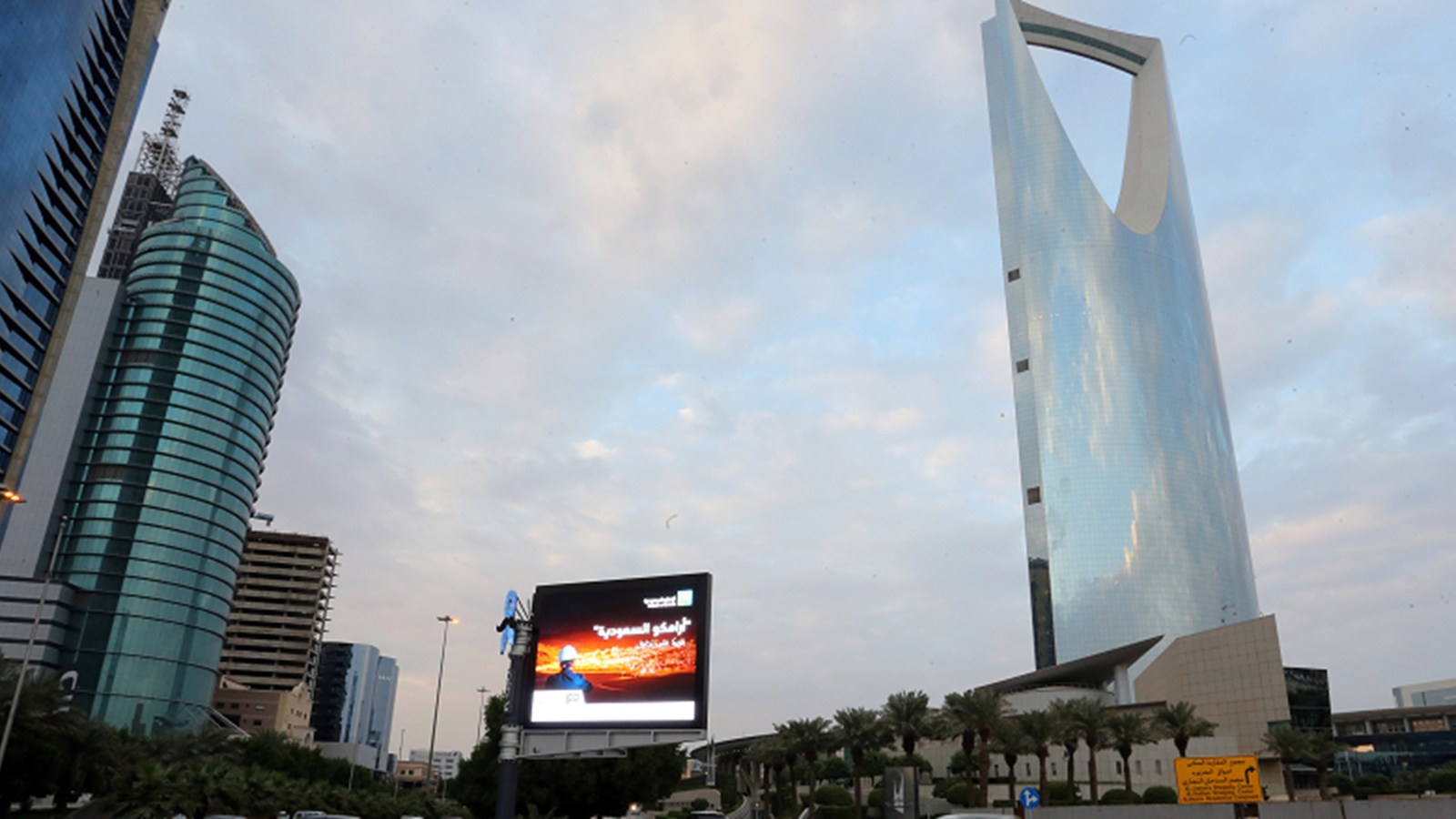 Share on:
How will the “most profitable company in the world“ manage the biggest listing of all time?

With a staggering yearly revenue of USD356 billion—just under a third of which is net profit—it is arguably “the most profitable company in the world.”

The company manages the largest onshore and offshore oil fields on the planet and has become an indispensable part of the global energy supply chain, fueling the industrial engines of the East and the West.

To put things in perspective, the oil giant’s net profit in 2018 was larger than that of Apple, Google, and ExxonMobil put together, according to Moody’s Investors Service.

Aramco is capable of paying as much as 4.4% in annual dividends, and the company’s leadership has hinted that the figure can be boosted to 5%, which despite falling short of what some western oil giants offer, is by no means unattractive.

It stands to reason, then, that many investment groups and individual retail investors will be keen to own some Aramco shares—which was of course out of the question until very recently, as the company was fully owned by the Government of Saudi Arabia.

Things changed, however, in November when Aramco disclosed its intention to go public, promising to issue an initial public offering (IPO) on November 9.

As only 1.5% of Saudi Aramco’s shares will be on offer and the company has been valued at roughly USD1.6 trillion, the IPO will raise no less than USD25-26 billion—at least if all goes according to plan.

Some believe that Aramco’s IPO will be the biggest listing the world has seen so far, even surpassing Alibaba’s USD25 billion IPO in 2014. However, low oil prices and the present political standoff in the Middle East have cast doubt on such predictions.

So far, just under USD20 billion worth of bids have been placed on Aramco’s shares—mainly by institutional investors.

However, as 0.5% of the shares—meaning a third of all shares on offer—are exclusively set aside for retail investors, winning the hearts and minds of individual investors is essential for hitting the USD25 billion figure.

December 4 is the deadline for placing bids, and with that date approaching, it is still unclear whether Aramco will achieve the distinction of being “the world’s biggest IPO.”

Though foreign investment groups are allowed to buy Aramco shares, the Kingdom’s stock market, Tadawul, only lets in investment companies overseeing over USD500 million worth of assets.

Given this bottleneck and a number of geopolitical considerations, it appears that the majority of buyers will be from the GCC, including Saudi Arabia itself. Although this is not a bad thing per se, foreign currencies, especially the American dollar, might have been preferable for the company and the Saudi economy.

To make the best of the circumstances, in any case, Saudi Aramco has made marketing pitches to countries in the region with sizable sovereign wealth funds.

According to sources familiar with the matter, a high-ranking delegation which included the Aramco’s CEO, Amin Nasser, recently sat down with officials from the Kuwait Investment Authority’s (KIA). Similar roadshow meetings also took place in Dubai, Abu Dhabi, and Singapore, according to Reuters.

What is certain, however, is that going public will raise a significant sum for Aramco, while injecting liquidity to the Kingdom’s capital market and promoting its stock exchange market.