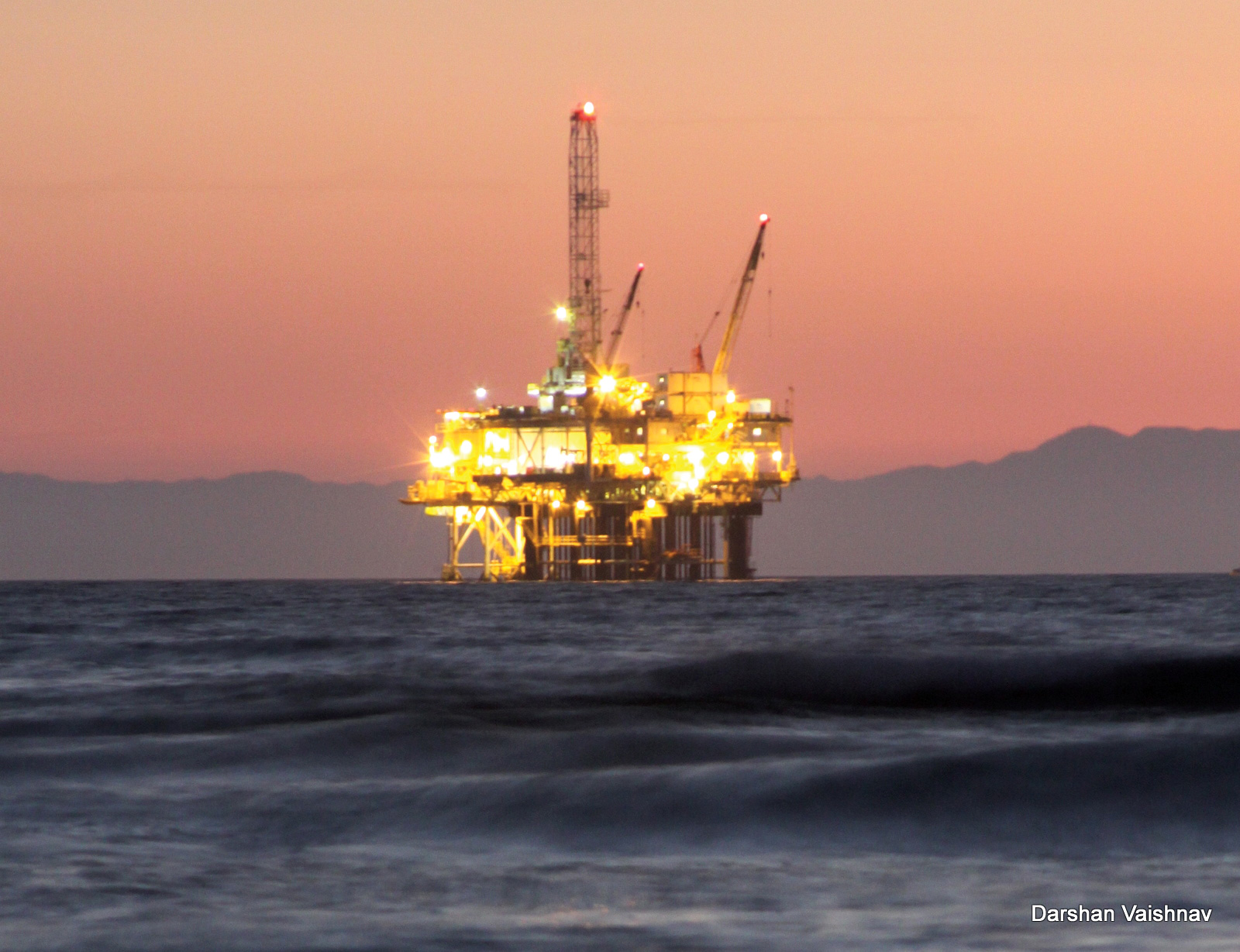 Share on:
€‹Saudi Aramco's IPO, which would be the largest ever, could take place in 2018, according to President and CEO Amin H. Nasser.

Nasser explained that the IPO could be as much as 5%. Although the exact percentage will be resolved by the Saudi Supreme Council, selling 5% of Saudi Aramco would raise around USD150 billion for the Saudi treasury.

The company is still studying in what markets it will launch the IPO, but Nasser pointed out that the firm is considering New York, London, Hong Kong, and Japan as options. The biggest oil firm in the world is already in talks with investment banks and advisers to choose the location of the listing.

The global oil industry is going through its hardest time in decades. Decrease in demand and market oversupply have pushed Brent barrel crude oil prices down from over USD100 in mid-2014 to a minimum of nearly USD30 in February this year. Since then, oil prices have soared steadily, although they have experienced some volatility in the last months.

Delaying the expected listing of Aramco and waiting for a more optimistic environment for the industry could significantly increase profits to the Saudi state, which plans to use that inflow of money to finance a number of reforms to diversify its economy and reduce its dependency on oil—a resource that makes 77% of the country’s revenue.

“The environment we face today has never been more challenging and more dynamic,” said Nasser during his speech at the 23rd WEC, an event that gathered the world’s leading energy ministers, officials, and executives to discuss the future of energy.

Nasser highlighted that low oil prices are not the sole challenge that the market faces, but also to the slowing global investments in oil and gas projects, which are tightening the supply-demand balance.

Nevertheless, the CEO of Saudi Aramco said the market is already beginning to recover and also emphasized that in the long run the IEA estimates that by 2040 some 75% of global energy demand will be met by fossil fuels, though acknowledged the demand for alternatives will be on the rise.

That positive outlook was shared by his peer Robert Dudley, the CEO of BP, who claimed in that same event that he sees oil prices at USD55-70 for the rest of the decade, an announcement that was well received by investors.

In that same event, the President of Russia, Vladimir Putin, announced on Monday that he will support the OPEC proposal to reduce production with a freeze or a cut. Oil prices surged 3% minutes after he spoke.