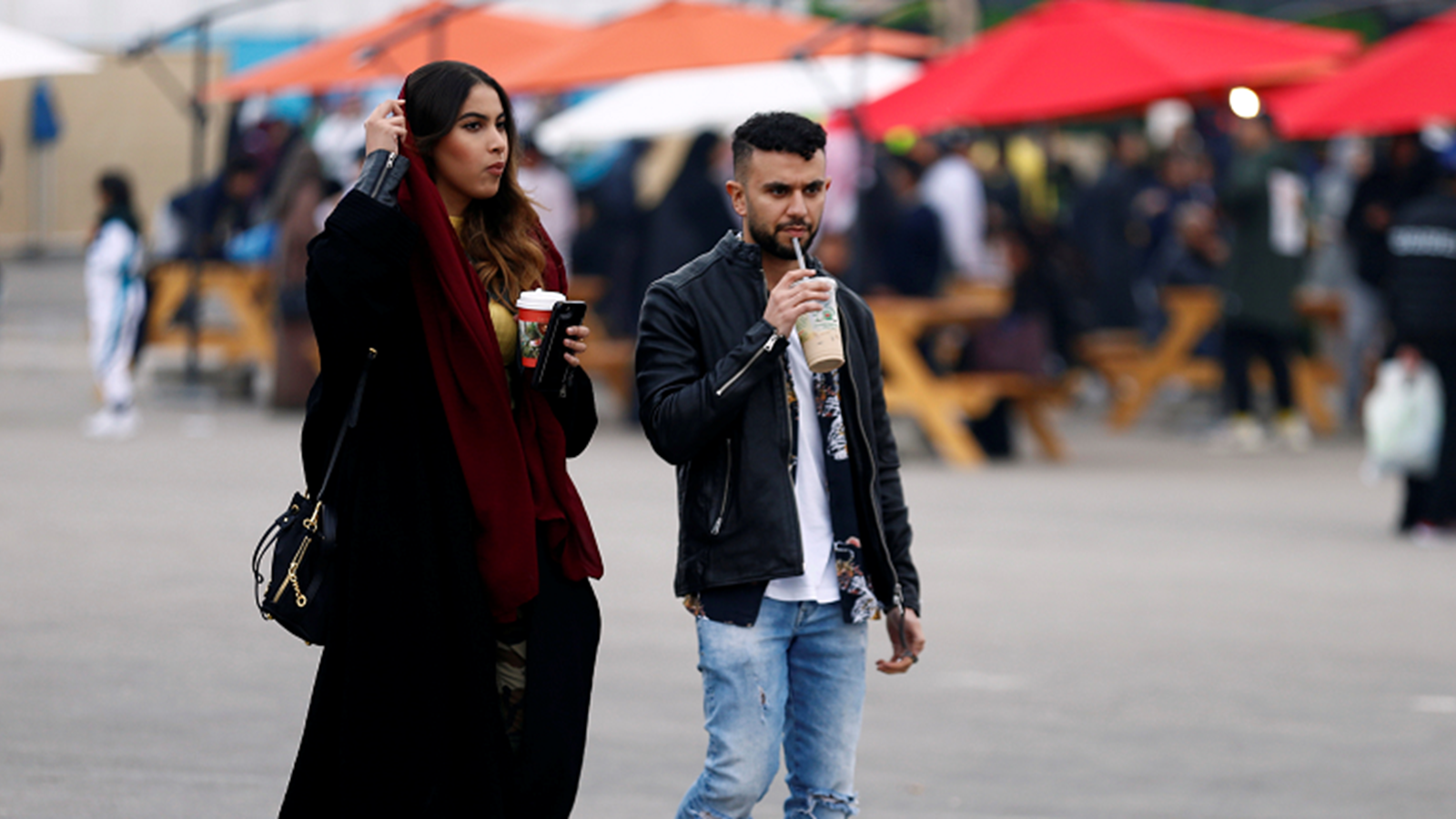 Tourism in the Kingdom

Share on:
Tourism may not be the first thing that comes to mind when you think Saudi Arabia, but the country has been working hard to change that.

As a major consideration in Crown Prince Mohammed bin Salman’s “Vision 2030,” an ambitious blueprint for taking the nation into the future, considerable emphasis is being placed on the potential of tourism. Vision 2030 aims to diversify the economy by encouraging new growth in a variety of sectors. A key approach is to dedicate large areas along the coasts to sustainable tourism projects.

While in the past religious tourism—based on the Hajj and Umrah—formed the basis of the tourism industry, the Kingdom is focused on expanding its appeal with a progressive plan that has wide support from the government and the public.

Work has already begun on creating world-class attractions that will showcase the natural wonders of the country. One such attraction is The Red Sea Project, located on an archipelago encompassing 90 islands and set against impressive desert and mountain landscapes.

A sign of the enlightened approach Saudi Arabia is taking is the fact that this project aims to set new standards in sustainable development, as well as protecting and enhancing the natural environment.

Specifically, the way the Red Sea Project is being built aims to mitigate carbon dioxide emissions, waste production, and light and noise pollution, and ensure the impact on the region is minimized.

The area is to be maintained at the same level as a marine protected area. The project is already underway, with Phase One, which will include 14 luxury and hyper-luxury hotels providing more than 3,000 rooms, due to come online in 2022. When all phases of the project are completed in 2030, it will offer a total of 8,000 hotel rooms.

Cultural tourism is also being emphasized. Saudi Arabia has 13 regions, each of which has its own cultural traditions that the country is eager to share with the outside world. The Kingdom boasts six UNESCO sites, including rock art in the Hail region, which features petroglyphs of human and animal forms covering 10,000 years of history. The archaeological site of Al-Hijr, features well-preserved decorated tombs from several civilizations dating as far back as the 3rd century BC. That is not to mention the Kingdom’s better-known religious sites.

To support the growth of tourism, a new international airport, also due for completion in 2022, will serve an estimated one million tourists per year. Sustainability is a concern also being addressed in the planning of the airport, which is built into its eco-friendly design.

Its architectural design will be informed by the natural beauty of the surrounding landscape and represent the vision of The Red Sea Project. To further encourage travel to the country, the Saudi government has put in place a new visa regime, allowing tourists from 49 eligible countries to apply online for an e-visa, or in person upon arrival.

Prior to this change visas were issued only for business trips, religious pilgrimage or family gatherings, so the new visa regime signals a significant shift in the approach to tourism. Visas are valid for from one to three months, depending on the type of visa required.

Yet another example of the Kingdom’s commitment to tourism is the announcement that it will drop its strict dress code for foreign women, who will no longer be required to wear an abaya. This requirement will be toned down to require only that they wear modest clothing.

A great deal of planning and thought has gone into the Vision 2030 development plan, which is extensive. Special zones for logistics, tourism, industrial development, and financial services are being established and special regulations to boost investment possibilities and diversify government revenues will be put in place.

The boost in tourism will create new jobs, supported by the growth of the sector. Currently, the Kingdom sees 40 million visits per year. It expects to grow that number to 64 million by 2022 and 100 million by 2030.