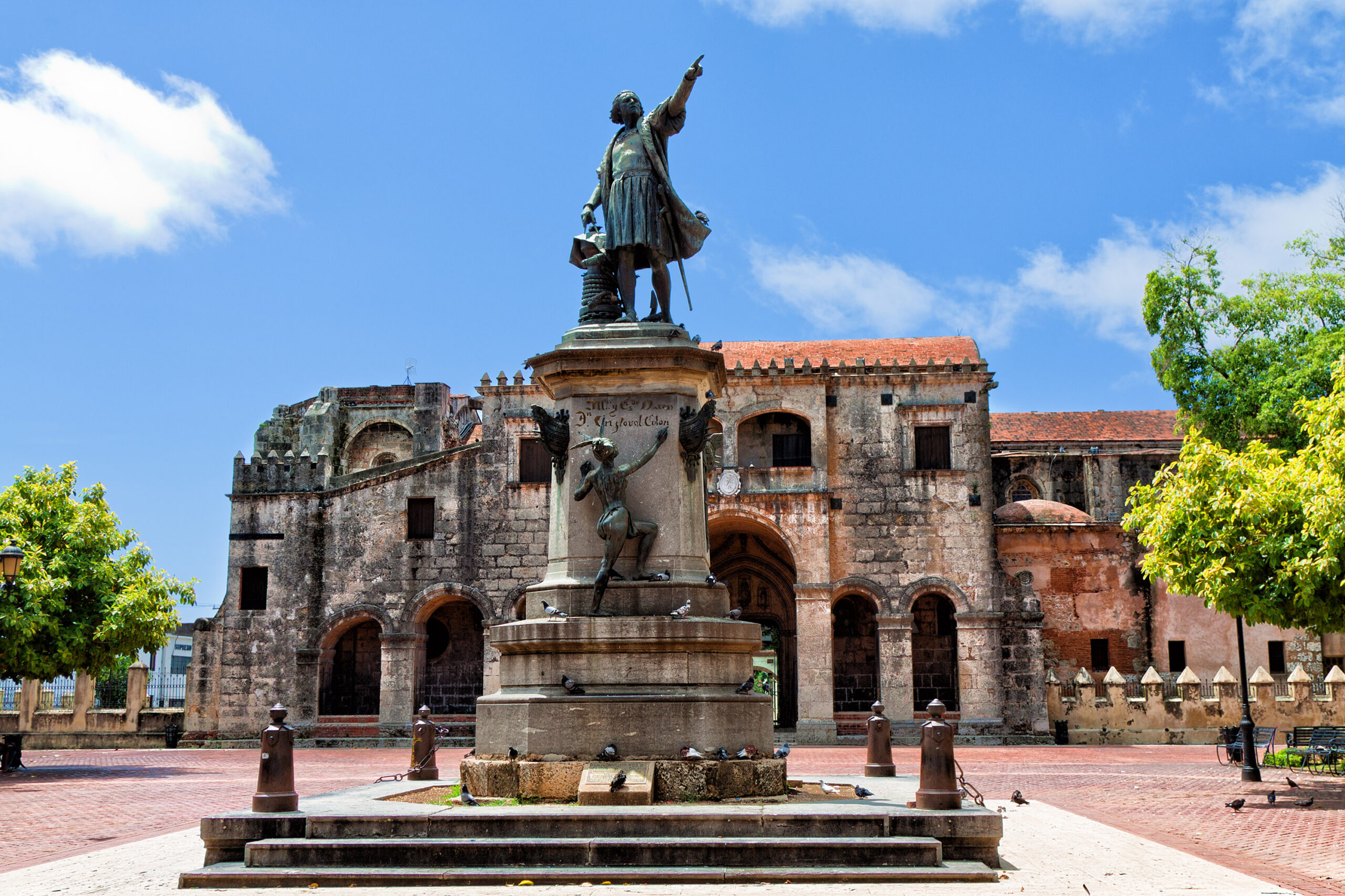 Share on:
The Dominican Republic is one of the fastest-growing economies in the region.

With an average annual growth rate of 5.3% over the last two decades, the Dominican Republic has been standing out as one of the fastest-growing economies in the Americas and the fastest-growing economy in the Caribbean. But with this growth also comes greenhouse gas emissions and energy demand, which has increased by 3.6% over the last five years. Historically, the country has mainly generated its electricity using fossil fuels—fuel imports in 2018 accounted for almost 80% of total energy needs—which has meant that approximately one-third of its greenhouse emissions come from the energy sector.

Digging into the issue further shows that the electric power generation and distribution sector is indeed the most challenging part of the economy. The average daily peak demand is no more than 1,900MW and interestingly, although the country’s installed generation capacity is over 3,000MW, electrical outages lasting from several minutes to several hours are the norm. The only explanation then is that supply shortfalls and blackouts are due to systemic problems, with technical and non-technical losses averaging 30-35%. This has made matters worse for a country that spends around USD5 billion per year—7% of GDP—on fuel imports; but, on the bright side, such a desperate situation over the years also pushed the nation into a corner, to which it responded by unfurling a host of laws, initiatives, and projects over the last 12 years to prioritize the development of renewable energy projects, cut greenhouse emissions by 25% by 2030, and increase the contribution of renewable energy sources in electricity generation to 25% by 2025.

Since the enactment of Law No. 57-07 on incentives for the development of renewable sources of energy on May 2007, the Dominican Republic has experienced a significant surge of investments in the renewable energy sector. Between 2011 and 2017, energy obtained from sun, water, and wind increased more than 40-fold, from 14 to 562GWh. Cross-country collaboration has played the biggest role in boosting these numbers. Take, for example, the USD250-million, 58-MW Montecristi solar project in the Guayabí­n region, which is led by German developer F&S Solar and largely financed by the German fund Hamburger Blue Elephant Energy AG. Upon completion in 2018, it became one of the biggest solar parks in the Caribbean, but there are higher targets in sight. The plant’s second phase was approved in 3Q2018, and the plan is to double its capacity to 116MW in 2019 to help it overtake the 69-MW Monte Plata solar plant, also in the Dominican Republic, as the largest solar park in the Caribbean.
The Monte Plata solar plant itself is a result of multi-country collaboration, with General Energy Solutions Inc, a subsidiary of Taiwanese solar cell and module maker Neo Solar Power Corp, securing long-term financing of USD38 million from the Netherlands Development Finance Company and German Investment and Development Corporation. Other under-construction solar projects include the 25-MW Canoa Solar park and the 50-MW WCG PV plant.

Similar international collaborations are also driving the wind energy sector. Chief among them is the USD120-million, 50-MW Pecasa wind farm, set to be completed in 2019 by Paris-based Akuo Energy SAS following an International Financial Corporation (IFC)-arranged financing package. The package includes USD18.5 million from IFC, USD18 million from the Dutch Development Bank, USD17 million from the IFC-Canada Climate Change Program, USD15 million from the French development finance institution Proparco, and USD11.5 million from the German Investment Corporation. Once complete, one of the largest wind farms will power over 151,000 households and reduce greenhouse emissions by more than 90,000 tons of CO2, equivalent to taking 20,000 cars off the road.

While the country’s recent performance, current steps, and future plans are praiseworthy, all players agree that more needs to be done. Slowly but surely, the country is realizing its immense renewable energy potential and creating an example for rest of the world to follow.

Keep the Lights on