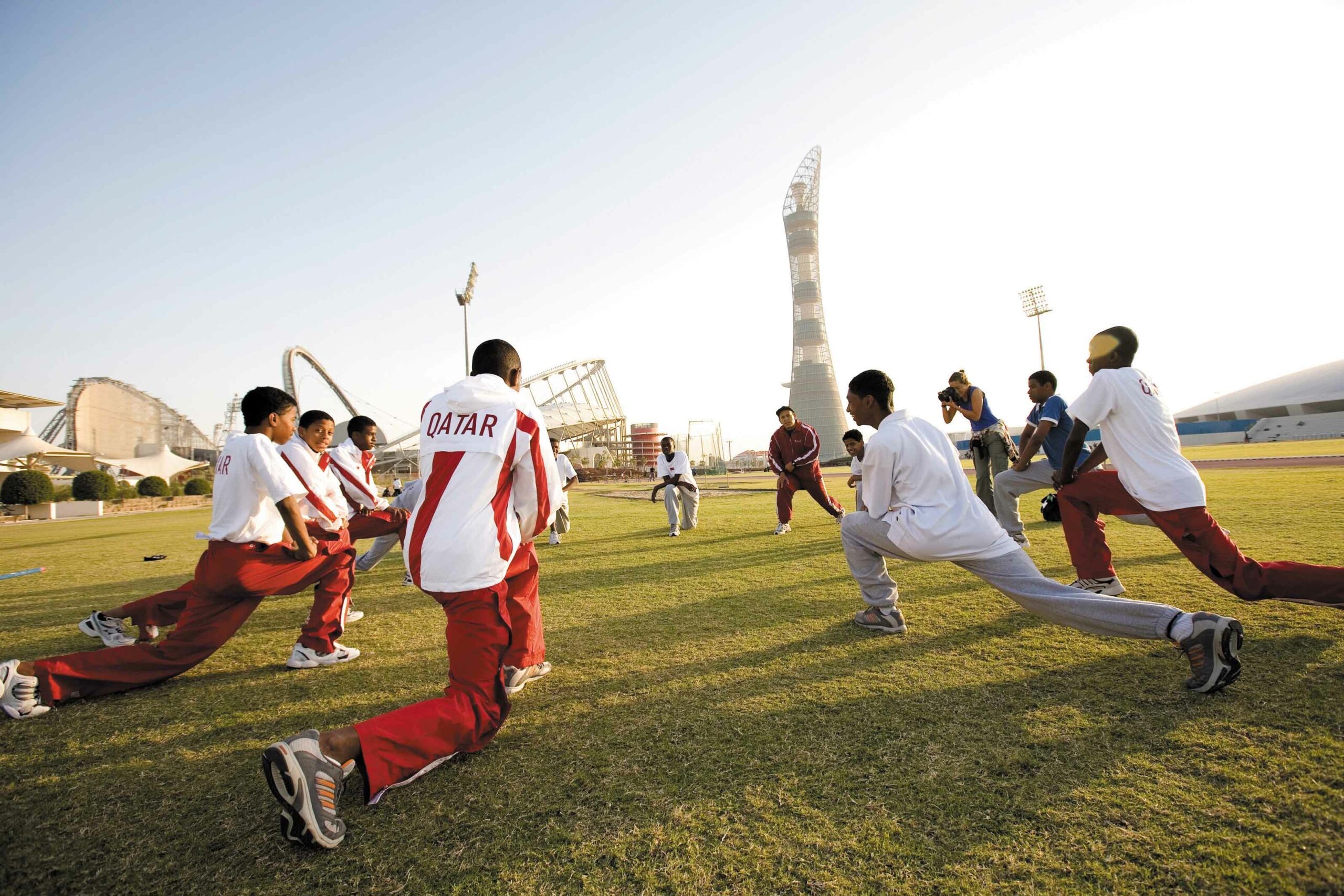 Share on:
With the Qatar National Vision 2030 (QNV2030) and its complementing five-year National Development Strategies, Qatar has laid out a framework and provided tangible approaches to ensure the sustainable growth of the country's economy.

Sustainable economic growth is a top priority in countries around the world. Realizing such goals is a contentious subject, however, as countries are plagued by infighting among political parties, agendas, and disputes regarding the interests of the nation, public, or private sector. As such, interested businesses, both foreign and domestic, must respond to the impacts of fluid transitions in policy. Foreign investors in developing markets are particularly sensitive to newly installed administrations and must closely watch the pulse of a country’s political climate. While Qatar is recognized for its economic growth and massive gas reserves, an often-overlooked component of the country’s success is the cohesiveness of its long-term growth program, the QNV2030

After the oil and gas boom resulted in major social and economic advances, Qatar reached a crossroads at which its leadership had to decide how to utilize its influx of wealth to secure the prosperity of future generations. Due to the structure of its monarchical government and limited population, Qatar was able to develop an inclusive and comprehensive economic development plan. The QNV2030 was originally rolled out in 2008 by the country’s General Secretariat for Development Planning under the patronage of the former Emir, His Highness Sheikh Hamad bin Khalifa Al-Thani. The plan defines the long-term outcomes—though not the process for attaining those outcomes—and provides a framework within which the national strategies and implementation plans can be developed. Exemplifying the reasoning behind the need, HE Sheikh Faisal bin Qassim Al Thani, Chairman of Al Faisal Holding, told TBY that, “Qatar is transforming into a knowledge based economy, and it had set the road map to achieve this through the QNV2030.” Going into more detail, he added that, “Education is a key element in the national strategy as it is an important factor in realizing this transformation.”

In order to accomplish such an initiative, the QNV2030 first looked at the challenges facing Qatar. The plan outlines five challenges that must be overcome by balanced solutions. First, Qatar has to balance economic growth and modernization with its cultural and historical traditions. The second challenge is to meet the needs of this and future generations by finding equilibrium for sustainable development. Third, the Qatari leadership recognizes the necessity for controlled and measured growth, rather than creating an environment susceptible to economic over-speculation and imbalances. The fourth challenge is addressing the expatriate-dominated workforce; the relatively small and untrained Qatari population was not initially ready to undertake the massive economic growth the country faced, rendering the move toward a balancing of the expatriate population while maintaining the educational and professional training of Qatari nationals of predominant importance. The final challenge identified in the QNV2030 is ensuring that environmental protection not be sacrificed in the name of economic development, and vice versa.

While the QNV2030 is a nearly 22-year plan that outlines broad challenges and objectives, the next step is to transform the plan into an actionable strategy that can be carried out while remaining responsive to changes in economic and social landscapes. The Ministry of Development Planning and Statistics has been charged with the creation of five-year strategies, the first of which began in 2011 and was entitled Qatar National Development Strategy 2011-2016 (QNDS 2011-2016). The strategy breaks down each element identified within the QNV2030 and puts forth the processes and solutions for the next five years that should be implemented. Other work being done behind the scenes deals with how the success of the QNV2030 will be measured. HE Dr. Saleh bin Mohammed Al-Nabit, Minister of Development Planning and Statistics (MDPS), outlined the need to, “provide indicators required for monitoring progress in project implementation and for evaluating project outputs, thus enabling decision makers to propose and introduce necessary interventions in order to creatively achieve QNDS goals.” Weighing in on the overall targets of the Vision, Al-Nabit commented that, “There are many areas where Qatar will continue to expend efforts to improve and do better—in healthcare and in education outcomes, for example.”

The QNV2030 outlines five challenges to the future growth and identifies four pillars central to the success of the country in overcoming these challenges. While the QNV2030 is an overarching development plan, the country’s leadership recognized the need to break up these plans into five-year development strategies to better illuminate the particular direction of industry, diversification, and social development. With both of these frameworks in hand, Qatar has laid out the exact direction of where the country is going. Investors and businesses can pursue Qatari operations confidently by understanding the trajectory of the economy and the principles of its ambitions, a rare commodity in a region beset with strife. The QNV2030 and the five-year development strategies will not be subject to changing political climates or tides, and will be based on a commitment to stability and long-term planning cohesiveness of which few countries can boast. As Qatar works toward its aim of becoming a knowledge-based economy, following up on the goals the country meets along its QNV2030 journey will be the best way of understanding quite how far the country is away from ridding itself of a reliance on oil and gas.