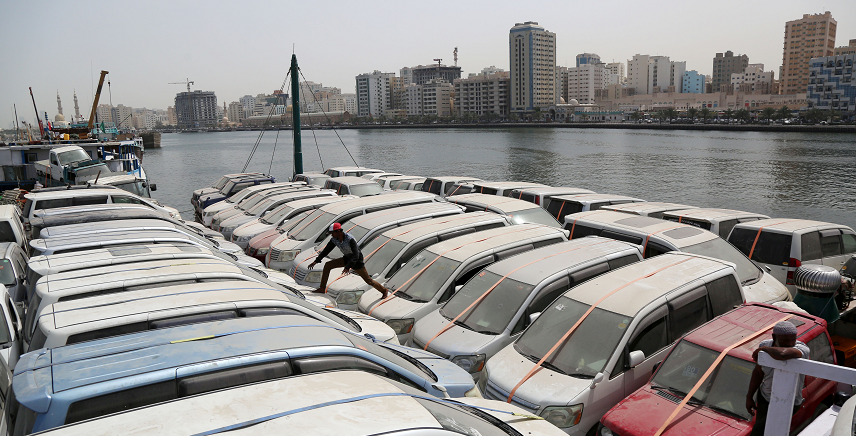 Share on:
First launched in 1985, free trade zones are a critical part of the UAE’s economy, particularly since the country established itself as a hub for virtually everything.

Free zones provide an ideal setting for the launching of companies with minimal bureaucratic formalities—which can be a major draw in this part of the world.

Currently the UAE has just under 50 free zones, and a number of them are located in Sharjah.

As with free zones elsewhere in the country, Sharjah-based free zones offer tax exemptions and a whole host of other incentives. Though the offerings of different free zones cover some common ground, they often have a specific area of focus, as well.

Sharjah Media City Free Zone (Shams), for instance, specializes in the media and entertainment industries. It is quite appropriately located in Sharjah, which has something of a reputation for being a pioneer in cultural arenas.

Sharjah’s free zones usually host industrial activities and hardcore business, but Shams has proven that it can be an ideal place to get the creative juices flowing, too.

Shams, as the newest free zone in the Emirate, was established in 2017 to cater to the needs of creative industries. This particular free zone is popular with entrepreneurs not only because of the usual benefits such as long-term tax exemptions, fast-tracked processing of requests, and visa-related assistance, but also because it offers flexible company formation types and office options to media start-ups, who may not have particularly deep pockets.

In short, Shams has taken it upon itself to make creative entrepreneurship more accessible in an ecosystem conducive to world-class business. Few other free zones across the MENA region or even world currently offer such an opportunity to expats.

For businesses toying with the idea of a media-related enterprise, Shams will support them with options starting from AED11,500.Sharjah’s Hamriyah Free Zone (HFZ) is regarded as the second-largest free zone in the UAE and has a broader area of focus, which ranges from petrochemicals to agrifood and cosmetics.

Sprawling across an area of 26 million sqkm, HFZ began its activities in 1995 by an Emiri decree.

Over the years, the free zone has attracted some 6,500 business-es from over 150 countries thanks to its offerings which include—but are not limited to—locations for factories, warehouses, and office buildings as well as on-site banking and financial services.

HFZ recently unveiled an online platform to facilitate the access of businesses based in the free zone to investment services and finance.

“The new initiative is in line with HFZ’s commitment to continuous excellence and smart governance and is geared to provide consumers and companies with complete information for investor-related services,“ according to HFZA’s director, Saud Salim Al Mazrouei.

HFZ is particularly well-positioned to host heavy industries and businesses whose supply chain calls for largescale transportation, as Hamriyah Port’s easy access to the Arabian Gulf and the Sea of Oman makes it an appropriate location for the berthing of ocean-going cargo ships.

Moreover, the free zone is connected to all other Emirates within the UAE via Sheikh Mohammed Bin Zayed Road and Emirates Road as well as the neighboring countries of Oman and Bahrain.Sharjah’s other major free zone, Sharjah Airport International Free Zone (SAIF Zone), was launched in the same year as HFZ and currently operates under the supervision of the same director: Saud Salim Al Mazrouei.Catering to businesses that rely on air transportation, SAIF Zone currently hosts around 8,000 companies, an increasing number of which are Chinese. In March 2019, and during a meeting with a high-ranking delegation from the Chinese Business Union, Al Mazrouei pointed out that “SAIF Zone is making every possible effort to develop UAE-China economic ties and is providing state-of-the-art infrastructure that absorbs Chinese investments in all sectors, helps them grow, develop and expand.“

Chinese businesses are not alone. In recent months, Sharjah’s free zones have welcomed similar delegations from Brazil, India, and Japan, among others.

This new wave of international interest in Sharjah’s free zones will certainly add to the robustness of the Emirate’s already healthy economy.